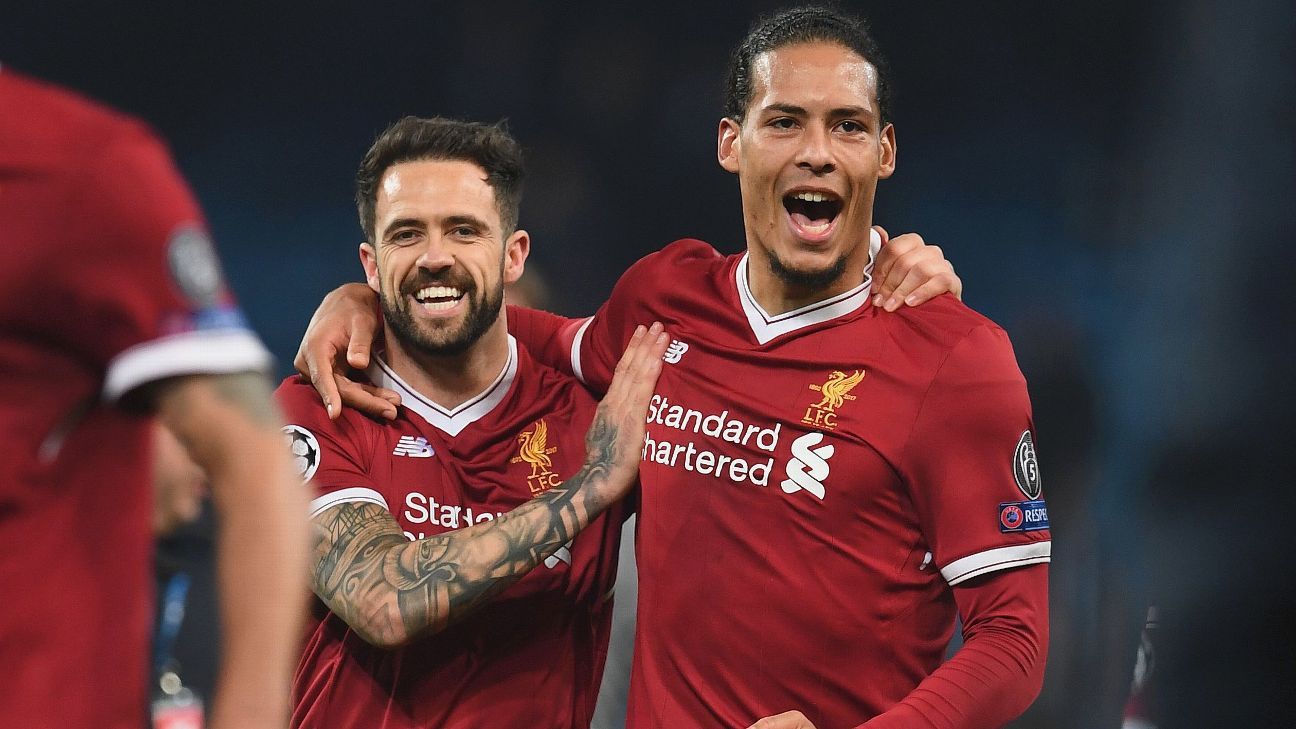 
Liverpool are back in the semifinals of the Champions League for the first time in a decade.

The last time the club featured in the final four of Europe’s premier club competition was during the 2007-08 season, when the Reds were pitted against Chelsea with a spot in the Moscow final up for grabs. Chelsea emerged winners in that tie.

Here’s what’s changed at Merseyside club and in the world since then.

Liverpool are virtually unrecognisable as a club from when they last played in the semifinals of the Champions League. In April 2008, Tom Hicks and George Gillett had been owners of Liverpool for just over a year, but signs of discontent from the fan base were already beginning to appear. The two Americans’ reign of the club ended in October 2010, with NESV (now Fenway Sports Group) purchasing the club.

Liverpool are on their fourth manager since then

When Liverpool reached the semifinals in 2007-08, it was the third time they had reached that stage of the competition under Rafael Benitez, who had been at Anfield for four seasons. They wouldn’t get there again under Benitez before he left in the summer of 2010. He was briefly replaced by Roy Hodgson until Kenny Dalglish took over. Brendan Rodgers became manager in 2012 before he was succeeded by Jurgen Klopp in October 2015.

Successful European semifinals in the past are part of Anfield folklore. Liverpool’s semifinal first leg with Chelsea in April 2008 was played in front of a crowd of 42,180. Over 10,000 more spectators will watch Liverpool’s tie next month as a result of the expanded Main Stand. The redevelopment of the Main Stand, which opened during the 2016-17 season, has taken Anfield’s overall capacity in excess of 54,000.

Liverpool have smashed club transfer records — both in and out

Fernando Torres was in the midst of his debut campaign at Anfield during the 2007-08 season. Liverpool paid over £20 million, smashing their club record transfer fee, to land the striker from Atletico Madrid. Even in 2008, Robbie Fowler’s £11m move to Leeds in 2001 was still Liverpool’s biggest sale. Now, £75m Virgil van Dijk is the club’s most expensive player, while Philippe Coutinho’s £142m transfer to Barcelona is the biggest outgoing.

Messi hadn’t even won a Ballon d’Or yet

Lionel Messi has been named the world’s best footballer on five occasions, but hadn’t been the last time Liverpool played in a semifinal. Cristiano Ronaldo was the winner in 2008, with the 20-year-old Messi finishing in second place ahead of Torres.

Two Prime Ministers since then

The United Kingdom has gone from red to blue, politically speaking, in the time Liverpool have been without a Champions League semifinal. Labour’s Gordon Brown was replaced by a coalition government led by David Cameron in May 2010. Theresa May then took over 10 Downing Street shortly after the U.K. voted to leave the European Union in July 2016.

George W. Bush was still in the White House

Across the Atlantic, meanwhile, Barack Obama hadn’t even been named as the Democratic candidate for the 2008 U.S. presidential election when Liverpool were playing Chelsea. He would take office on Jan. 20, 2009.

There had only been one version of iPhone released

The initial hype of the Apple’s iPhone was in full swing around April 2008. At that time, the California-based technology company had only released their first iPhone. Between April 2008 and now, there have been a 13 more iPhone versions released.

Madonna’s track — “4 Minutes” — that featured Justin Timberlake was top of the charts in Britain during the week of Liverpool’s most recent Champions League semifinal. It’s her most recent No. 1 in the U.K. At the cinema, “The Forbidden Kingdom” was the No. 1 film at the box office stateside.