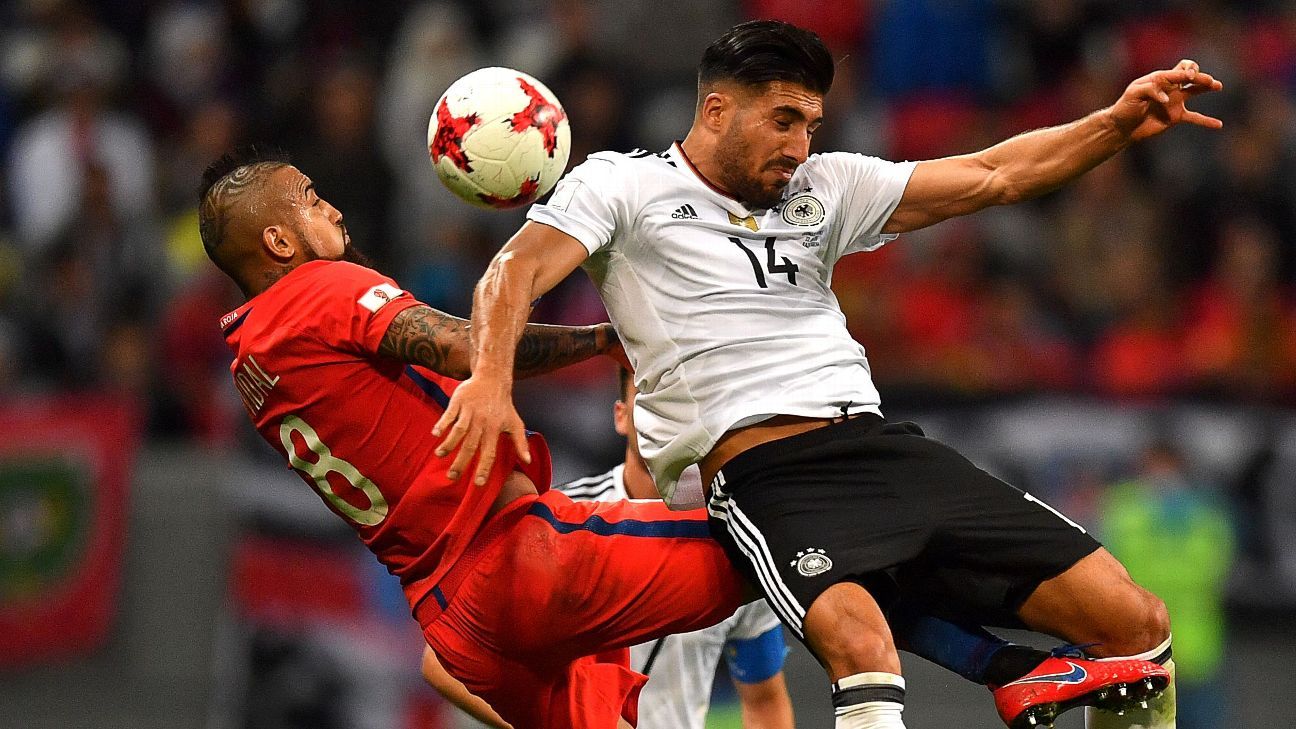 
Jurgen Klopp is confident that Liverpool will agree to a new deal with Emre Can, a player he calls “very important” to the club.

Can, 23, has just 12 months remaining on his deal with the Reds, but the club and the player’s representatives are in talks and Klopp said all parties “feel good” in the moment about a new deal being reached.

“You can imagine we’re involved in talks and we all feel good and confident in this moment,” Klopp told reporters.

“That means they’re not the worst talks but until anything is done or signed there’s nothing to say.

“Emre is a very important player for us. We don’t want to sell or lose players who are in our first lineup or close to it.

“Emre is certainly one of them. We want to keep him and we’re having good talks.”

The Germany international, who had been linked with a move to Juventus, helped his country win the Confederations Cup trophy in Russia, beating Chile 1-0 in the final on July 2.

He is set to return to Liverpool’s training facility this week ahead of their trip to Berlin for a friendly against Hertha Berlin and then Munich for another friendly with Bayern.

“Emre will be training with the group who are at Melwood this weekend,” Klopp said. “After testing on Saturday, he’ll have one or two sessions on Sunday.

“All the boys will be back in on Tuesday. We’ll train twice then and Emre will be back with the squad for that.

Klopp also said that Lazar Markovic can leave the club ahead of the start of the Premier League season in August.

“With Lazar, it’s no secret that if he finds a club then we will negotiate,” Klopp told the Liverpool Echo. “It was like this last year too.

“He’s a really good player. I like him as a person. He’s now fit and another one who is in the best shape since I’ve known him.

“Before he had problems with his groin but now he’s good. There will be a club out there who needs him.”