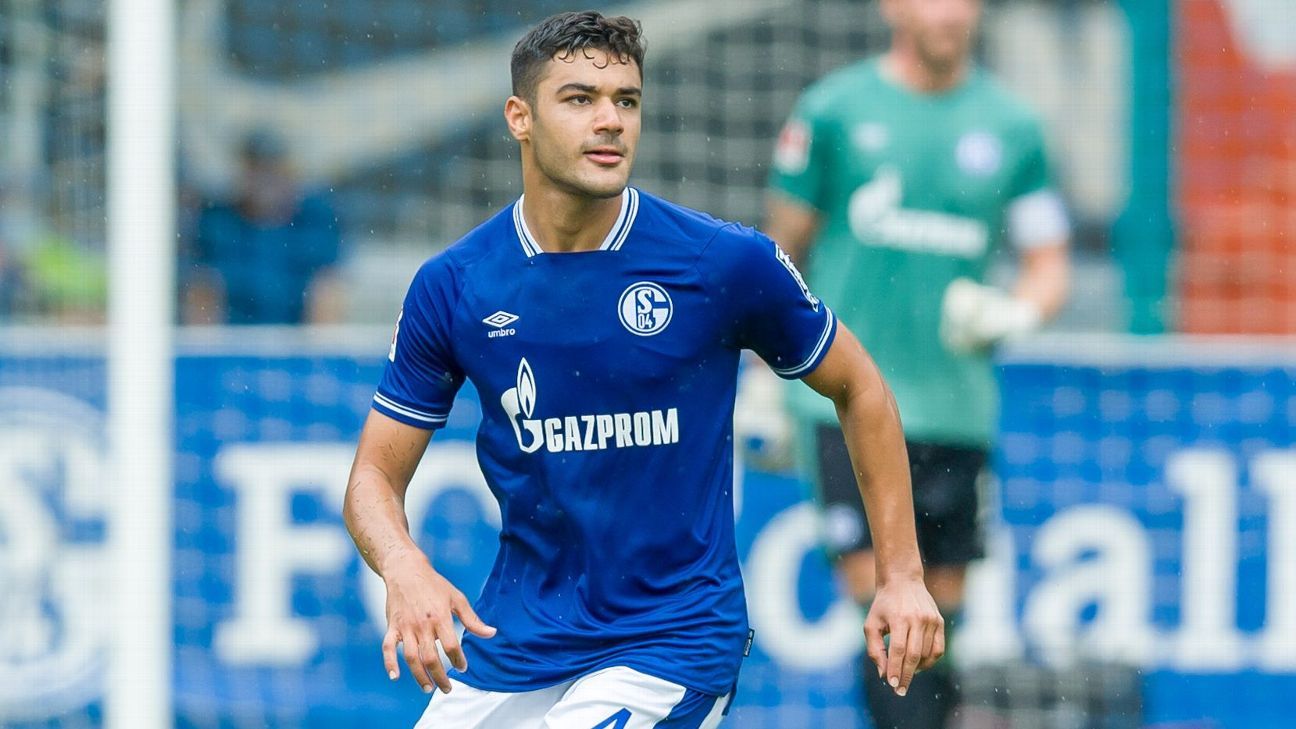 
The coronavirus pandemic made the summer transfer market unlike any before it, but there were still plenty of deals done and you can check out the major ones here. The window may be closed across the top leagues in Europe, but here are the best rumours from around the globe.

Liverpool boss Jurgen Klopp has his eyes set on a new defender in the wake of Virgil van Dijk‘s lengthy injury absence.

And the Mirror reports that Schalke’s Ozan Kabak could be the man Klopp wants, with the Premier League champions eyeing a £20m January swoop for the youngster.

Prior to the COVID-19 pandemic, the outlet claims Schalke valued the Turkey defender at £40m. And Liverpool’s proposal would see the club offer £20m to sign him with further payments loaded into the deal.

13.21 GMT: Liverpool forward Roberto Firmino is considering a move to Real Madrid, according to reports from Spain.

Firmino, 29, is a vital player in Jurgen Klopp’s system and signed a five-year deal in 2018 that runs until the summer of 2023.

However, the Brazilian forward has been contacted about a move to Madrid and would reportedly be interested if Mauricio Pochettino ends up taking over from Zinedine Zidane as manager.

11.05 GMT: The Sun reports that Manchester United missed out on signing RB Leipzig star Dayot Upamecano in 2016 after row over just £200,000.

Upamecano, 21, has become one of the top young centre-backs in Europe and United have been repeatedly linked with a move for him.

Now worth around £55m, Upamecano went for a trial at United aged 16 when he was at Austrian club Liefering but, in order to complete a move, “United chiefs only offered £500,000 while the French club demanded £700,000. It was considered too much to pay for a player who was already in the France under-16 and U-17 teams and tipped for the top.”

The paper reports that an insider in the deal said: “Dayot wanted to join United and the fee really was nothing. At first he got the red-carpet treatment but then they would not go that bit further with their offer and he was gone.”

Upamecano went on to join FC Salzburg weeks later, then made the move to RB Leipzig in 2017.

10.07 GMT: Speaking of deals that didn’t get done this summer… Tottenham are reportedly set to reignite their interest in Napoli forward Arkadiusz Milik.

Milik, 26, has been frozen out of the Napoli side this season after refusing to sign a new contract. His deal expires in 2021 and, according to Area Napoli, Tottenham are keen to land him for a fee in the region of €7m in January.

The Poland international has 48 goals in 122 games for Napoli, while Spurs signed Carlos Vinicius on loan from Benfica for the season so may not be in the market for another forward after all.

Rice, 21, was linked with a move to Stamford Bridge all summer but West Ham value him at around £80m. The Blues are reportedly ready to offer him a contract which would double his £60,000-a-week wages.

09.00 GMT: ICYMI – Manchester United have warned Paul Pogba they are not willing to give him a bumper pay rise to keep him at Old Trafford, sources told ESPN’s Rob Dawson.

The club are keen to extend Pogba’s stay with a new long-term deal, but sources have said it will have to be a reasonable offer. After finally getting Alexis Sanchez off the books in the summer with his permanent move to Inter Milan, executive vice-chairman Ed Woodward and manager Ole Gunnar Solskjaer are in agreement the wage structure will not be broken for any player, including Pogba.

Steve Nicol says Edinson Cavani’s experience will be a boost off the bench for Manchester United.

Jack Wilshere is considering a move to MLS after mutually terminating his contract at West Ham, reports the Mirror.

The former Arsenal star has attracted the interest of multiple clubs both in the UK and abroad. But the report claims the 28-year-old is favouring a move across the Atlantic for the first time.

The story comes amid a frustrating few years for the midfielder, who has struggled to match fans’ expectations due to a series of injuries.

Manchester United goalkeeper Sergio Romero has called for “showdown talks” with club bosses to discuss his treatment from the club, according to the Daily Star.

The 33-year-old has been frozen out of United’s matchday squad. He made his last appearance for the club in August, against Copenhagen in the Europa League quarterfinals, and is now fourth-choice goalkeeper behind David de Gea, Dean Henderson and even Lee Grant.

The Star’s report claims that Romero is baffled and angry by the way United have treated him, and now wants to leave the club on a free transfer in return for him agreeing to terminate the remainder of his £100,000-per-week deal.

Romero is self-isolating after a recent return from Argentina, but is expected to report to training this week where he will seek urgent talks with manager Ole Gunnar Solskjaer.

– Leeds United have not been put off by Wigan’s insistence on retaining star midfielder Sean McGurk. The Sun claims Leeds will submit a fresh offer for the 17-year-old after having a bid rejected in the last transfer window. McGurk would follow in the footsteps of former Wigan man Joe Gelhardt if he signed for the Premier League new-boys.

– Said Benrahma‘s West Ham future beyond this season appears to hinge on the completion of a medical next summer. Benrahma signed for the Hammers on a loan-to-buy basis from Brentford for £5m on deadline day, but the 25-year-old’s medical later revealed he has a lung issue. Football Insider now claim the forward will only complete a permanent move to east London if his medical next year is passed — a move that is said to be worth £30m.

Arsenal ready to sell Nicolas Pepe
Maradona’s time at Sevilla was short, but encapsulated his talent, generosity and inescapable demons
Brighton’s Ben White wanted by Manchester United, Tottenham and Chelsea
Atletico Madrid vs. Bayern Munich – Football Match Report – December 1, 2020
Man City, Mahrez too good for Burnley. Is this the win that gets Guardiola’s side going in Premier League?