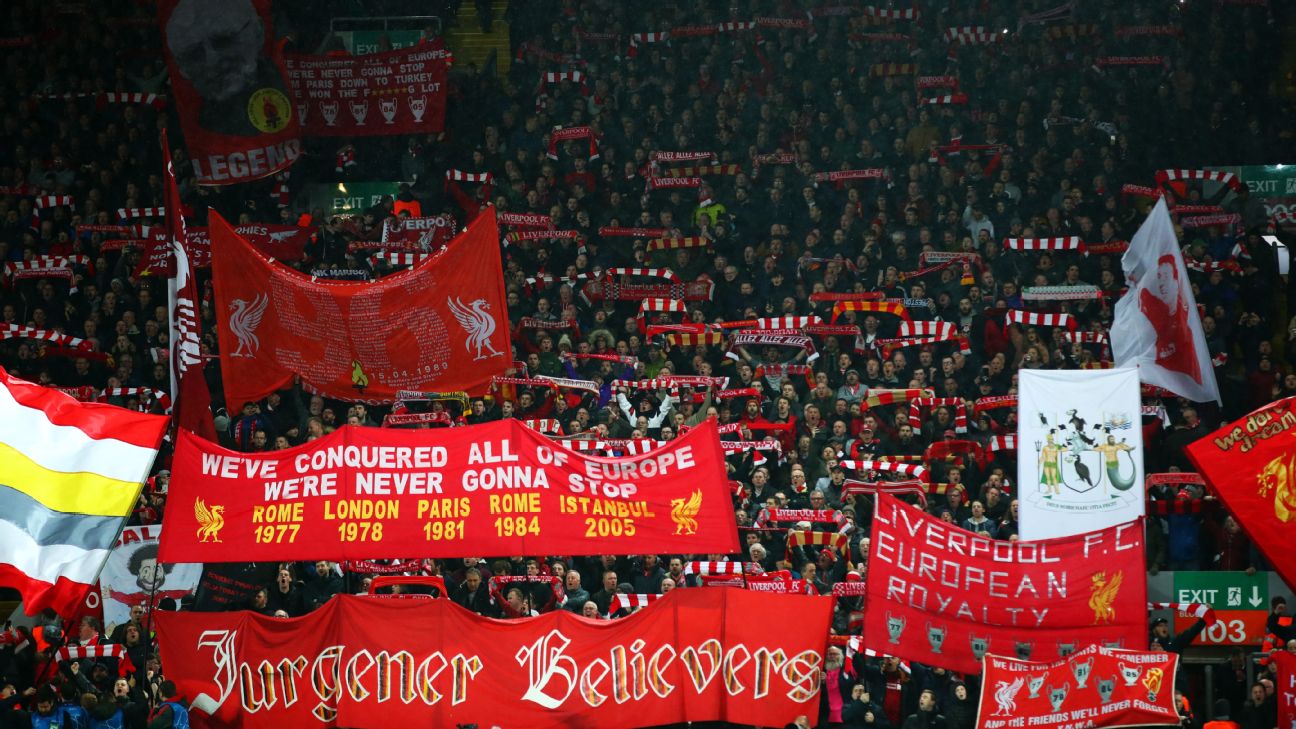 
Liverpool CEO Peter Moore has said competition to attract new young fans comes from video games such as Fortnite as well as other football clubs.

Moore told Reuters that technology and social media had consigned the notion of family allegiances to the past, forcing clubs to look elsewhere for new supporters.

Today, a fan could live in Liverpool but might be a Real Madrid supporter connected to them through online streaming and gaming, esports and Twitter.

“The next generation [of fans] is going to be playing Fortnite, or Apex Legends, and is he even going to get out of his bedroom? That is the challenge we face,” Moore said as he prepared to give the keynote speech at the SXSW conference in Texas.

“The only way to meet that challenge is go and get them. I am loath to say go into the bedroom and find them, but you have to. You’ve got to talk to them like they are used to being spoken to.”

In his two years at Anfield, he has revamped Liverpool’s fan engagement strategy, utilising technology and data to better understand supporters and personalise the way the club interacts with them.

“The ability for me to bring my experience, particularly in the last 20 years being in tech, has allowed me to bring that to bear against the needs and challenges of what traditional sports need to do to embrace this new generation,” Moore said.

“A lot of gamers are coming through who are expecting the gaming experience. They don’t actually like to sit in the living room any more or don’t actually go to the game with their dads.”

With club loyalty increasingly nurtured through technology, the challenge is how to attract and engage fans in a global marketplace.

“My dad took me to Anfield in 1959. I was four years of age,” Moore said. “But my son may be the last generation in the Moore family that organically became a Liverpool fan because of me.

“If they are not going to do that then we have to go get them and build platforms they find relatable and literally talk to them like we are a video game.

“It is not happening organically any more — that rite of passage, I think, is finished with this generation.”

Liverpool will add 360-degree cameras at Anfield to offer a view of the match that younger fans are used to seeing in videogames such as FIFA.

Moore said the club were also working with IBM on a multi-platform strategy and a new app in an effort to engage fans 24/7.

“It is on me as a CEO of a global football club to think about new ways we can continue to engage them otherwise we are going to lose generation after generation,” he added. “You either evolve or die.”

Man United’s Declan Rice pursuit takes twist; why sheep didn’t force Ronaldo out
Juventus vs. Sampdoria – Football Match Report – September 26, 2021
‘I bet Messi never has to deal with this’
Koeman under pressure as Barcelona held by lowly Granada
Man United-Villarreal rematch is Solskjaer’s chance to show he can break his boom-and-bust cycle