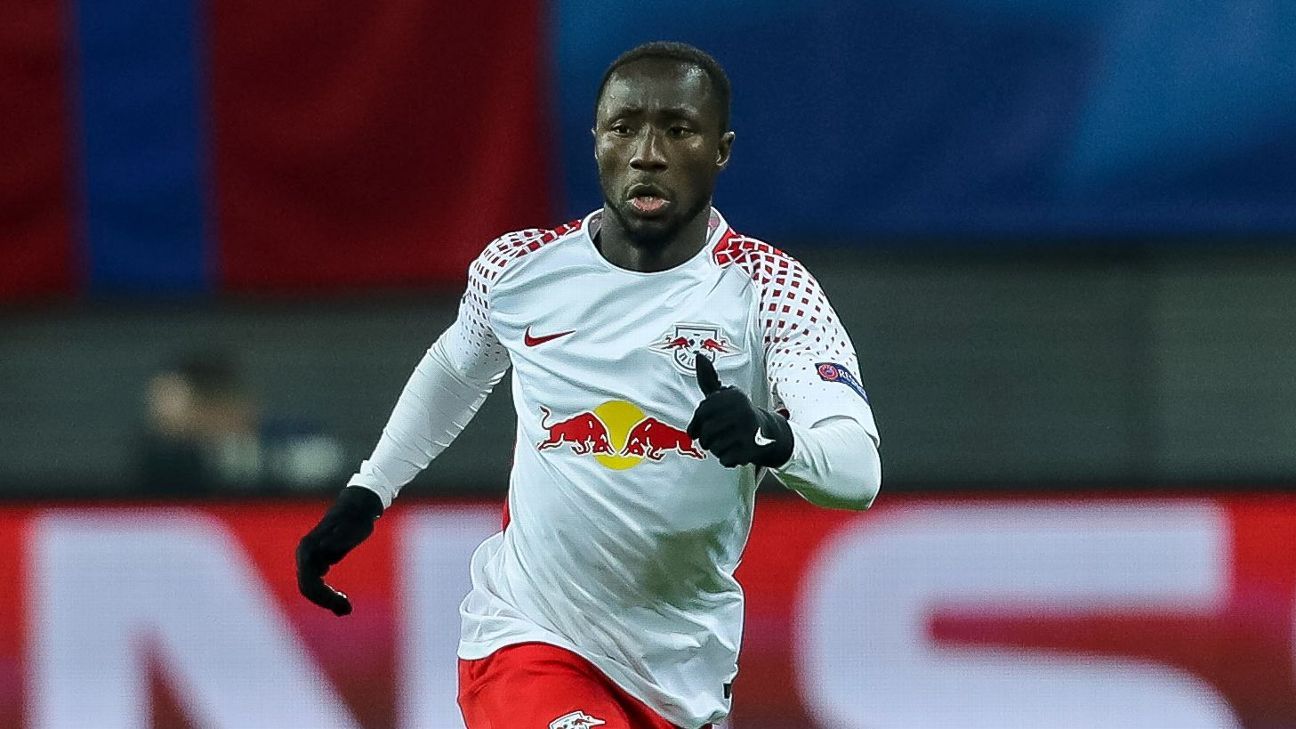 
Naby Keita is hoping to sign off in style at RB Leipzig as the future Liverpool midfielder will play his last Bundesliga game on Saturday against Hertha Berlin.

Keita, 23, will join the Champions League finallists this summer after Liverpool met the £48 million release clause in his contract with Leipzig in August.

The transfer fee will depend on Leipzig’s position in the Bundesliga. Going into the final game, they can still qualify for the Champions League, but they could also fail to reach a European competition altogether if results go against them.

According to kicker, the fee will be €60m should Leipzig miss out on Europe, €68m should they qualify for the Europa League and €75m if they can overtake Bayer Leverkusen and Hoffenheim to make it to the group stages of the Champions League.

And Keita, returning from a suspension, does not plan to make himself cheap for Liverpool.

“I always strive for the best,” Keita told kicker. “That’s why I would rather see us move up the table.”

Keita, like Leipzig, did not match his impressive first season in the Bundesliga but still managed nine goals and seven assists in 38 games across all competitions. He also was sent off three times — once in the DFB Pokal and twice in the Bundesliga, forcing him to miss the victory against Wolfsburg on May 5.

“We went through different stages this season because of the many games. It was a new experience for us,” said Keita, who joined Leipzig from Red Bull Salzburg in 2016 for €23m.

“I was able to improve myself and develop here. Leipzig made me a better player.”

Speaking at a news conference on Thursday, Leipzig coach Ralph Hasenhuttl said he is convinced that Keita “wants to sign off with a positive experience,” adding that “Keita is very motivated for Saturday after his suspension.”

“He was an absolute gain for our team with his skills,” Rangnick said. “And, of course, one who could make the difference.”