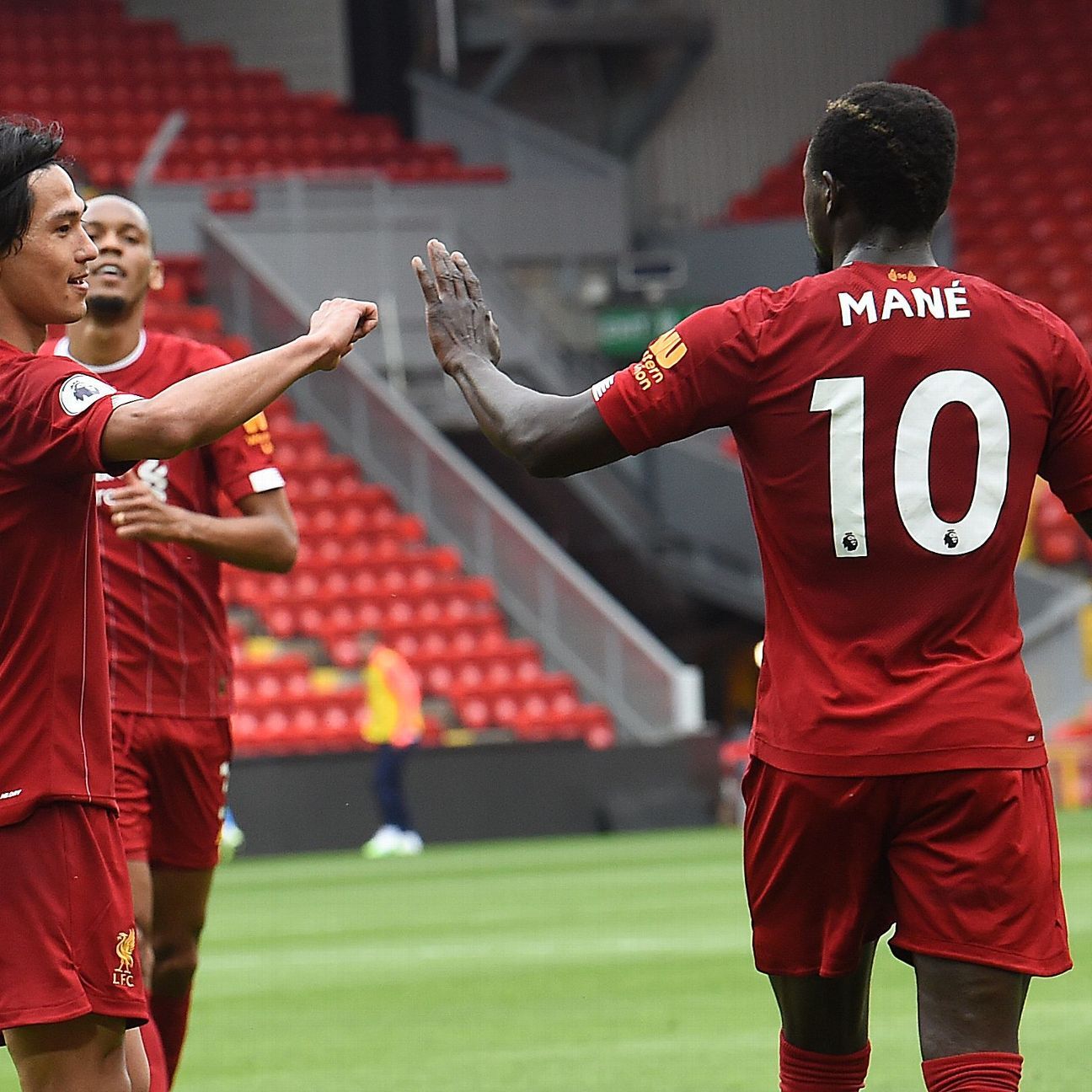 
Liverpool cruised to a 6-0 victory over Blackburn Rovers in a friendly behind closed doors at Anfield on Thursday as Jurgen Klopp’s side stepped up their preparations for the Premier League restart next week.

– Stream ESPN FC Daily on ESPN+ (U.S. only)
– The Premier League is back! All you need to know

First-team regulars Sadio Mane, Naby Keita and Joel Matip got their names on the scoresheet along with Takumi Minamino and youngsters Ki-Jana Hoever and Leighton Clarkson in a convincing win over the Championship side.

Liverpool forward Mohamed Salah and left back Andy Robertson were left out of the squad as a precaution, but Klopp was satisfied with how his players responded.

“We didn’t have enough first-team players,” Klopp told the club’s website. “So that’s why we decided to let three players go for 60 minutes. That’s OK. It looked really good, pretty much from the beginning.

Liverpool, who are 25 points clear at the top of the standings and on the verge of clinching their first league title in 30 years, will restart their campaign against local rivals Everton at Goodison Park on June 21.

Klopp’s side will have a shot at securing the title by beating Everton if second-placed Manchester City lose to Arsenal on Wednesday.