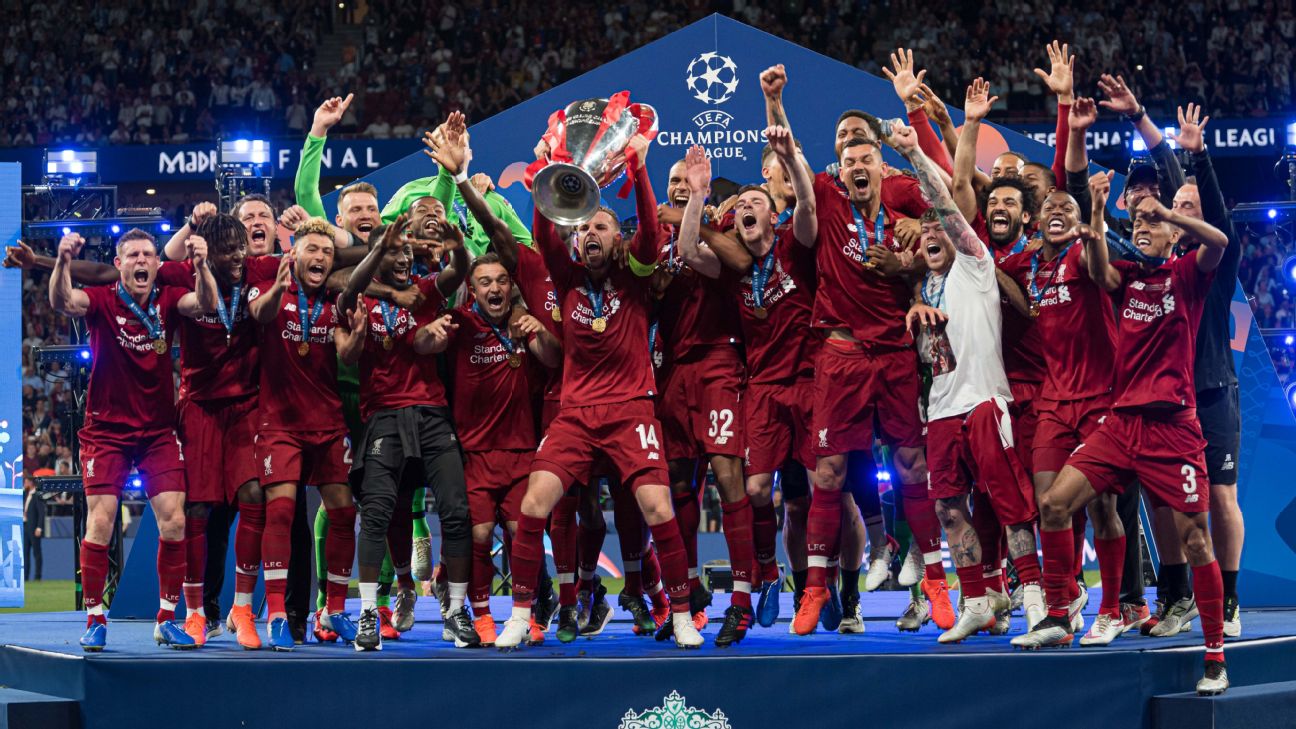 The Brazilian side are in the semifinals of the Copa Libertadores, where they will face Flamengo — and the winners of that tie will take on either Boca Juniors or River Plate in the final.

– Everything you need to know about the FIFA Club World Cup

The winners of the Libertadores will go into the FIFA Club World Cup in December alongside all the continental champions. No non-European side has won the trophy since Corinthians beat Chelsea in 2012, but Bolzan Jr. said the South American teams will fancy their chances against Liverpool, who beat Tottenham 2-0 in the Champions League final.

“The favourites [for the FIFA Club World Cup] are always the European teams,” he told Fox Sports. “I am certain Liverpool are less frightening that Real Madrid, who we faced [in 2017].

“Liverpool are a team that can be beaten. By us, by Flamengo, by Boca, by River. Real Madrid were a team of galacticos — full of superstars.

The 2019 FIFA Club World Cup will take place in Qatar from Dec. 11 to 21, with Real Madrid having won the last three editions.