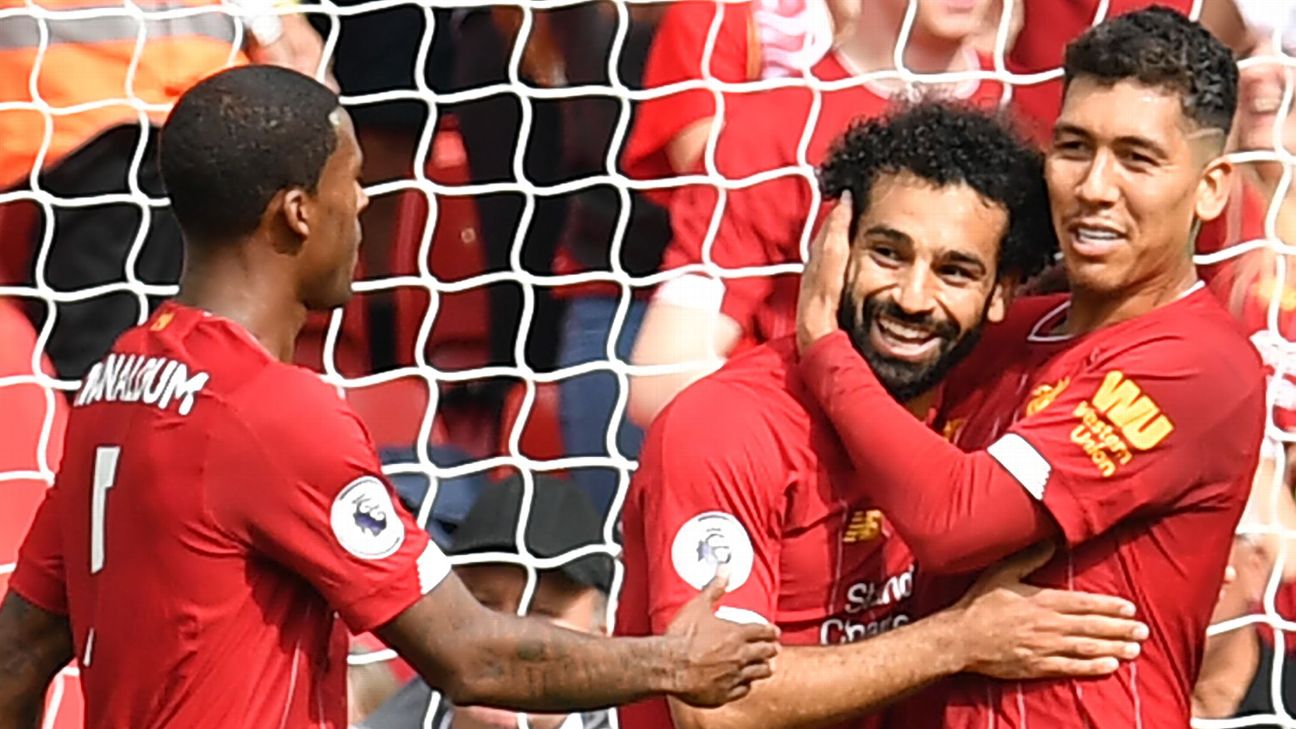 
Liverpool chief executive Peter Moore has jibed at rivals Manchester United, saying that the Reds are “back on our perch”, a reference to a phrase famously used by Sir Alex Ferguson.

Former United boss Ferguson infamously said shortly after arriving at Old Trafford that his first job was to “knock Liverpool right off their perch,” before winning 13 Premier League titles to take United’s total tally two above their Merseyside rivals.

“We are back on our perch, as we famously say,” Moore said during an interview at the World Football Summit in Madrid.

Liverpool are top of the Premier League having won all of their first six games this season. The club also won last year’s Champions League and finished one point behind title champions Manchester City, achieving a club-record 97 points in a single season.

Liverpool finished 7th the season prior to being taken over by American sports company Fenway Sports Group in 2010 — who also own the Boston Red Sox.

“What the Fenway Sports Group have done at Liverpool over the past nine years is nothing short of miraculous,” Moore added.

“They have gone through ups and downs but have stayed the course and never taken a penny out of the club.”

United’s American owners, the Glazer family, have come under fire from fans recently with the club eighth in the table, amid growing concern among supporters that club profits are being valued above on-field success.

United lost 2-0 to West Ham on Sunday, and have now have lost 10 of their last 19 games in all competitions dating back to last season.

United chief executive Ed Woodward has backed head coach Ole Gunnar Solskjaer to bring success back to the club after a disappointing start to the season.

The club’s last league title came in 2013 along with the retirement of Ferguson, with the club since failing to qualify for the Champions League on four occasions in the last six seasons.