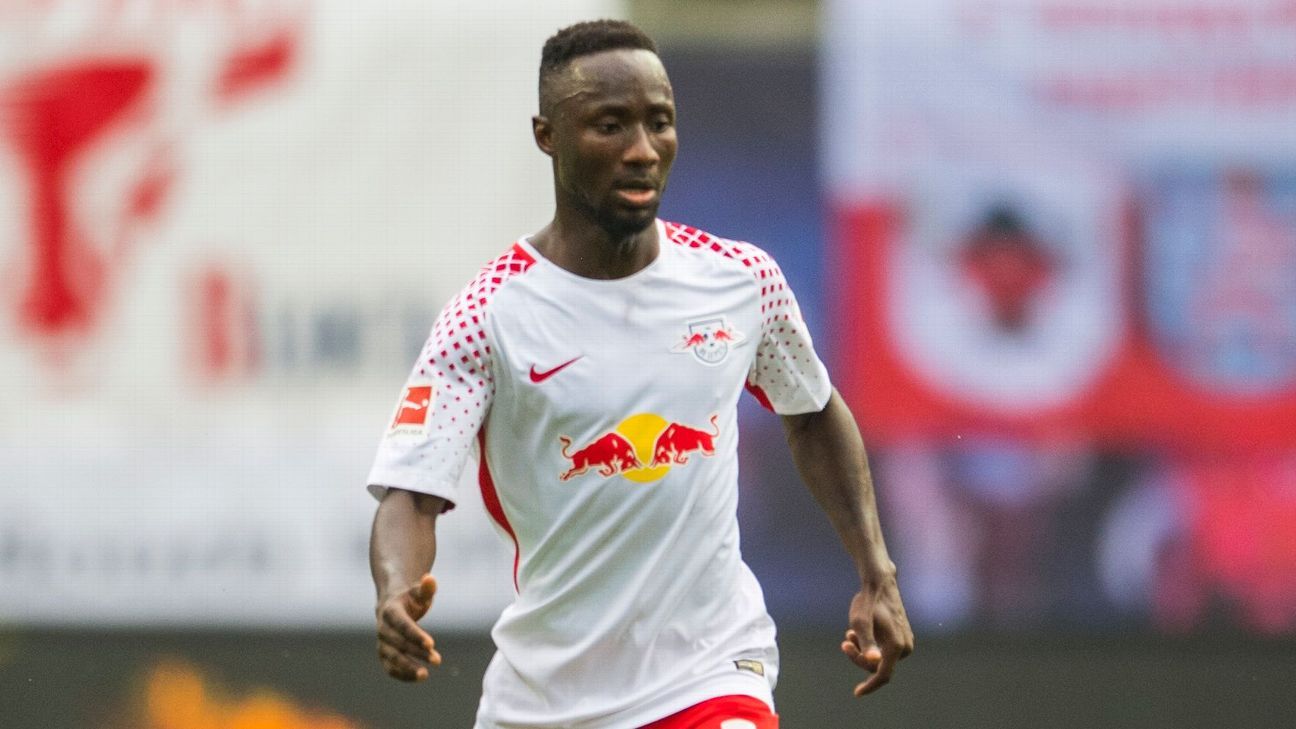 
Liverpool have completed the signing of RB Leipzig’s Naby Keita, who will join the Premier League club on July 1, 2018.

Liverpool confirmed the deal for Keita on Tuesday morning via their official media outlets.

“I am delighted that an agreement has been reached which will allow me to join Liverpool Football Club next summer, when I will become part of a project that excites me greatly,” Keita told Liverpool’s website.

“My commitment to RBL remains absolute for the remainder of my time at the club. I have given my all every time I have worn the shirt — that will be the case until the final whistle, in my final appearance.

“Having my future resolved means I can now focus on helping RBL achieve great things this season. Until I join my new club, next summer, I will remain an interested supporter from a distance.”

#LFC have agreed a deal with RB Leipzig for the future transfer of Naby Keita: https://t.co/FGn44gHUx0 pic.twitter.com/7ihBUi2M3v

They had made moves to sign the dynamic midfielder this summer, lodging two official bids, but were repeatedly knocked back by Leipzig, who wanted to keep hold of the player ahead of their first ever Champions League campaign.

Jurgen Klopp’s interest in the player remained, however, and he has moved in sign one his prime targets.

Liverpool were aware of a £48 million release clause that came into play at the start of next season, and they have triggered it early and have paid a premium in order to secure the midfielder’s services.

The fee exceeds the club-record €39m (£34.3m) they paid Roma for Mohamed Salah earlier this summer.

“We always knew that Naby would play for us this season, and it was non-negotiable,” he said. “He’s an outstanding player and an important part of our successful team.

“With the solution we’ve reached now, we can fully focus on our exciting sporting tasks again.”