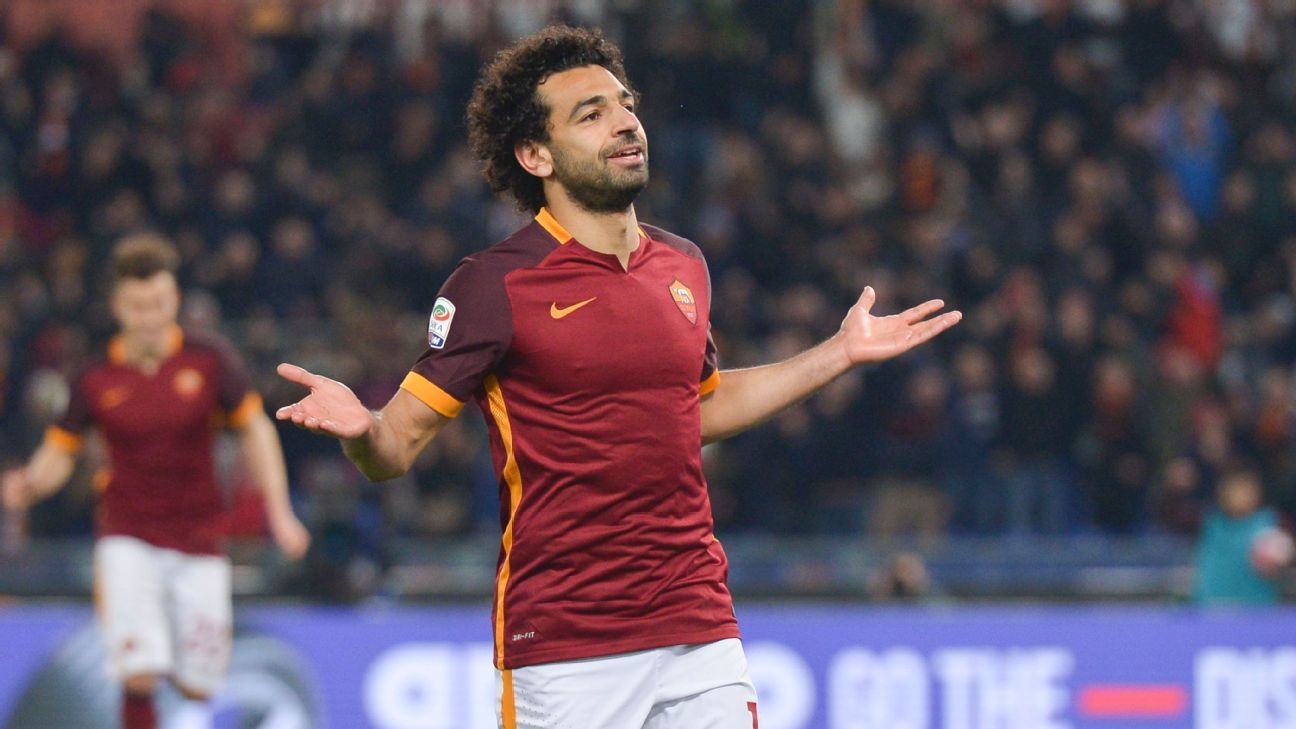 
Liverpool remain interested in signing Mohamed Salah but are yet to come to an official agreement with Roma over a transfer fee for the player, sources have told ESPN FC.

No fee has been agreed for the Egypt international, but more talks between the two clubs are scheduled to take place, sources added.

Salah, who nearly moved to Anfield in January 2014, has emerged as a prime target for Liverpool this summer following the best season of his career — where he scored 19 goals in 41 appearances for Roma in all competitions.

Sources close to the Merseyside club say Lazio forward Keita Balde Diao is being considered as an alternative option should a deal not materialise for Salah.

As revealed on Friday, Liverpool are keeping a close eye on the 22-year-old’s situation in Italy.

The Senegal international has one year left on his contract at Lazio and there are currently no signs he will extend his stay with Simone Inzaghi’s side.

Liverpool have held a long-standing interest in Balde — a product of Barcelona’s La Masia youth setup — having sent scouts to monitor his performances in Serie A since 2014.

Meanwhile, Liverpool remain willing to compete with Chelsea and Manchester City for the signature of Virgil van Dijk, sources have told ESPN FC.

Van Dijk is a top target for all three clubs this summer, with Klopp extremely keen on adding a centre-half in the transfer window.

Sources say Liverpool are prepared to match the wages rivals are offering Van Dijk ahead of a possible move.

If Liverpool are to sign the Netherlands international then it will almost certainly take a club-record transfer fee to do so, with Southampton chairman Ralph Krueger recently saying the club could realistically turn down a £60m bid for the player.