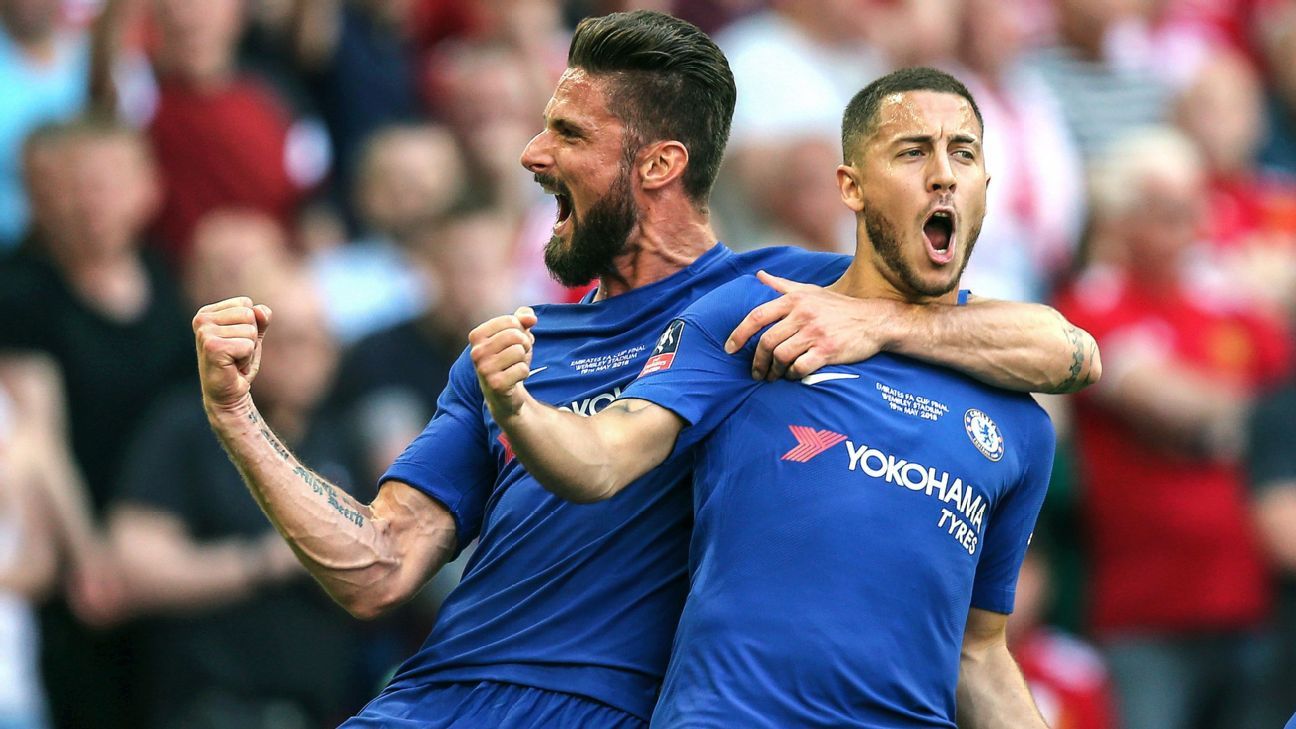 Zinedine Zidane resigned as Real Madrid coach after a row over transfer policy — and over Chelsea playmaker Eden Hazard and Manchester United goalkeeper David De Gea in particular — according to the Sun.

Zidane and Madrid president Florentino Perez “clashed over plans” the night before the former France international announced he was quitting.

The report says Zidane told Perez he wanted to bring in Hazard — heavily linked with a move to the Bernabeu — only for the president to say no, and adds that “when Perez told Zidane he wished to bring in long-term target De Gea, the manager said he had faith in Keylor Navas.”

Meanwhile, the London Evening Standard says Chelsea’s hopes of keeping Hazard “have been given a significant lift by Zidane’s decision to step down.”

It reports that the coach had been “pushing the Real Madrid hierarchy to make a bid.”

08.55 BST: Paris Saint-Germain are interested in signing out-of-contract Belgium midfielder Marouane Fellaini, according to RMC, but new coach Thomas Tuchel has not given the green light to the move.

The Manchester United man — who has also been linked with a move to Premier League rivals Arsenal and Chelsea — is advised by Raul Costa, who is close to PSG’s sporting director Antero Henrique and worked with the French champions to help bring Neymar to the Parc des Princes last summer.

08.30 BST: It’s not just Hazard and De Gea who have reportedly been attracting Real Madrid’s interest toward the Premier League. According to France Football, Liverpool’s Sadio Mane was being lined up as Real’s first big transfer of the summer, only for Zidane’s surprise exit to scupper that move. Mane scored Liverpool’s goal against Madrid in the Champions League final a few weeks back.

England under-20 international Roberts spent last season — and part of the campaign before that — on loan at Celtic, where Leicester scouts kept tabs on his performances.

And as manager Claude Puel looks to add to his attacking options, and plans for life without Algeria international Mahrez, the Telegraph says Roberts “is expected to join Leicester when the protracted £60 million Mahrez deal is finally thrashed out.”

It adds that “there remains an expectancy that Mahrez will team up with Pep Guardiola” after what had appeared to be a likely winter deal fell through.

Could Southampton boss Mark Hughes be set for a swift reunion with Xherdan Shaqiri, one of his former Stoke players?

Indeed he could, says the Mirror, which reports that he “will step up his interest in Shaqiri after the Swiss playmaker confirmed that he plans to quit the Potters.”

Hughes, who brought Shaqiri to Stoke in 2015, preserved Southampton’s Premier League status after taking over toward the end of the season and “is ready to activate Shaqiri’s £12m release clause.”

But he is not the only manager interested, with the Mirror reporting that Tottenham are also monitoring the situation and could line up a move of their own.

— With Stoke already poised to sign striker Benik Afobe days after he arrived at Wolves, the Telegraph says they will also battle Cardiff to sign West Bromwich Albion’s James McClean.

Republic of Ireland winger McClean “is firmly on Stoke’s radar” but could opt to make a return to the Premier League with newly promoted Cardiff, who have registered an interest with the relegated Baggies.

— Hull City striker Abel Hernandez is in demand after confirming that he will leave the club, and the Hull Daily Mail reports that he might already be on the verge of agreeing a deal with Championship rivals Leeds.

Uruguay international Hernandez “could be a Leeds player this week as negotiations have reached the point of finalising personal terms.”