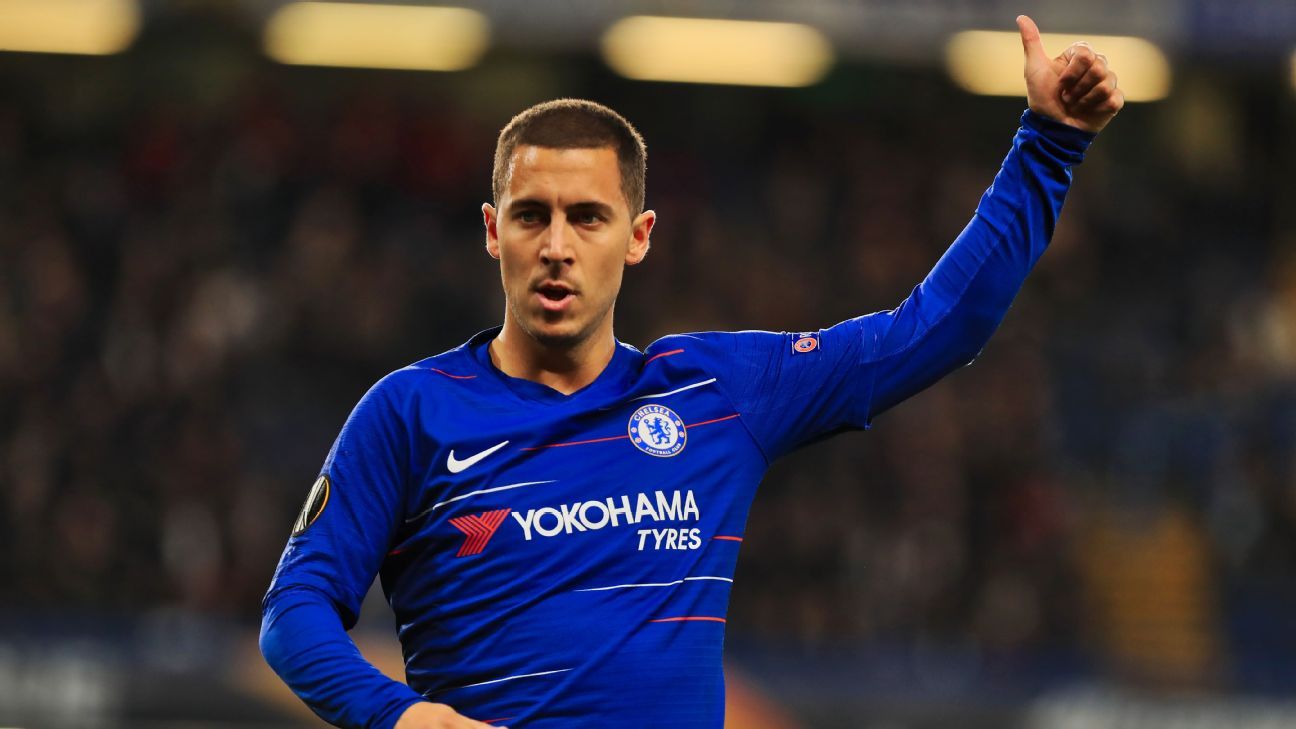 It’s nothing new to hear that Real Madrid want Eden Hazard. The latest rumour about how far they are willing to go to get their man comes from Onda Cero, via Metro, who report that the Spanish giants are willing to offer Isco and Mateo Kovacic to Chelsea in their bid to sign their man.

Hazard has said he will assess his options before committing to a new deal, but has also conceded that it is his dream to play for Real Madrid.

Kovacic is already on loan at Stamford Bridge, and Isco is on the outs at Madrid. Metro reported earlier this month that Chelsea were willing to splash £70 million for Isco.

09.20 GMT: Both Manchester City and Manchester United have been linked with moves for Douglas Costa in recent days, but it looks like they will be disappointed in their pursuit of the Juventus attacker.

According to Calciomercato, even the fee of €60m that has been quoted in UK media reports would not be enough for Juve to sell the Brazilian.

They say PSG sporting director Antero Henrique has been talking to Ramsey and to Arsenal, with a fee thought to be between €10 million and €20 million.

Tottenham might look to bolster their defence with a £15m bid for Norwich right-back Max Aarons, according to the Sun.

The 18-year-old made his senior debut only in August but has quickly made an impact for the Championship promotion hopefuls. And other teams are reportedly interested, including Germany’s RB Leipzig.

The paper reckons Norwich are under no financial pressure to sell, and that Spurs’ only hope for a deal in the January window would be buy and then loan Aarons straight back to Norwich for their promotion push.

West Ham have failed in their £6.5m bid for former Cardiff City and current Besiktas hard man Gary Medel, according to Talksport.

The Turkish club have rejected the Hammers’ opening offer, but the Sun says manager Manuel Pellegrini remains focused on signing a player who can add more steel to his midfield.

Meanwhile, the Sun adds that the Hammers look set to sign Samir Nasri after the former France international trained at the club during his 18-month doping ban.

– Abdoulaye Doucoure could join PSG from Watford, if the Mail are to be believed. The French champions will reportedly need to pay £45m to pry the midfielder away from the Hornets.

– Marca says Atletico Madrid fear they will lose World Cup winner Lucas Hernandez in January. The left-back reportedly has a release clause of €80m in his contract — a fee Bayern Munich are more than willing to pay for the 22-year-old.