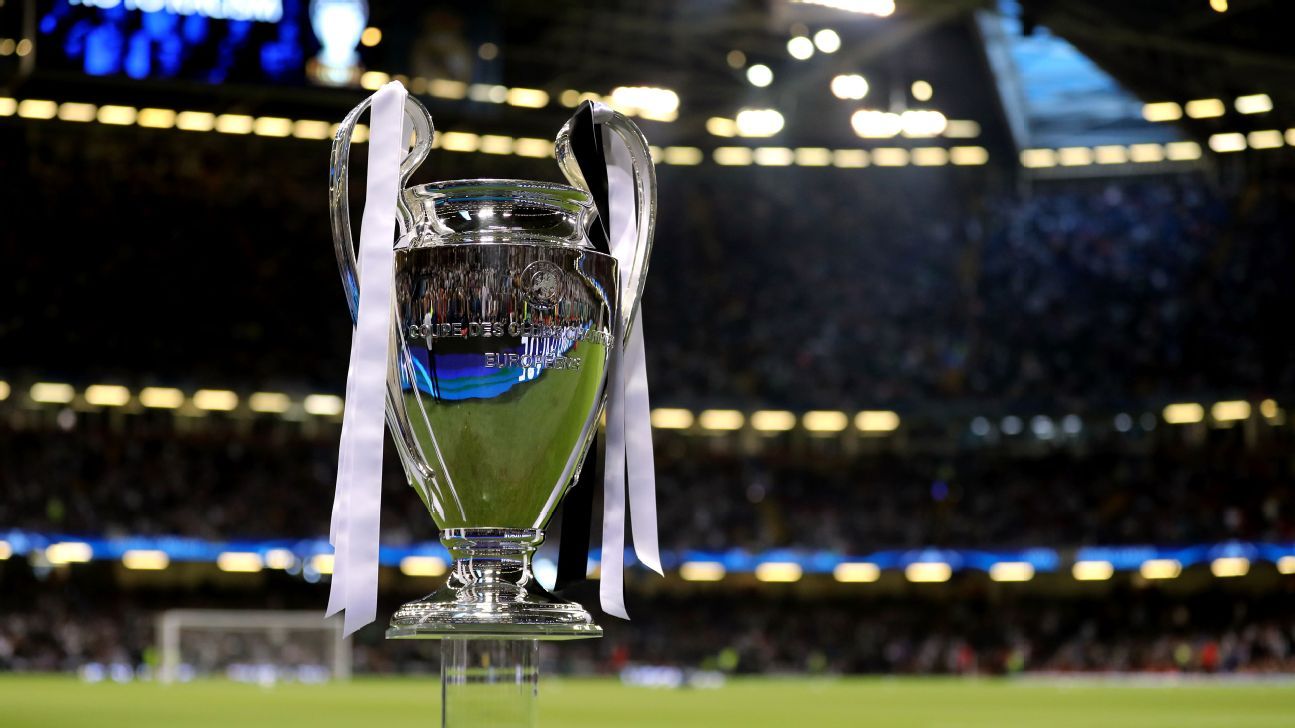 
NYON, Switzerland — Lisbon and Istanbul are competing to host the 2020 Champions League final.

UEFA says the Stadium of Light and Ataturk Olympic Stadium are in a contest that excludes the 13 member federations who are co-hosting the 2020 European Championship.

Both venues would be hosting European soccer’s top club match for the second time.

In the “Miracle of Istanbul” game in 2005, Liverpool trailed 3-0 at half-time against AC Milan, then were level midway through the second half before winning in a penalty shootout.

The 2020 Europa League final will be played in Gdansk, Poland, or Porto, Portugal.