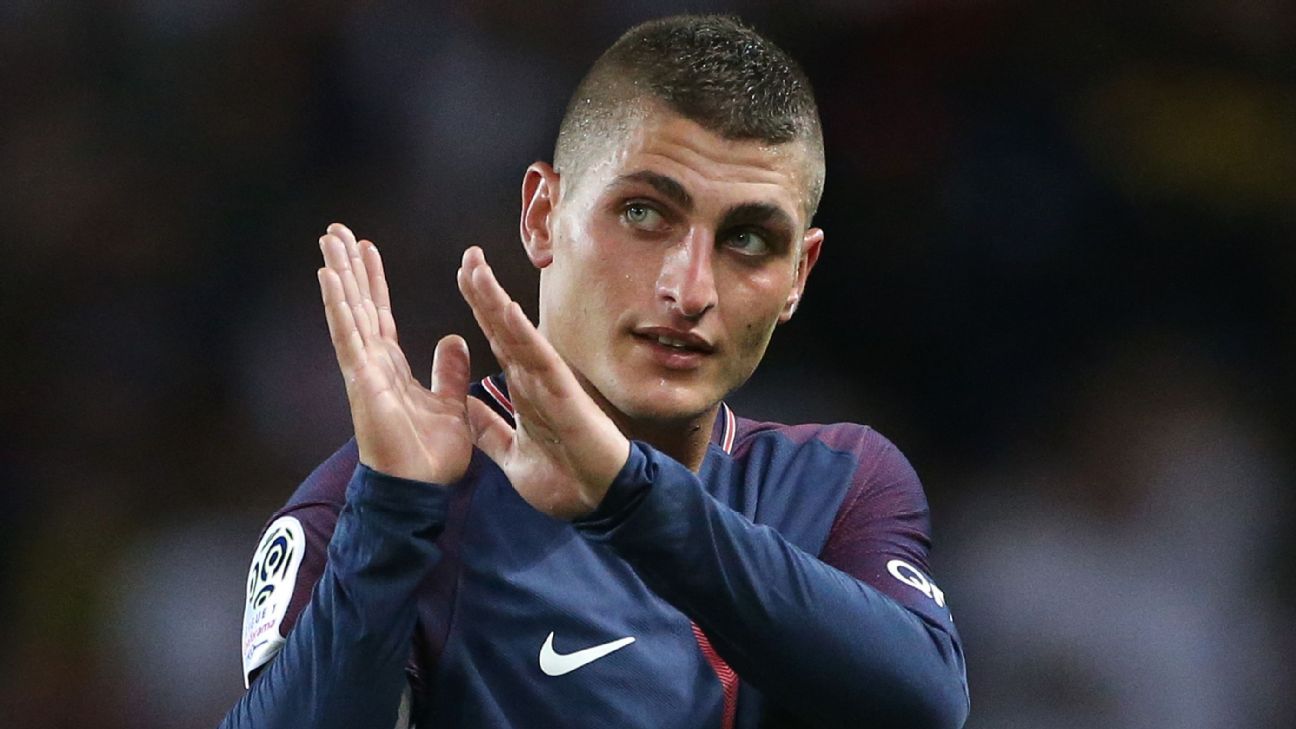 
Paris Saint-Germain midfielder Marco Verratti said he believes Lionel Messi gets special treatment from referees as he apologised for his sending off in the Champions League defeat to Real Madrid.

Verratti was dismissed when he picked up a second booking for dissent as PSG lost 2-1 at the Parc des Princes.

The Italy midfielder told La Gazzetta dello Sport he felt Messi would have got away with that reaction, but stressed that he had been mistaken to respond as he did.

“I got it wrong against Real, but it was a red card out of frustration and sometimes referees could be more tolerant,” he said.

“It was a bad reaction but I didn’t insult anybody, whereas Messi goes around pointing his finger in the referee’s face and doesn’t even get punished. But anyway, I need to improve.”

Verratti, whose side lost to Real 5-2 on aggregate, said he felt they had been close to matching the Champions League holders and could have done so had Neymar been fit.

“PSG are not that far away from Real Madrid,” he said. “We were convinced we could go through, but then certain incidents make the difference.

“It [being without Neymar] is like taking Messi away from Barcelona — they are players who make up 30 percent of a team.

“We’re lucky to have him. He cost a lot because he’s phenomenal.”

Verratti said that, contrary to reports, he would be staying in Paris, adding that he hoped Neymar would too.

“I read that [agent Mino] Raiola had offered me to Barcelona — it’s a lie,” he said.

“I’ve spoken with my management and they know what I think, and it is all clear. I’ve decided to stay.

“I’m utterly intent on winning with PSG, who gave me this opportunity to grow also as a man, and I share in an ambitious project.

“I hope my teammates also think like this because one defeat cannot erase everything. If we are to reach great objectives then we need great players. It’s so much easier with Neymar.”