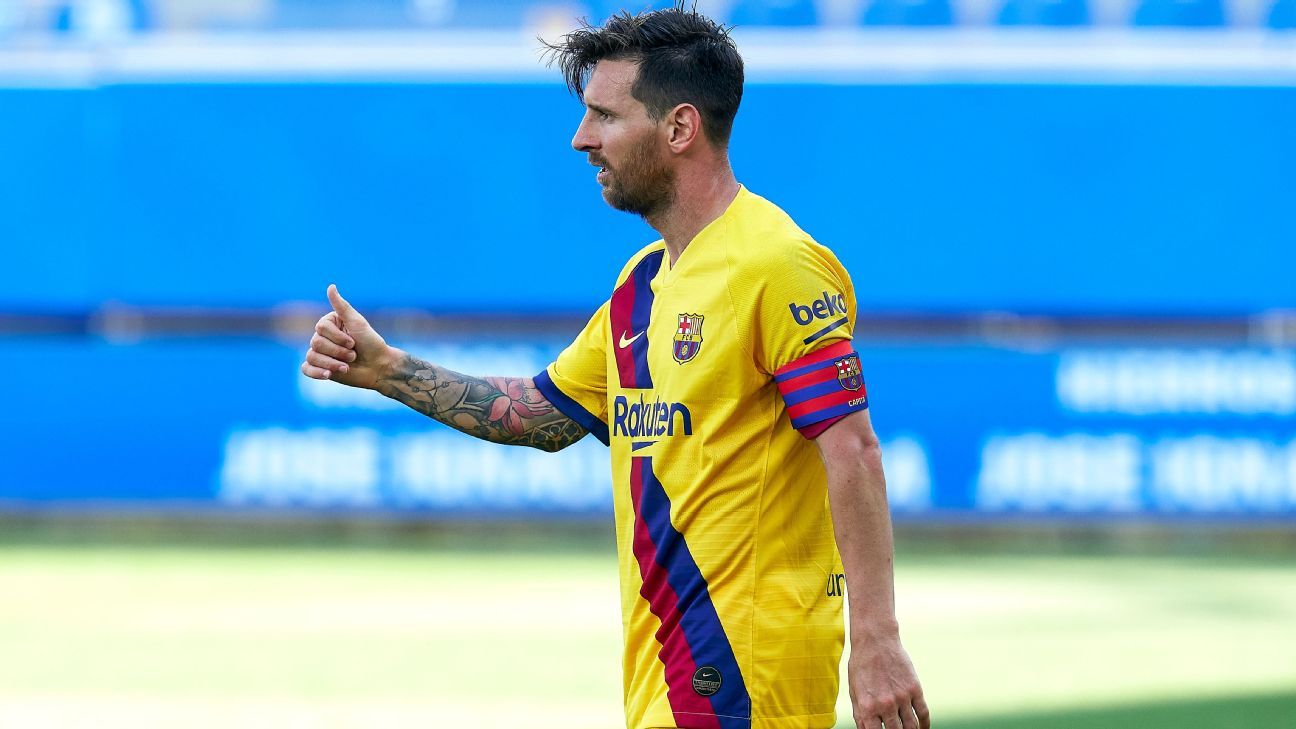 
What a weekend it has been! There was plenty of great football, from which we bring you the best numbers:

Arsenal stunned Manchester City 2-0 and Chelsea dismissed Manchester United 3-1 to set up an all-London final for the 2019/20 FA Cup.

Arsenal and Chelsea will meet in an FA Cup final for the third time. Arsenal have won the previous two meetings (2002 & 2017).

Chelsea have eliminated Manchester United from the FA Cup for a sixth time (including three of the last four seasons) – only Arsenal (7) have knocked United out of the competition on more occasions.

This will be Arsenal’s 21st FA Cup final, the most for any side in history. They have, of course, also won the competition more times than anyone else (13). This will be Chelsea’s 14th final appearance, third-most behind Arsenal and Manchester United (20).

Pierre-Emerick Aubameyang has scored 66 goals in all competitions for Arsenal since his debut for the club in February 2018, the only PL player with more in this period is Mohamed Salah (68).

Just the 4 matches this weekend, but plenty of drama in the Premier League.

Just when you thought this season couldn’t get any stranger, up step Watford, and out goes Nigel Pearson. With Pearson’s departure, Watford are now the first side in PL history to see three permanent managers leave during a single season (Pearson, Quique Sanchez Flores, Javi Gracia) Just to underline the strangeness of it all, Pearson has the best win rate (35%) and points-per-game ratio (1.25) of any Watford manager in PL history.

If you didn’t see the game, and saw the score, you’ll find this a touch hard to believe. In their 3-0 win over Leicester City, Tottenham Hotspur had just 29.5% possession. This is their lowest share in a PL game since September 2012 versus Manchester United (26%) and their lowest tally in a home game in the competition since Opta have such data (2003-04).

And this, for next season, when the PL will see the return of a grand ol’ team.

Marcelo Bielsa has won 54 of his 98 matches in charge of Leeds United. His win ratio of 55% is the highest any manager the club has had in its history.

The 2019/20 Liga season is over, with Real Madrid drawing Leganes 1-1, Barcelona thrashing Alaves 5-0 and Atletico Madrid being held to a 1-1 draw at Granada on the final matchday. Here, then, is what the key places look like – Champions: Real Madrid. UCL places: RM, Barcelona, Atletico Madrid, Sevilla. Relegated: Leganes, Mallorca, Espanyol.

Thibaut Courtois has won La Liga’s 2019/20 best keeper award. He becomes the first keeper in history to win the Zamora trophy with both Real Madrid and Atletico Madrid.

Santi Cazorla has been involved in more goals than any other midfielder in La Liga since the start of last season (33 – 15 goals and 18 assists). What a player. What an inspiration.

Roma and Inter Milan played out an entertaining 2-2 draw, meaning Juventus have a five-point gap over second place Inter, with a game in hand. Can Lazio spice things up in the Serie A title race later tonight?

In the calendar year 2020, only Erling Haaland (13 goals) and Robert Lewandowski (12) have netted more goals (excluding penalties) than Ante Rebic (11) among the top-5 European Leagues.

Romelu Lukaku is the 1st player to score 13 goals on the road in his first season in Serie A’s history.

Atalanta are one of three sides in Europe’s top 5 leagues, to have two players with 17 or more league goals this season (Luis Muriel and Duvan Zapata, both 17) — along with Liverpool (Sadio Mane, 17 and Mohamed Salah,19) and Manchester United (Marcus Rashford and Anthony Martial, both 17).

More Roma-Inter good-ness. This is the first fixture among two sides, in Serie A’s history, to record 500 goals.

Lionel Messi scored a brace, and assisted another to end his domestic season on a high. Cristiano Ronaldo and Juventus, meanwhile, will play Lazio later tonight.

Messi lifts a record 7th Trofeo Pichichi or league golden boot, breaking a tie at the top of the all-time list with the legendary Telmo Zarra (6). This is Messi’s fourth straight Pichichi — he scored 25 goals this season, 4 ahead of second-placed Karim Benzema.

With 21 assists, Messi has overtaken Xavi as the player with most assists in a single La Liga season. He also ties with Thomas Müller (2019-20, Bayern Munich) for most single-season assists by any player of the Top 5 European Leagues over the last 10 years.