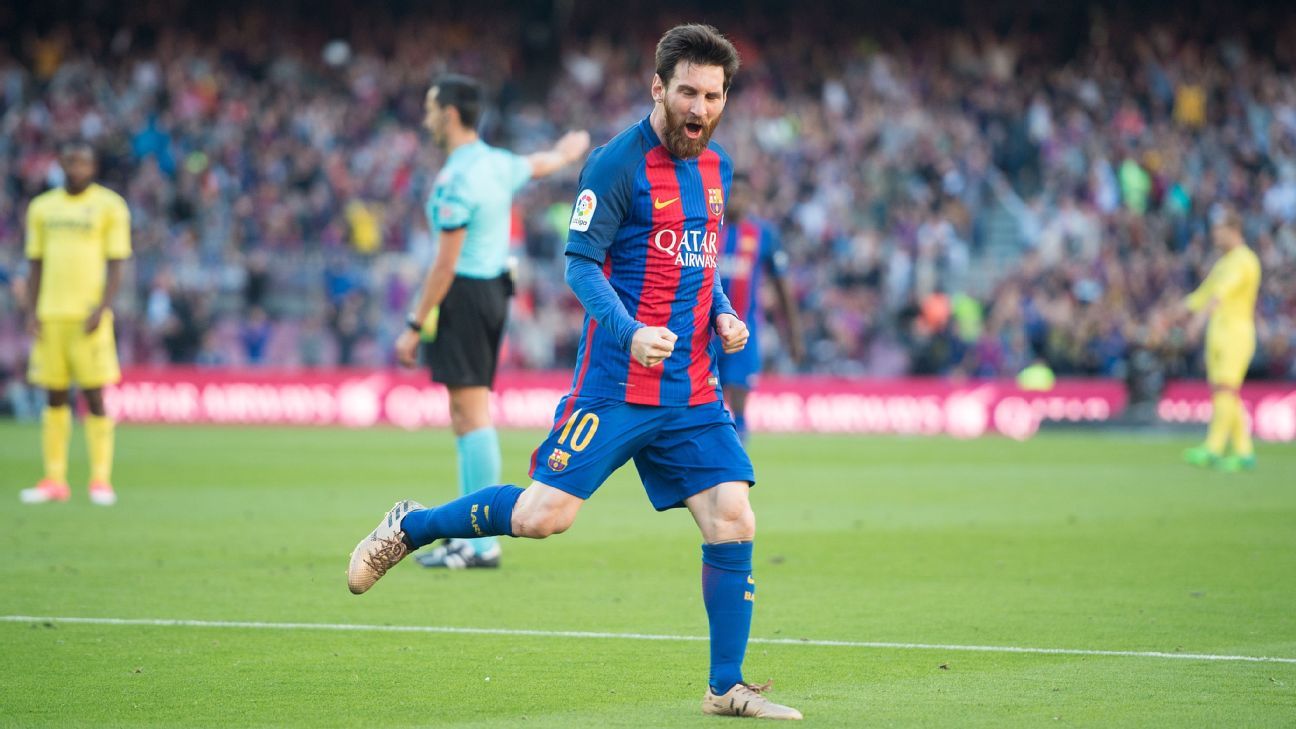 Barca won nine trophies of a possible 13 in three seasons under Luis Enrique but missed out on both La Liga and the Champions League this year.

Former Athletic Bilbao boss Valverde begins his quest for success with the Super Cup against league winners Real Madrid in August, and Messi said: “Our objective at the beginning of the season was to win everything.

“We’ll try again next season. The objective is to get back to winning everything.”

Messi was speaking at the launch of the Leo Messi Experience, a theme park in Nanjing, China, that opens in 2019.

His promotional commitments mean he has not yet had a chance to meet Valverde, but he said: “I don’t know the new Barca coach personally, but we’ll meet in the next few days.

“I know him from the teams he’s coached, the [Athletic Bilbao] side of recent years. I don’t know how he works, so we’ll get to know each other once we introduce ourselves.”

Speaking at his presentation on Thursday, Valverde spoke of his delight at being given the chance to work with the five-time World Player of the Year at Camp Nou.

“I feel very lucky,” he said. “It’s a unique experience to coach the best player I have ever seen on a football pitch.”

Messi, who turns 30 later this month, is out of contract next summer, but Valverde said everyone at Barcelona was optimistic that an extension would be forthcoming.