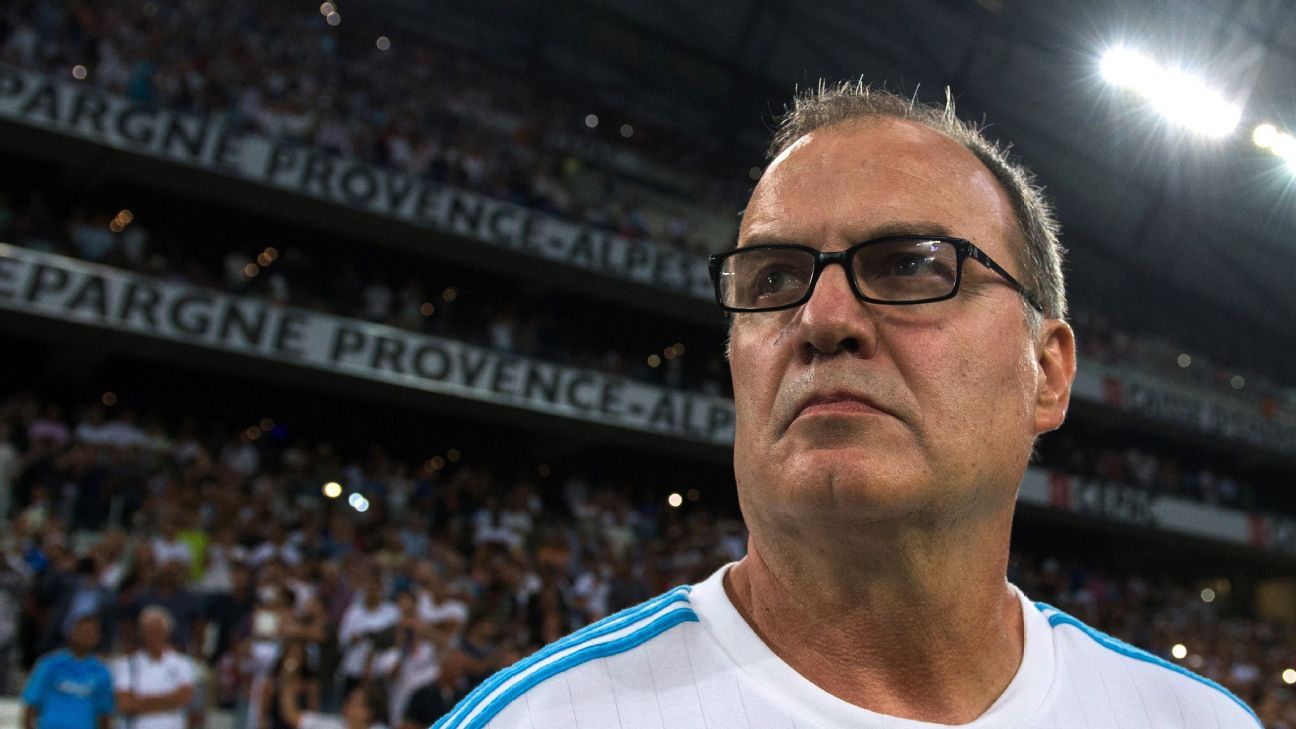 
Lille are reported to have made the first signings of Marcelo Bielsa’s reign, with Sao Paulo duo Luiz Araujo and Thiago Mendes joining the Ligue 1 club.

Luiz, a 20-year-old striker who recently signed a contract extension until 2021, had already been approached by Lille during the January transfer window.

Midfielder Thiago, 25, is also under contract until 2021 and has just returned from a lengthy layoff caused by a knee injury.