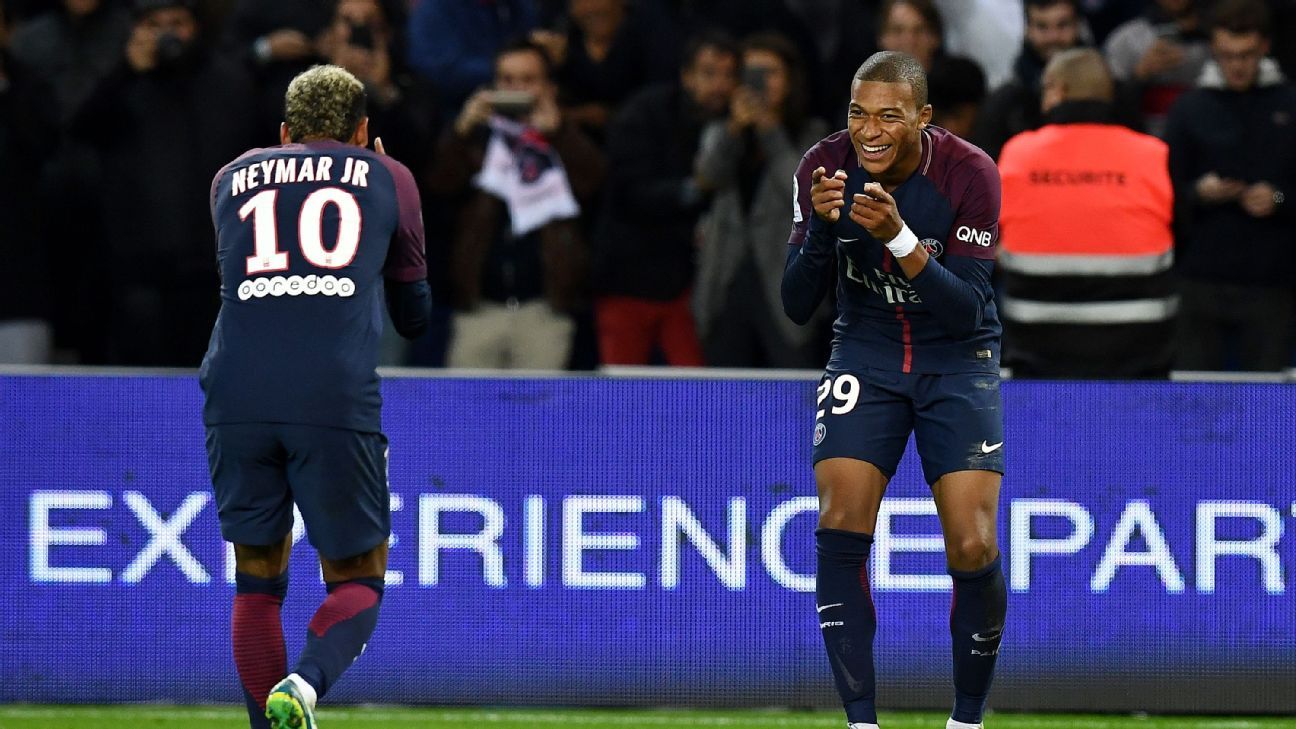 
Ligue 1 leaders Paris St Germain were rescued by two second-half own goals as they extended their 100 percent start to the season with an unconvincing 2-0 victory over Lyon.

It looked like being a frustrating night for PSG and their expensively assembled frontline of Neymar, Kylian Mbappe and Edinson Cavani until Lyon defender Marcelo inadvertently turned home a cross from substitute Giovani Lo Celso 15 minutes from time.

Uruguayan striker Cavani then had a penalty saved by Lyon goalkeeper Anthony Lopes, before visiting defender Jeremy Morel put the result beyond doubt by diverting the ball into his own net in the 86th minute.

Balotelli, who struck twice against Monaco last weekend and also scored in the midweek Europa League win at Zulte-Waregem, found the top right corner from a tight angle after racing onto Alassane Plea’s pass with 10 minutes remaining.

Metz picked up their first points of the season with a 1-0 victory which ended Angers‘ unbeaten start.

Forward Nolan Roux claimed the only goal at Stade Raymond Kopa, stooping to head Mathieu Dossevi’s cross down into the ground and into the top right corner in the 55th minute.

Clinton Njie scored a quick-fire double as Marseille ended their three-game winless run in Ligue 1 with a 2-0 success at Amiens.

The former Tottenham forward converted from close range following Hiroki Sakai’s right-wing centre to break the deadlock seven minutes into the second half.