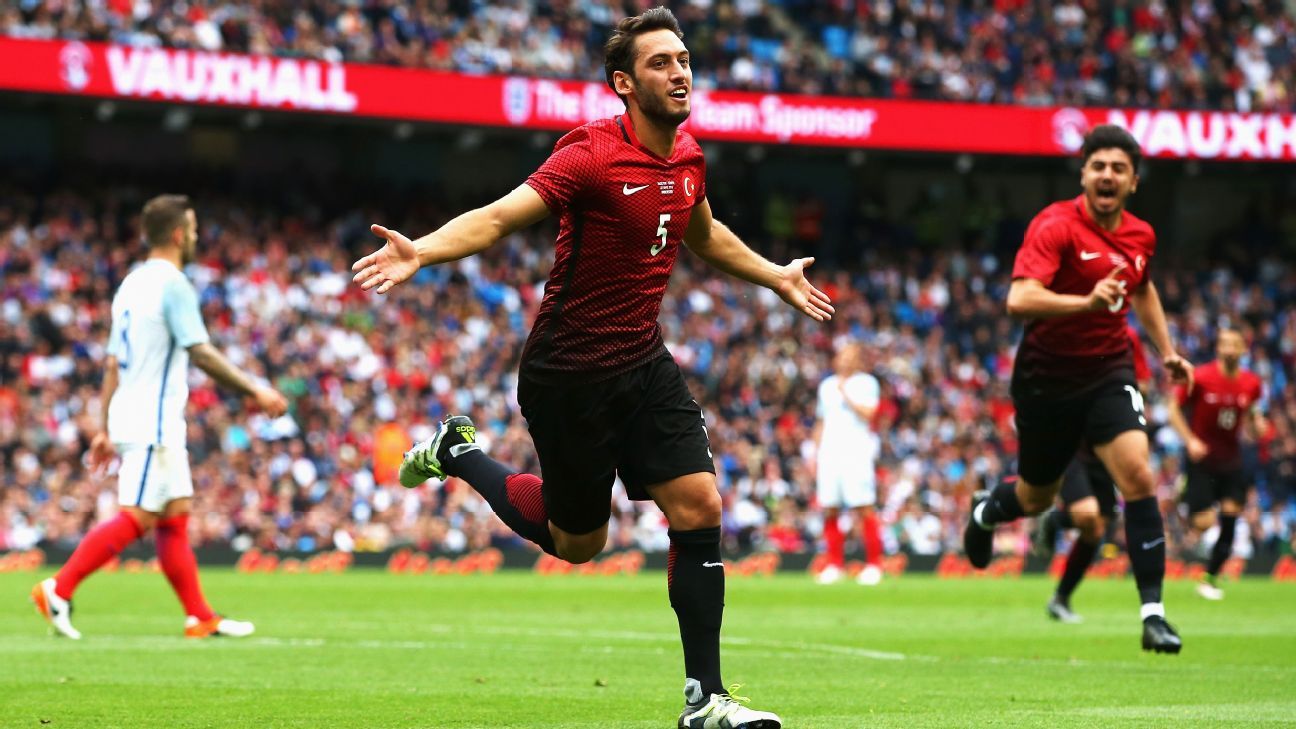 Calhanoglu, 23, was given the ban in February for breach of contract after signing for Trabzonspor as a teenager but never joining the club.

The Turkey international, who waived his wages for the duration of the ban, could now be set to move on to Italy if Milan are able to agree a transfer fee.

Kicker said Leverkusen are holding out for a transfer fee between €20 million and €30m for the Turkey international, who in 2014 joined from Hamburg for a reported transfer fee of €14.5m.