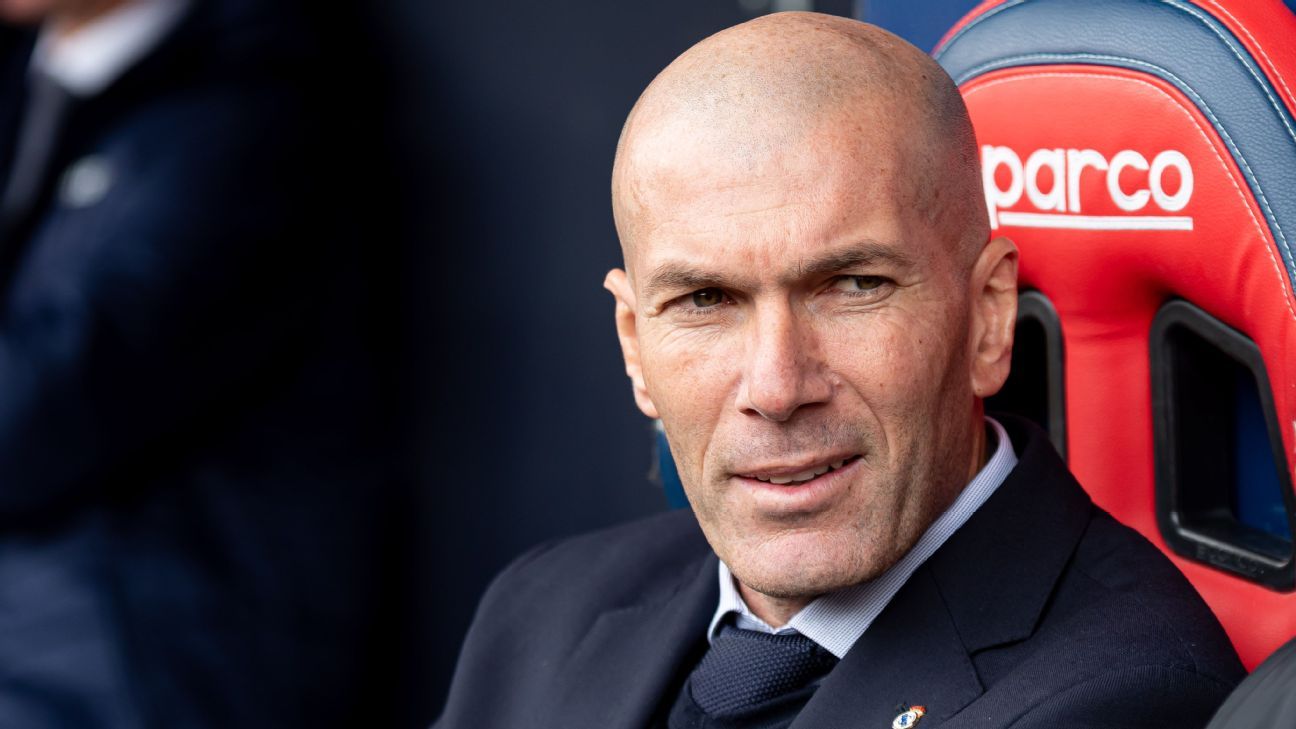 The €100 million forward was expected to miss the rest of the season after undergoing surgery on a fracture in March — his second ankle injury this campaign — but football’s suspension due to the coronavirus pandemic gave him time to recover.

Hazard, 29, has been left out of Real Madrid’s squad for their game with Getafe on Thursday in a precautionary move after being hit with some tough challenges during Sunday’s win at Espanyol, when he was taken off after an hour.

He has started four of Real Madrid’s five matches so far since the return of La Liga but is yet to score.

“We know the player he is. He is fundamental and opponents know it,” Zidane said in a news conference ahead of Madrid’s game with Getafe on Thursday. “Let’s hope there isn’t any intention of hurting the player. We have to be calm with Eden. He has had a difficult time off the pitch, we have to go slowly with him.”

A win for Madrid at the Alfredo di Stefano stadium would put them four points ahead of title rivals Barcelona with five games to go.

Barca dropped more points in a 2-2 draw with Atletico Madrid on Tuesday — the third time they have slipped up since La Liga resumed — while Madrid have taken maximum points so far.

“We are a point ahead and that is all,” Zidane said. “We’ve won five games but that doesn’t mean anything.

“If we win tomorrow, it is not definitive at all. There are six games, 18 points. Mathematically, until we are champions, you can’t say anything.

“You have to respect your rivals. They will do everything possible to win the league until the end. No over-confidence, no saying this is over. Not at all. I’ve experienced this situation as a player. The players here know it, we haven’t won anything at all.”

The busy fixture list means Madrid will play their last four games of the season in just nine days, from July 10-19, in the punishing summer heat.

“We have a lot of people here working with the team, doctors, physios,” Zidane added. “Recovery is really important. With the situation we’ve been through, the return to work, now the heat is another factor. It will be tremendously hot from now on. It’s about the little details, preparing every moment, to go into the game at 100%.”