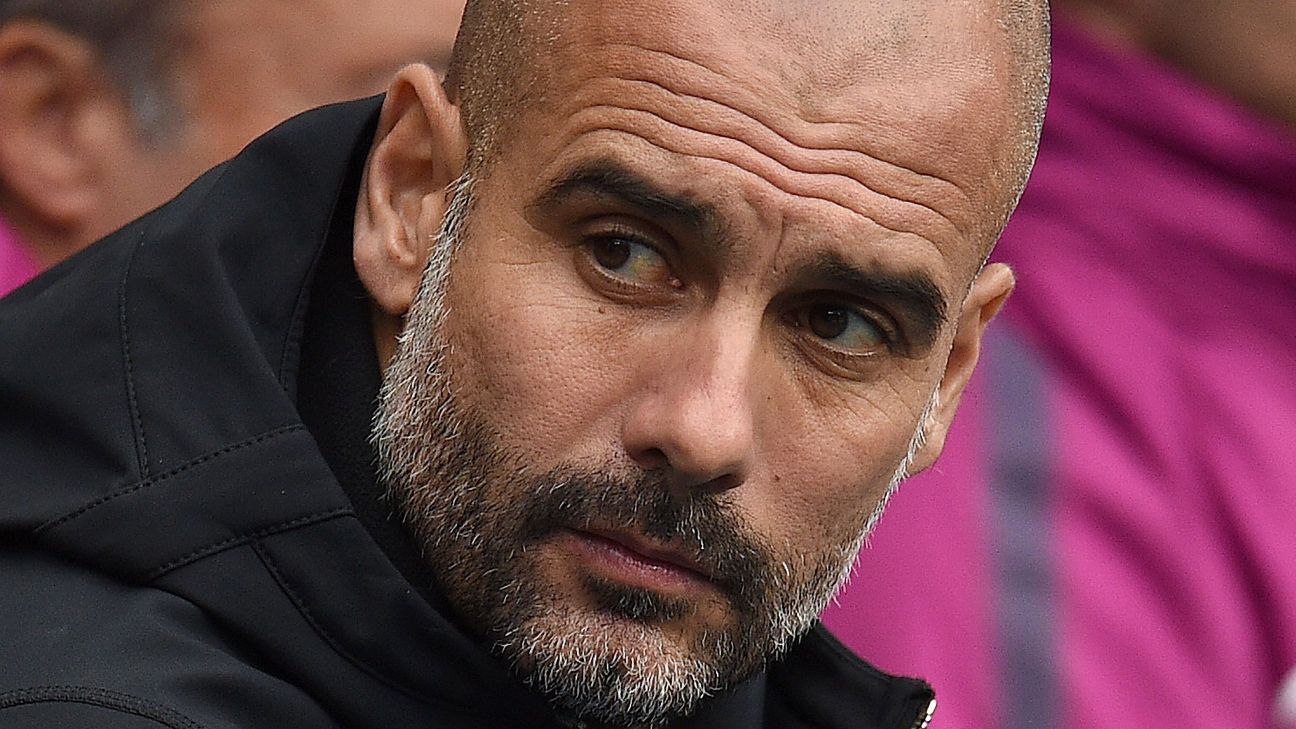 
The immense struggle that Wolves put up at the Etihad in Manchester City’s midweek League Cup tie will have taught Pep Guardiola some worthwhile lessons as he prepares to take his so-far all-conquering City side to the Hawthorns this weekend.

Despite Guardiola’s apparent dislike for the tournament, he will have been forced to take note of several aspects that may serve him well for the rest of the season. In that respect, if the messages are taken heed of, the League Cup will have done the widely travelled Catalan a favour after all.

Despite City’s coruscating start to the season, where Liverpool, Chelsea and several others have been shut down, there will come a time when the ball does not roll so smoothly towards the opposition goal. For these occasions, patience will be key and a cool collective head will be required to finish the job properly when it appears that the desired result is avoiding them.

Against Wolves, even as the tie moved deep into extra time, City were still plugging away at a well-organised visiting defence. When the pressure did not pay off, the penalty shootout was handled with aplomb, a series of crisp, well-placed shots by Kevin De Bruyne, Yaya Toure, Leroy Sane and Sergio Aguero finishing off their plucky adversaries.

Guardiola will have been reminded that his central defence — while never a priority of his — needs careful management. Though his first-choice pairing of Nicolas Otamendi and John Stones have grown into a solid and surprisingly reliable defensive duo, those waiting in the wings are made of less stern stuff. Tosin Adarabioyo can be relatively happy with his midweek performance, but Eliaquim Mangala managed somehow to look even worse than City fans remembered him. With Vincent Kompany’s absence lengthening by the week, it is clear an injury crisis at the back would have serious repercussions for City’s hitherto steamrolling progress to the top of the Premier League.

The presence on the left side of defence of 20-year old Ukrainian prodigy Oleksandr Zinchenko did give hope for the future, however, as the youngster revealed a classy touch and useful awareness of where his teammates were.

Guardiola will also have been delighted to discover that his second-string goalkeeper has transformed back into the player that he made it a priority to fetch from Barcelona just over a year ago.

Claudio Bravo’s resurrection has been nothing short of miraculous. His confidence restored, the Chilean was able to smother several dangerous Wolves counter-attacks that threatened to derail City’s progress altogether. His handling and positioning were exemplary and he exuded the kind of self-confidence that was completely lacking last season. This was followed up by a double penalty save in the shootout, which was responsible for putting City through to a quarterfinal tie with Leicester City.

Guardiola will also have noted that, despite his own somewhat transparent dislike for the competition, City fans have a close affection for the League Cup.

This is — when all is said and done — a club that triumphed in this very same tournament as long ago as 1970 against West Brom and then again in 1976 against Newcastle, having in between lost the final in 1974, ironically against this week’s opponent Wolves, for whom their own goalkeeper on the day, the stand-in Gary Pearce, played the game of his life.

Those three Wembley finals in six years planted a deep love of the League Cup among City fans, which recent triumphs against Sunderland and Liverpool at the rebuilt Wembley have only fortified. Those exciting triumphs in 2014 and 2016 were received with as much glee as any other of the club’s modern triumphs.

A 50,000-plus crowd for a home game with lower league opposition tells its own story. Whether the drain on energy and resources pleases the Catalan or not, whether the ball flies exactly how he wishes it to fly, City’s supporters are fully committed to progress in the League Cup. For many, the barren years that spanned the period 1976-2010 have whetted the appetite for the rich pickings that have followed.

As Guardiola prepares his squad for the challenge of a nine-game December slog, six of which will be away from the Etihad, he will do well to remember the backlash from last season’s exit at Old Trafford. With a second-string side up against United’s first-choice eleven, City came up short, much to the dismay of the faithful. The climax of the Wolves game saw City almost back at full strength after a slew of substitutions.