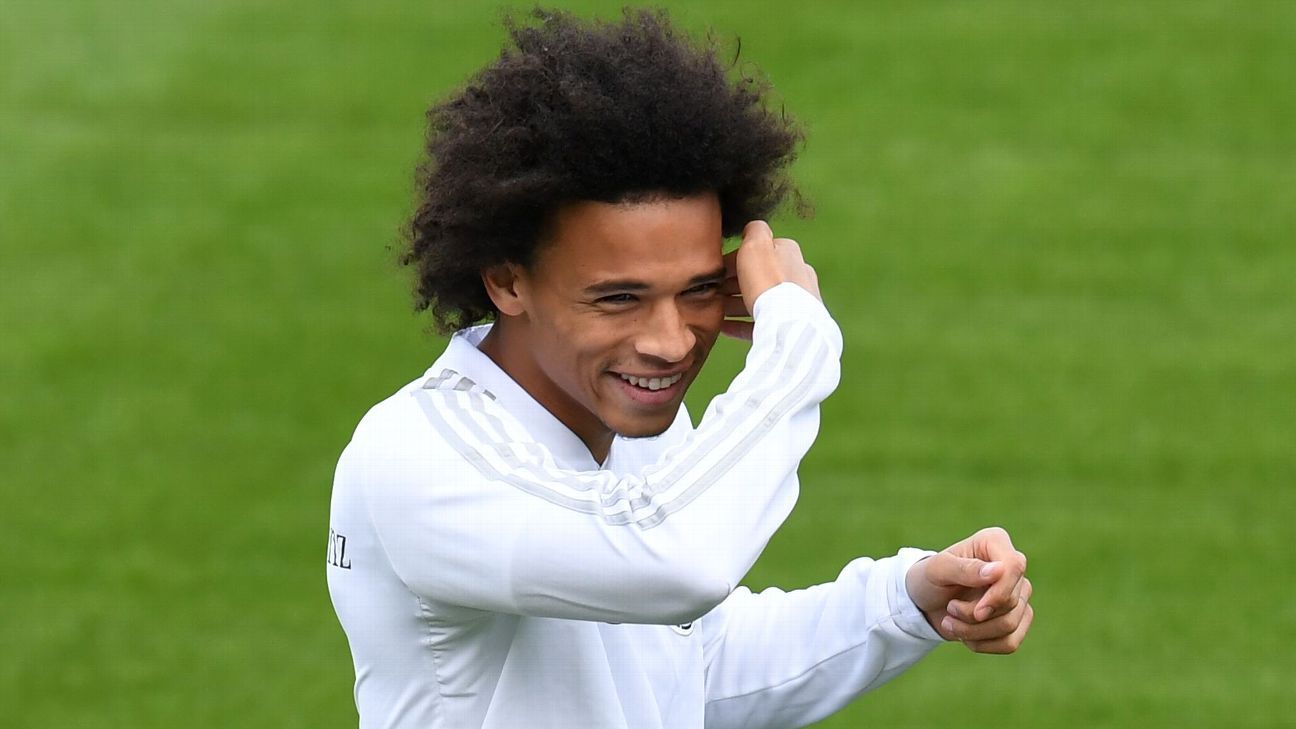 
Leroy Sane is “mature enough” to become a key player for Germany following his omission from the World Cup squad, teammate Thomas Muller has said.

Manchester City winger Sane was left out by coach Joachim Low in the summer, while the 22-year-old’s fellow international Toni Kroos was critical of Sane’s body language earlier this month.

But RB Leipzig forward Timo Werner has claimed Sane, who returned for the Nations League draw with France, can become Germany’s version of Kylian Mbappe. And speaking to Sport Bild, Bayern Munich star Muller backed him to become a “dangerman” for his country.

“We’ve always tried to have a positive impact on our younger teammates,” he said. “Leroy is an exceptionally skilled player with abilities only a very few have.

“Especially in Germany, there are not a lot of pros with his pace. We want him to use this weapon for Germany, and be a dangerman for the national team.

“I think that he is now mature enough. I trust him to do a lot in the future. It’s also our job to help him to access his full potential in the national team. It’s not only up to Leroy.”

“We all know that we could have won the trophy,” he said. “We are seething with anger and in Niko Kovac we have a new, young and aspiring coach.

“Hopefully, this year we will for once have the full squad available from March to May. Everything’s possible for us in that case.”

Bayern host Bayer Leverkusen at the weekend with their opponents, tipped to challenge, having made a slow start and coach Heiko Herrlich already under pressure.

The champions could be without Germany international Mats Hummels, who has yet to resume training after missing the 2-1 friendly win against Peru.

Local paper Abendzeitung reported on Tuesday that he is nursing a minor Achilles tendon injury.