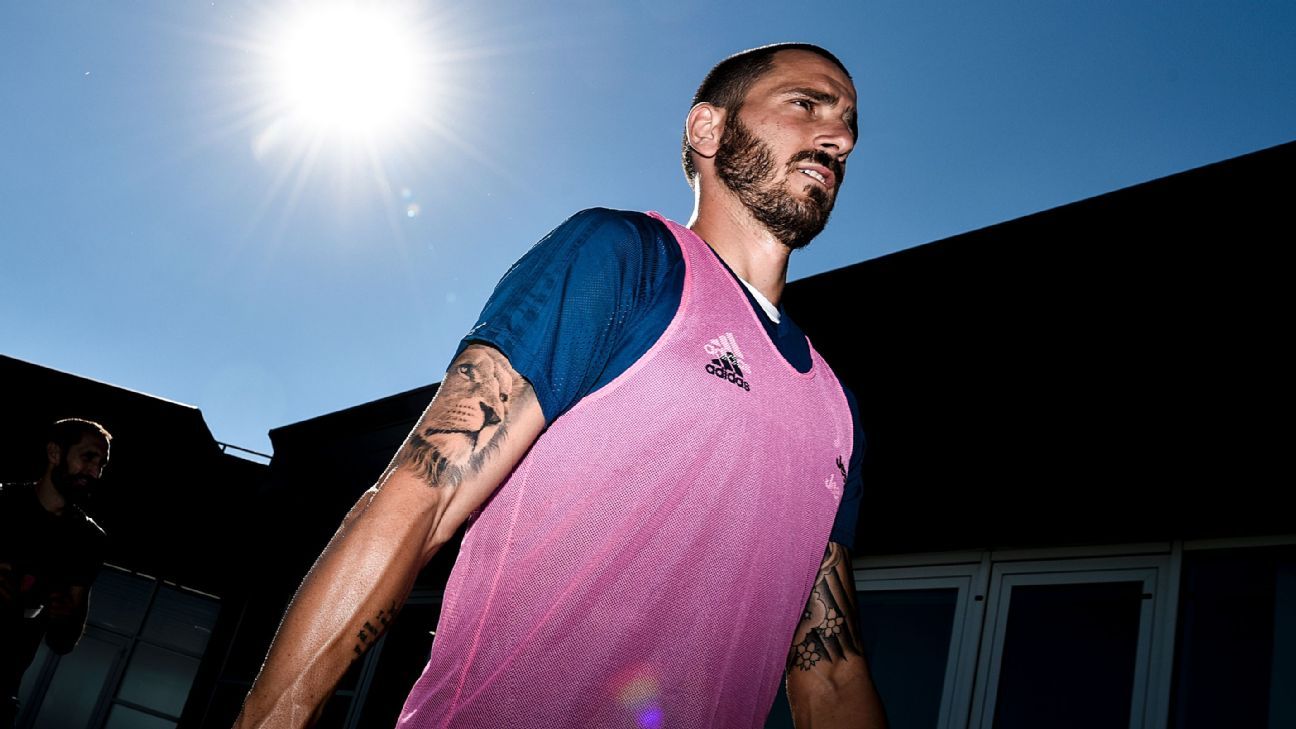 
AC Milan announced an agreement to sign Leonardo Bonucci from Juventus on Friday in one of the more unexpected transfers in recent Serie A history.

Bonucci, 30, will sign a five-year deal after undergoing a medical in the next few days, the Rossoneri said.

Only a few weeks ago, Juventus coach Massimiliano Allegri said that Bonucci would be the “leader of the Juventus dressing room.”

That is no longer the case, however, as Milan’s new Chinese owners have completed their biggest swoop yet as they reinvent the club this summer.

They also ensured goalkeeper Gianluigi Donnarumma stayed at the club, and have also been heavily linked to an imminent move for Lazio midfielder Lucas Biglia as well.

Bonucci has won Serie A in each of the last six seasons with Juve, and also won the league title with Milan’s city rivals Inter in 2006.