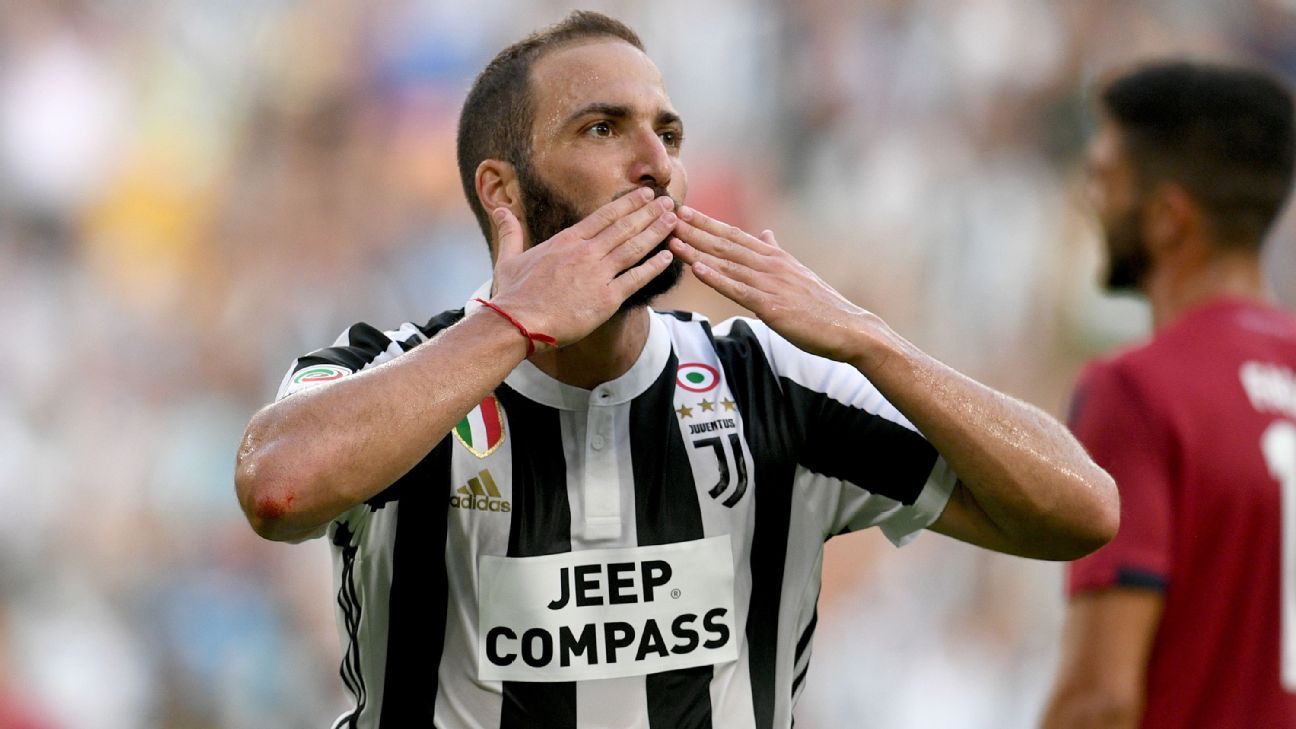 Bonucci moved to AC Milan from Juventus in the summer window, which saw him move on a par with his former teammate, earning €7.5 million a year after taxes — more than anybody else in in Italian football.

His salary is €500,000 a year more than Paulo Dybala, who had became the league’s second highest-paid player when he signed a new contract in April, while Milan’s 18-year-old goalkeeper Gianluigi Donnarumma penned a lucrative first professional contract with the Rossoneri — worth €6m net per annum — in the summer.

Counting both the players’ and the coaches’ salaries, €1.01 billion gross will reportedly be spent by Serie A clubs this season, although that is still below the €1.1bn of 2011-12, which remains a record year for Italian football.

The figures still pale compared to the record deal agreed by Neymar at Paris Saint-Germain, which reportedly will pay him €30m a year after taxes.