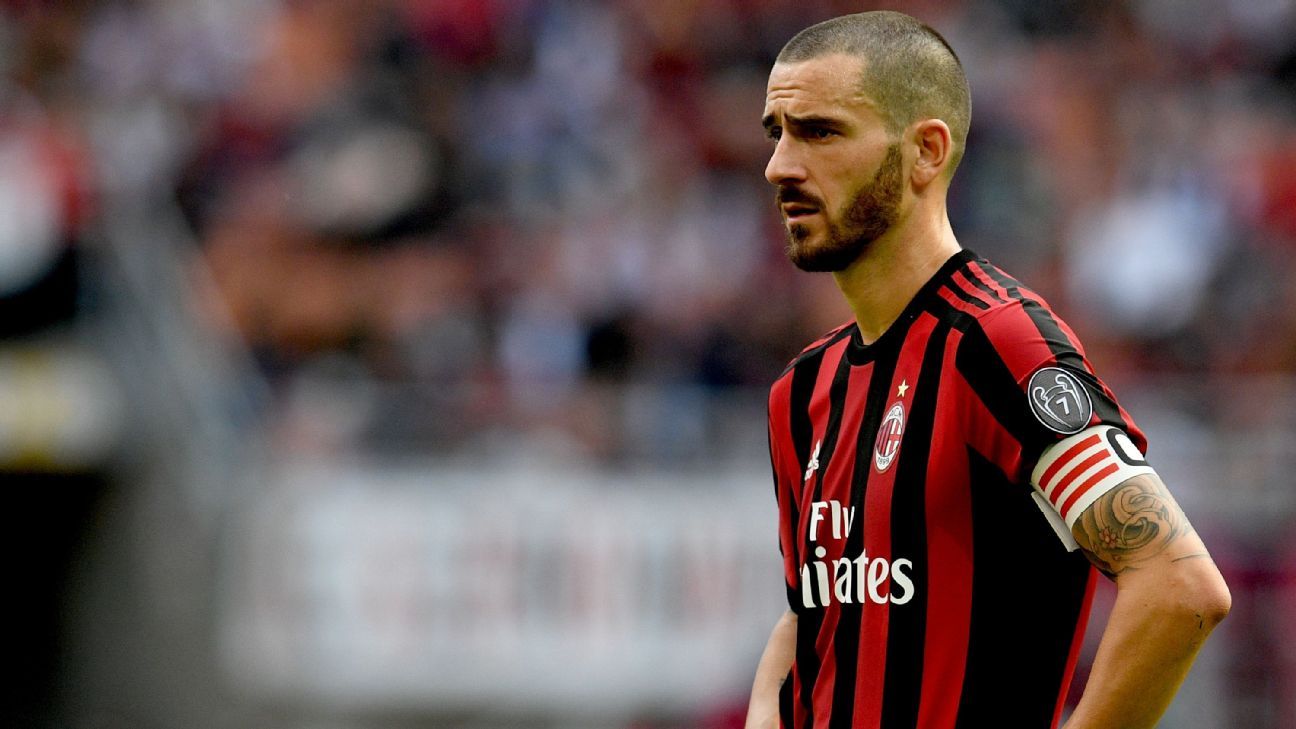 
Leonardo Bonucci’s wife says the Italian defender’s argument with Massimiliano Allegri last season was not behind his shock summer switch to AC Milan.

Bonucci joined the Rossoneri from Juventus in a €40 million switch and the 30-year-old’s spat with the Juve coach was assumed to be behind his decision to leave Turin.

He was dropped from the Bianconeri‘s Champions League trip to Porto in February after arguing with Allegri towards the end of the preceding Serie A game against Palermo. Both insisted it had been put behind them and Bonucci’s wife, Martina Maccari, has confirmed that there was no lasting ill feeling.

“It’s not as if he ever came to me and said ‘I want to leave Juve,'” Maccari told RAI Radio 1. “There was just some contact and we started to consider this idea, but Leonardo is independent in his work and all I did was support him, as they say in cases like these.

“I think that everybody needs to be feeling right at work and probably everybody took their decision. I don’t think there were problems with Allegri. He’s always been relaxed when he’s at home.”

Bonucci has also been given the skipper’s armband at the San Siro, and Maccari says she is “still not used to seeing him as captain of Milan” as she adapts to a new life in Lombardy.

Milan have won three and lost one of their four Serie A fixtures so far this season as they prepare to host SPAL on Wednesday evening. They also impressed with a 5-1 win over Austria Vienna in their opening Europa League group game.