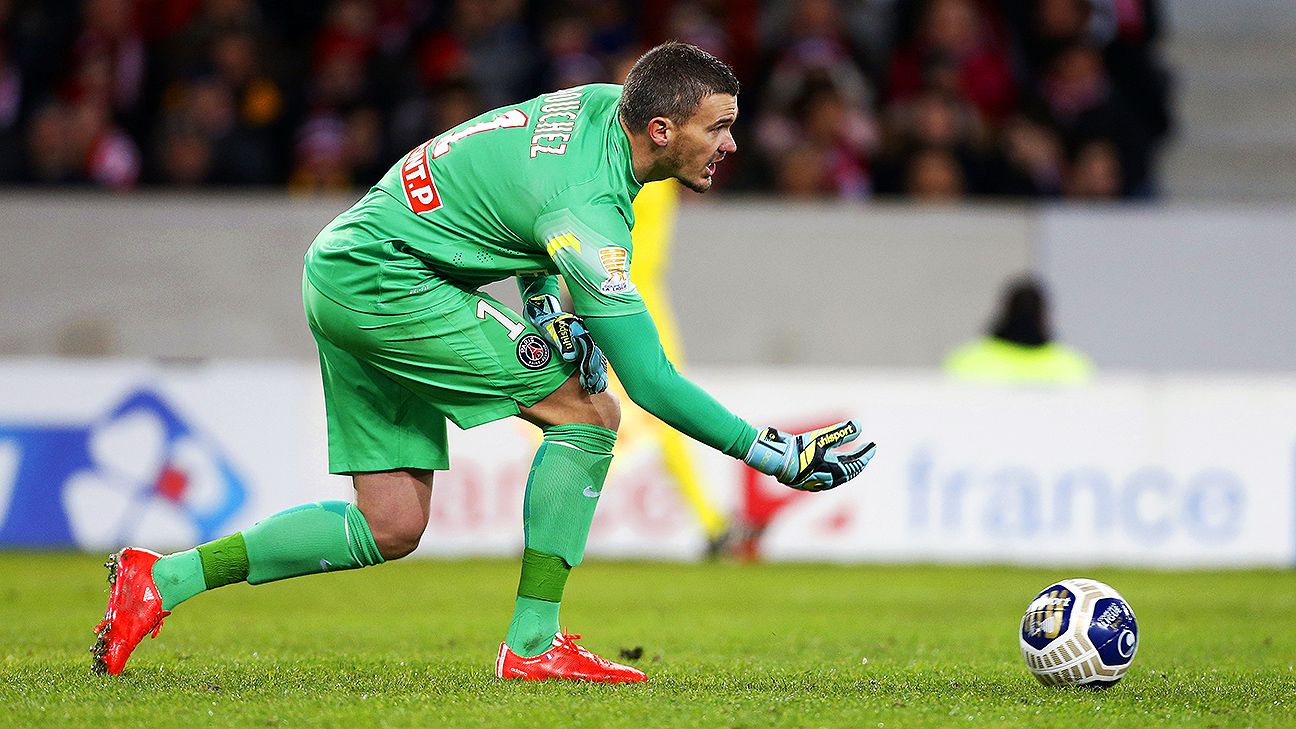 
Lens goalkeeper Nicolas Douchez was taken into police custody on Thursday for suspected drunken violence against a girlfriend.

Le Parisien reported the alleged victim was found naked, bruised and bloody in a Paris apartment, and that Douchez, 37, reeked of alcohol when police detained him.

Douchez, who once starred for Rennes before playing sparingly for Paris Saint-Germain from 2011-2016, was released from custody on Friday afternoon and will be tried on a charge of drunken violence, the official added.

Lens said in a statement that it was aware of the reports but could not comment on events “which, if confirmed, would have taken place in a strictly private setting totally outside of the club.”