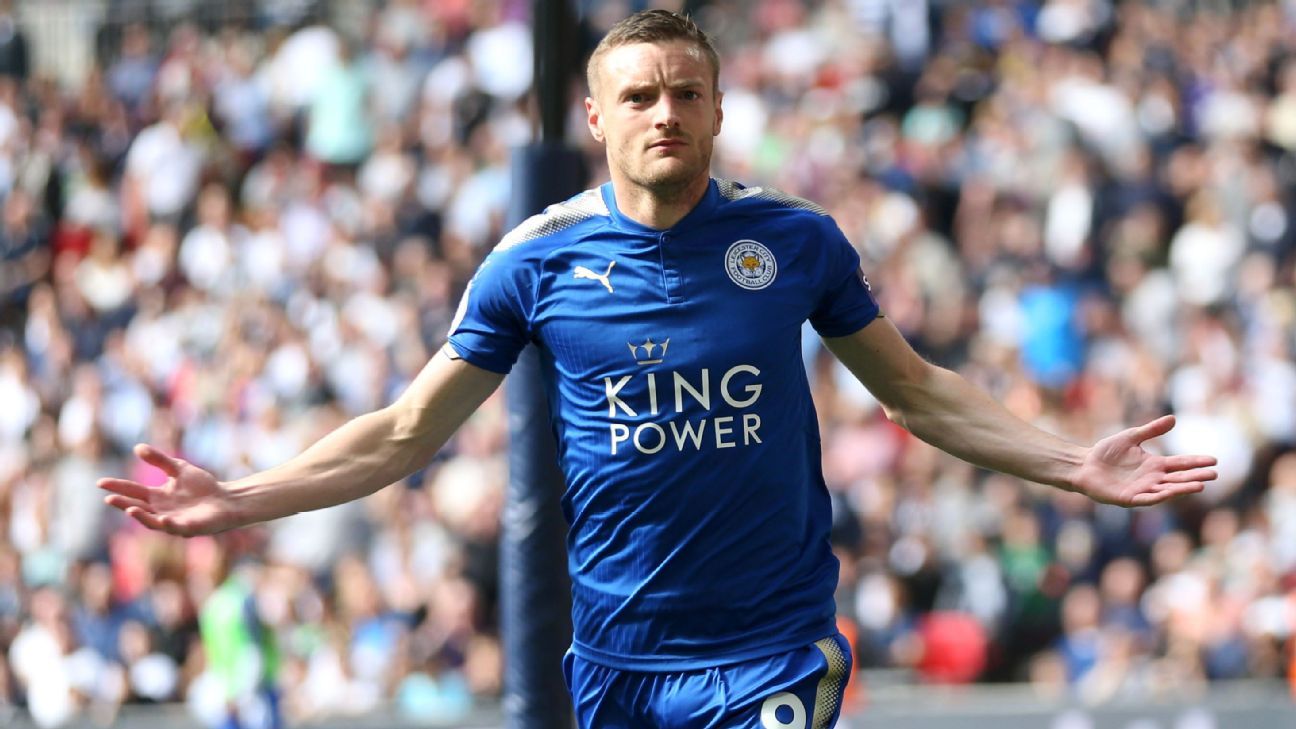 
Leicester City are in advanced talks with Jamie Vardy over a new deal, sources close to the club have told ESPN FC.

Vardy still has two years left to run on his current contract, but Leicester want to secure his future on a new long-term deal.

The 31-year-old is in line to be rewarded with fresh terms after another impressive campaign at the King Power Stadium.

Vardy scored 23 goals in all competitions, including 20 in the Premier League to make him the fourth top scorer in the league this season.

Spanish giants Atletico Madrid have been credited with an interest in Vardy this summer, but Leicester are determined to fend off any potential interest by tying down the forward to a new deal.

Vardy, who is preparing for the World Cup with England, is seen as integral to Leicester’s future and his growing influence was reflected in him captaining the side at the back end of the season against Southampton.

Leicester are keen to resolve Vardy’s contract before the start of the World Cup in Russia next month, but are confident the striker will pledge his future to the club ahead of next season.