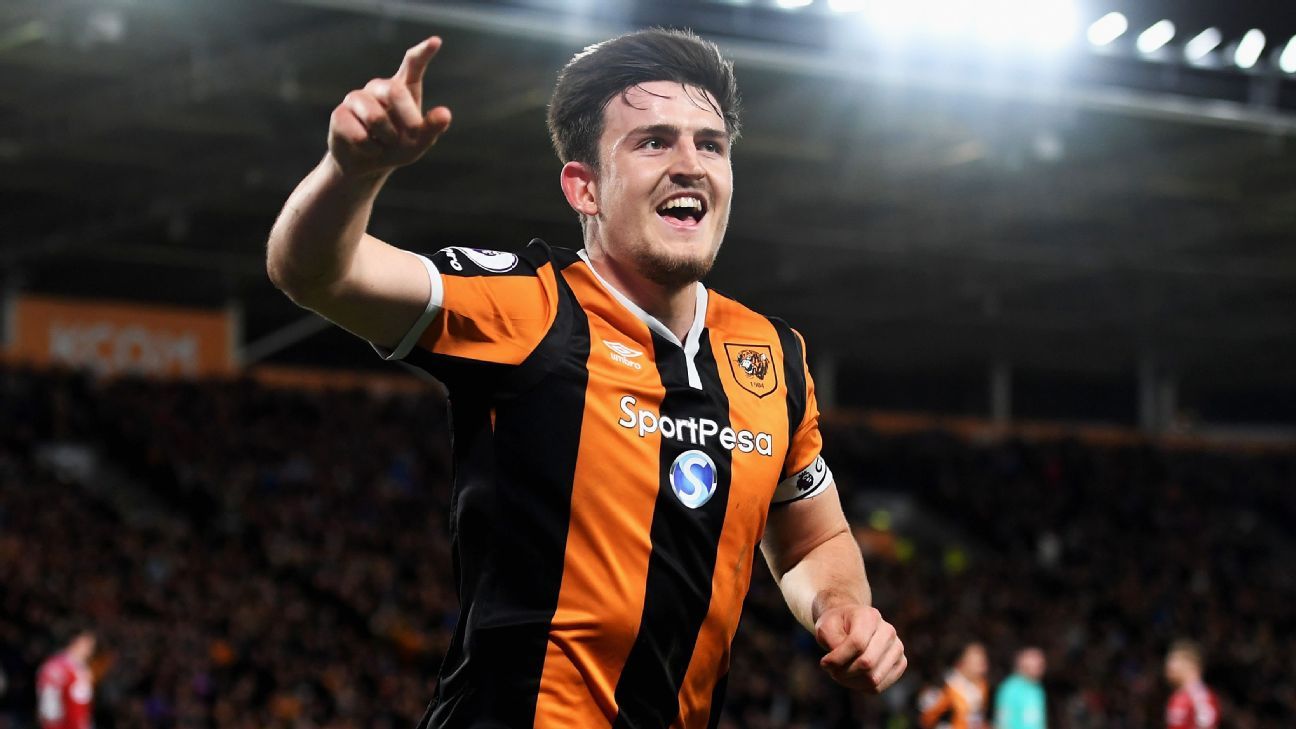 
Leicester have announced they will sign defender Harry Maguire from Hull for an undisclosed fee, reportedly around £17 million.

Maguire, 24, has signed a five-year deal and join his teammates ahead of their preseason training camp in Austria.

“It’s obviously a very exciting time for myself. Once I had my eyes on this club, I always wanted to join,” Maguire said. £Thankfully I’m here so I can’t wait to get the season started and kick on.

“There were a number of clubs interested, but when I met the manager here, he pretty much swayed it into the direction of this club. He showed me the way that the Club is going. It’s on the up and it looks very promising for the future, so credit to the gaffer.

“You can see that with the structure of the Club, it’s going to look upwards rather than down so that was a big reason why, as soon as I knew there was an interest, I wanted to jump at the opportunity.”

Leicester have been looking to bring in some cover in the centre of defence after injuries to captain Wes Morgan and Robert Huth last season exposed their lack of depth in that position.

Maguire was a stand-out performer for Hull during the 2016-17 campaign and was expected to leave the club following their relegation from the Premier League.

The 24-year-old joined the Tigers in the summer of 2014 from Sheffield United for a fee of £2.5m and the Blades will receive a windfall from Maguire’s sale after inserting a sell-on clause in the deal that took him to East Yorkshire.

Maguire spent time on loan at Wigan during his first year with Hull before helping the club win promotion from the Championship the year after.