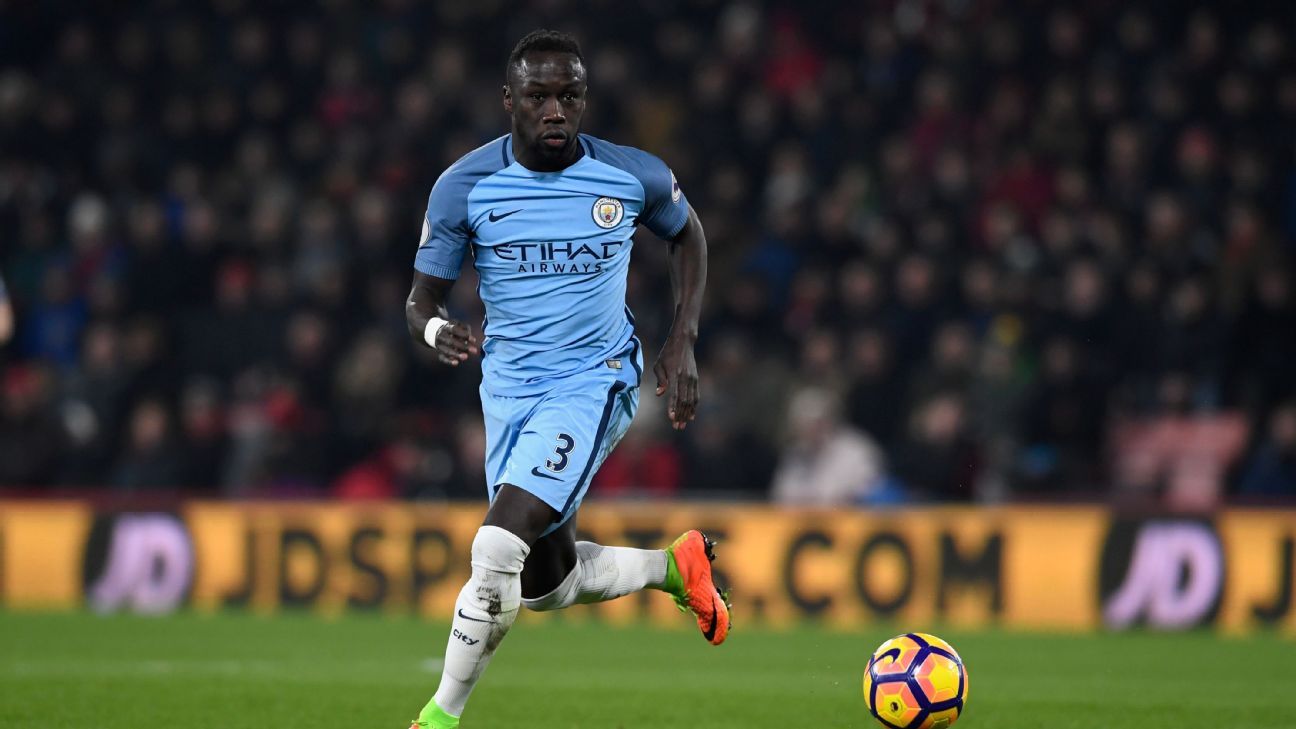 
Leicester City are weighing up a move for former Manchester City defender Bacary Sagna, sources close to the player have told ESPN FC.

Sagna is available to join another club outside the transfer window as he is a free agent after leaving City earlier this summer and he is set to be one of the most in-demand free agents on the market.

The 34-year-old spent three seasons at City after joining from Arsenal on a free transfer, making 85 appearances in all competitions for the Etihad club during his time there.

The right-back started 17 Premier League games last season, but his contract at the Etihad was not extended when it expired in June with City bringing in two new right-backs in the shape of Kyle Walker and Danilo.

A number of clubs from abroad have shown an interest in Sagna, with the likes of Benfica, Sporting Lisbon, Torino and Turkish duo Besiktas and Bursaspor all keeping tabs on the France international.

However, Leicester could be ready to offer the former Arsenal man the chance to stay in the Premier League as they look to bolster their defensive options.

Leicester boss Craig Shakespeare is keen to bring in cover and competition for regular right-back Danny Simpson, and Sagna would fit the bill as he would have no problem settling in having spent the last 10 years playing in the Premier League.