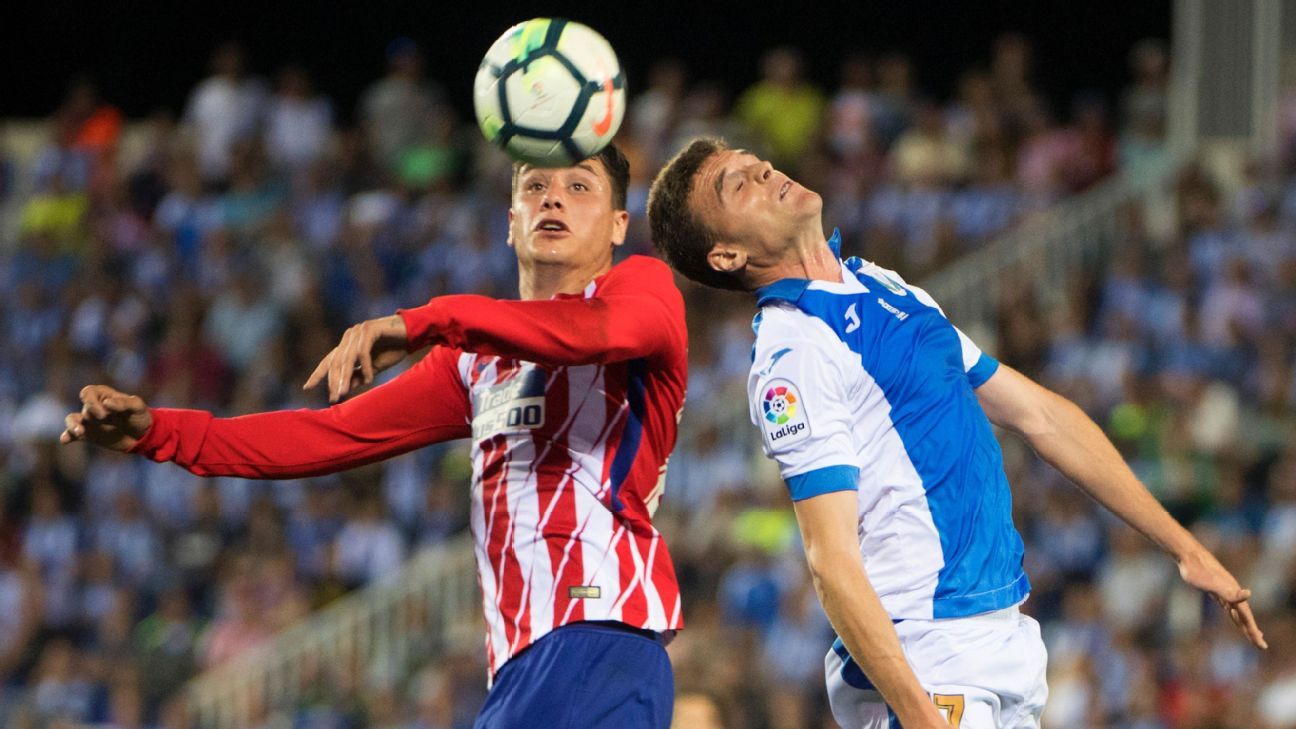 Atletico Madrid missed the chance to close the gap on La Liga leaders Barcelona after they were held to a goalless draw at Leganes on Saturday.

Diego Simeone’s men were looking to produce a positive response following the disappointment of the dramatic stoppage-time home defeat by Chelsea in the Champions League on Wednesday night.

However, Los Colchoneros were left frustrated in their search for a third successive La Liga victory as Leganes produced a determined display to earn a share of the spoils.

Leganes went close in the first half when Claudio Beauvue’s shot was just wide, while at the other end goalkeeper Ivan Cuellar had to be alert to save from Madrid defender Stefan Savic.

Atletico, though, had goalkeeper Jan Oblak to thank for a brilliant save to deny Nabil El Zhar at point-blank range before Cuellar produced another fine stop from Diego Godin’s header during the closing stages.