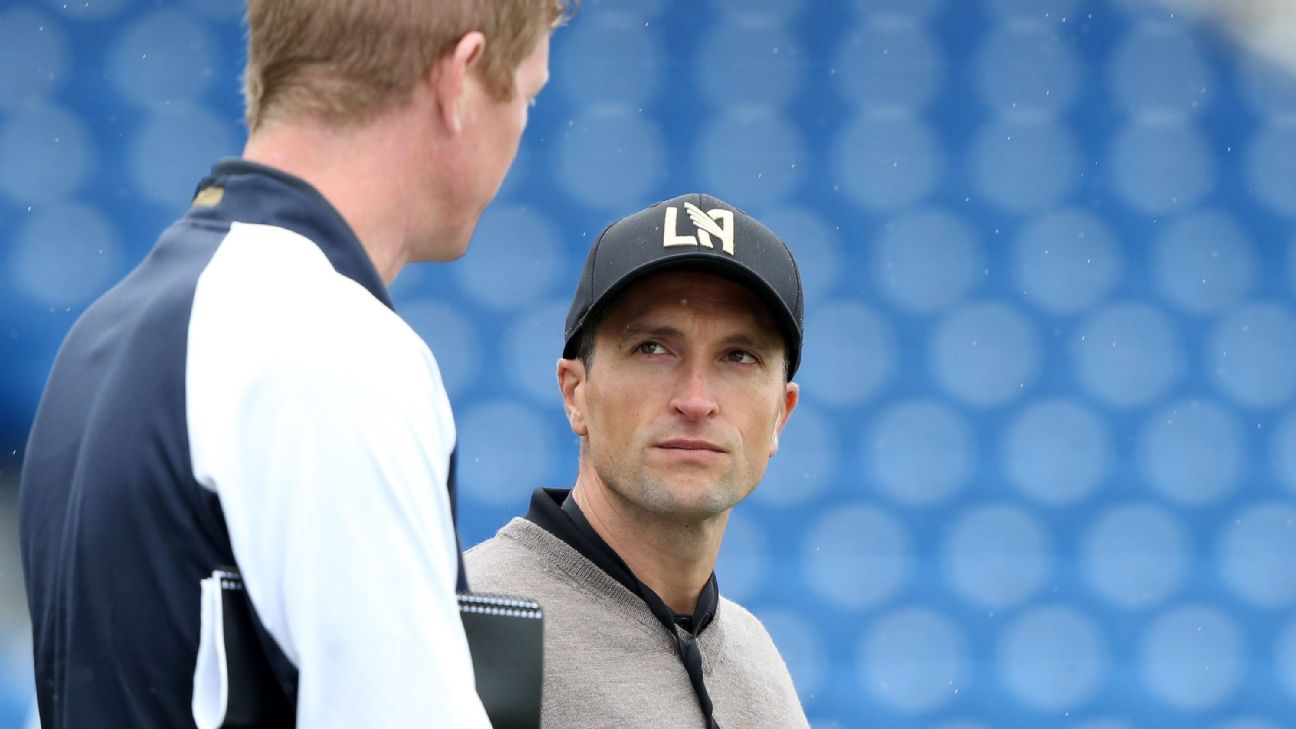 
Los Angeles FC executive vice-president John Thorrington has said he will always be grateful to Sir Alex Ferguson and Manchester United for what they taught him about success in football.

Eighteen years on from his time at Old Trafford, Thorrington is putting the lessons he learned to good use as he spearheads the launch of Major League Soccer’s newest team in his home town.

The American went to United as a 17-year-old and later went on to play for Huddersfield and Grimsby.

“To sign a professional deal at the age of 17 and enter a real cut-throat, professional world at the highest level was a real learning process,” Thorrington, 37, told PA Sport.

“Not only was it that adjustment, but in terms of a footballing education I couldn’t have been in a better classroom.

“I was there ’97, ’98, ’99 and it was a very close-knit club so the young professional were rubbing shoulders, training right next to and sometimes picked for the first team.

“Sir Alex knew everything that was going on with every player at the club. That was obviously the year that all those young players really came through, and then ’99 was my last year and they won the treble.

“I still apply many principles that I learned there as a kid. I was lucky enough to get advice, to take notes on all these types of things as you’re going through the process. I still look back at some of those and apply those lessons now.”

Former United States international Thorrington, who played MLS football for Chicago Fire, Vancouver Whitecaps and DC United, turned to life upstairs rather than in management after ending his playing days.

He said LAFC, managed by Bob Bradley, “have a very ambitious group of owners and you see that with the stadium, you will see that with our team.”

Thorrington said United and Ferguson had shown him “what it takes to be successful, what it means to be a real professional.”

He added: “When I was playing in Chicago, 11 years after I’d left Manchester United, he recognised me.

“He remembered things about me, about my parents — and this was 11 years on from when a guy who never played a meaningful first-team game for him left. It wasn’t like I was one of his stars.

“I’ve still kept in touch with him. I was absolutely floored in 2010 when I saw him and I was thinking I was going to maybe get a chance to re-introduce myself. And there was no need.”