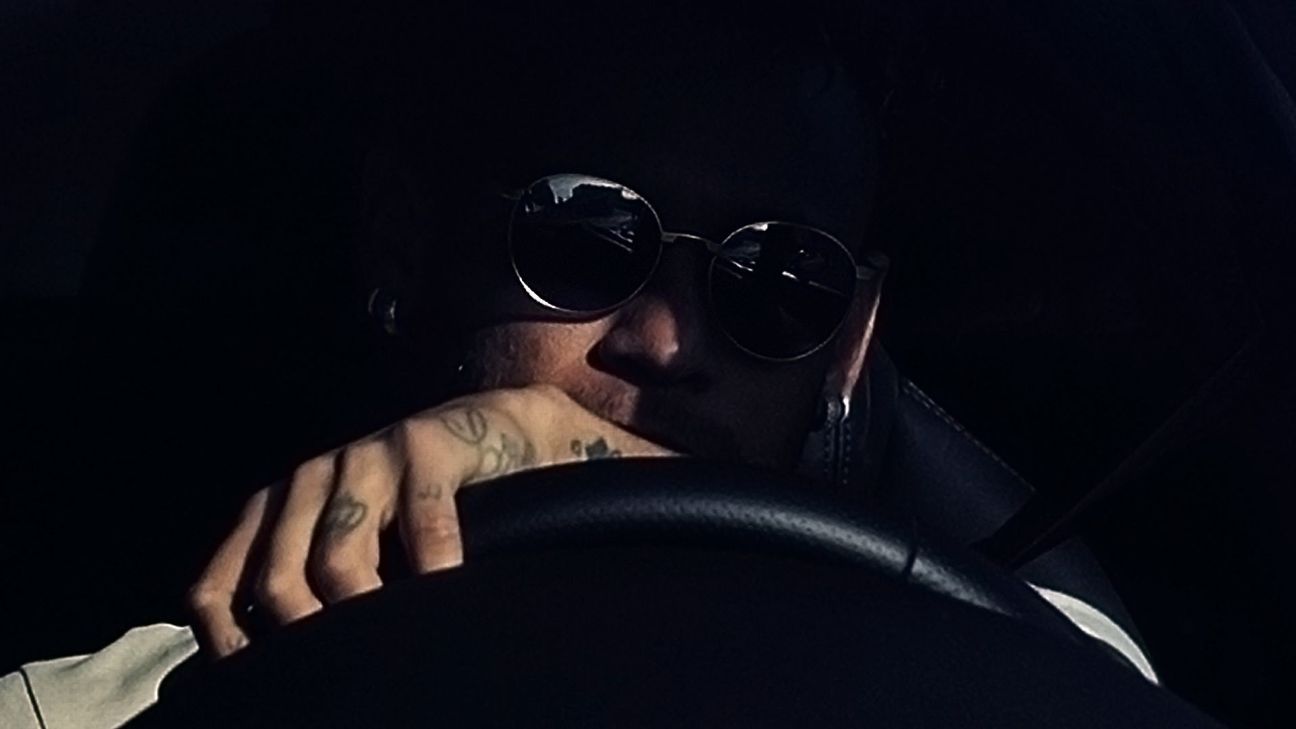 Barcelona said on Wednesday that Neymar intended to leave the club, but they would only allow him to move on if his full buyout clause was paid. But specialist sports lawyer Juan de Dios Crespo was turned away when he arrived at La Liga’s offices in Madrid on Thursday with a cheque for the full amount.

Contacted by ESPN FC, La Liga said: “We can confirm that the legal representatives of the player [Neymar] came to La Liga to deposit the clause and that it has been rejected. This is all the information we can give at the moment.”

Marca said La Liga has no legal grounds to reject the payment and that PSG and Neymar would be within their rights to ask FIFA to intervene in the matter in an attempt to finalise the deal.

The body, which runs professional club football in France, has even offered the Ligue 1 club the services of its legal department in a bid to secure a speedy resolution.

“The LFP expresses surprise and doesn’t understand La Liga’s refusal to simply accept the buyout clause of the player Neymar,” a statement published on the LFP’s official website read.

“The LFP asks La Liga to adhere to FIFA rules. The LFP supports Paris Saint-Germain and wishes to see the arrival of Neymar into Ligue 1.

“The legal services of the LFP will support and are at the disposition of Paris Saint-Germain in order for Neymar’s contract to be registered as quickly as possible.”

Speaking earlier this week, La Liga president Javier Tebas had accused PSG of “financial doping” and said that he would not be willing to accept their payment for Neymar.

In addition, Tebas said he was preparing a complaint against the French club to be presented to UEFA and the European Union for what he feels are clear breaches of the game’s financial fair play (FFP) regulations.

Last week, Barcelona sources said the club would put pressure on UEFA to investigate how PSG are financing their Neymar move.

However, UEFA said in a statement on Thursday that it “has not received complaints from anyone regarding this matter” and added that officials will examine the deal to ensure it complies with FFP regulations.

However, it added that it was impossible to judge the deal in isolation and that PSG’s business over a three-year period — including sales that could happen this summer — must be taken into account.

“All clubs in Europe must respect financial fair play rules and must demonstrate that they do not have losses of more than €30m over three years,” the statement said.

“As part of the continuous monitoring of clubs under financial fair play regulations, UEFA will look into the details of this transfer in due course to ensure PSG are compliant with requirements.

“The transfer of Neymar to PSG will have an effect on the club’s finances over several years, but the impact of such an operation cannot be judged in advance — notably as PSG could well sell several players for a significant amount.

“We shall therefore only make calculations at the end and make sure that they respect the rules.”

The earliest PSG would be audited for FFP would be during the 2018-19 season, and any sanction would only take effect in 2019-20.