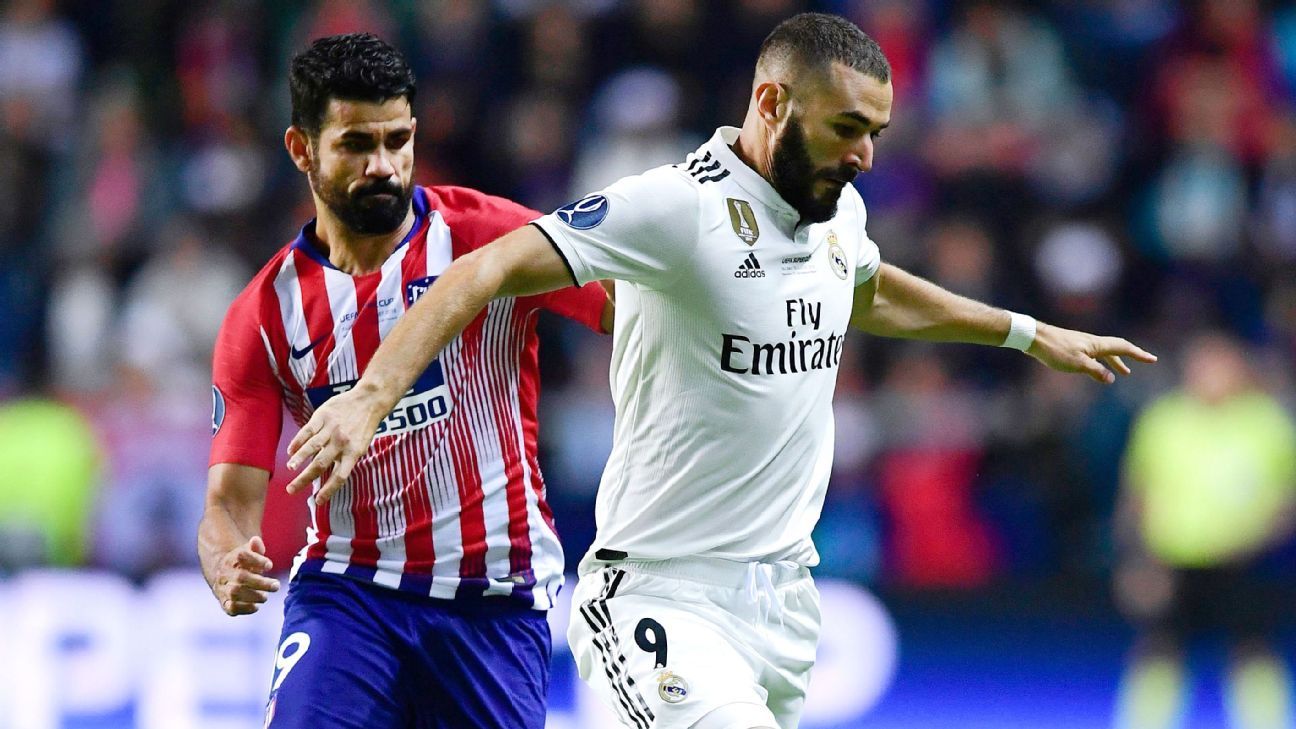 
La Liga’s plan to stage regular-season matches in the United States has been met with disapproval by Spanish Footballers’ Association (AFE), which accused the league of not consulted players and of using them as “bargaining chips.”

As part of a 15-year agreement between La Liga and Relevent, the sports and entertainment company that operates the International Champions Cup, a league game is planned to take place in the U.S. in order to promote the sport in North America and expand its brand.

The AFE issued a statement which read: “As has become usual, La Liga has gone without the opinion of the footballers and compromises them to do actions that only benefit it [La Liga], without taking into account the health and risks of the players and much less the feelings of the club’s social masses by making it an obligation to compete in North America once per season.

“A footballer cannot be a bargaining chip that can be used in businesses that only benefit third parties.”

AFE president David Aganzo added when speaking to Cadena Cope radio: “We are talking to all the captains of the teams.

“They are just as surprised as we are. Spanish football is not just about money. The fans deserve respect. We are not going in the right direction if a decision is taken by one person [La Liga president Javier Tebas]. Tebas doesn’t understand that the footballer is the main star of this sport. Moreover, the fans want to see their fans in their stadiums and not far away.”

La Liga had also not consulted the clubs, according to Real Valladolid president Carlos Suarez, who nevertheless believes he and his colleagues will get on board.

“There hasn’t been a consultation as such with the clubs, but I think if you asked the rest of the colleagues they wouldn’t see it with bad eyes, and once it is explained to us, we will see it better,” Suarez told Cadena Ser.

“I think it’s good to play games in the United States. In terms of the process we are having to expand and cut down the gap on the Premier League, which is still ahead of us, it’s good. I think provided everything is coordinated well, it could be a very good thing.”

Athletic Bilbao left-back Yuri Berchiche believes the players will do what their clubs and the league dictates.

The former Paris Saint-German player told Cadena Ser: “This [agreement] means there is a lot of interest [in La Liga]. What worries me the most is the issue of traveling. We are workers and have to follow what La Liga says.”

The chosen game, location and date have yet to be determined.

While the plans were only made official on Thursday, Tebas revealed last year plans to play one or two games overseas to expand the La Liga brand, but never the Clasico between Barcelona and Real Madrid.

Under Tebas, who took over the presidency in 2013, La Liga have strengthened its finances for its 42 first and second division teams.

No Spanish top-flight game has been played outside of the country and it would mean that, for the first time, one team would have to give up a home fixture in Spain with the repercussions that would have on the fans and season-ticket holders.

“As a member, I don’t think I would like this,” Suarez said. “What first comes to mind are the fans and how would you compensate those that have a season ticket. A team small like us plays four big games a season and I don’t think they would take away our games against Real Madrid and Barcelona in order to play them in the United States.”

Jose Manuel Mateos, president of Aficiones Unidas, who represent the club fans, has not welcomed the agreement.

“We are in contact with La Liga but we weren’t aware of this [deal],” He told Cadena Ser. “We understand that in order for clubs to be competitive, you need to generate resources but there is a limit to what you can do. We already feel hard done by the time schedule and now more so. This is not good news for the supporters. They are disrespecting the fans.”