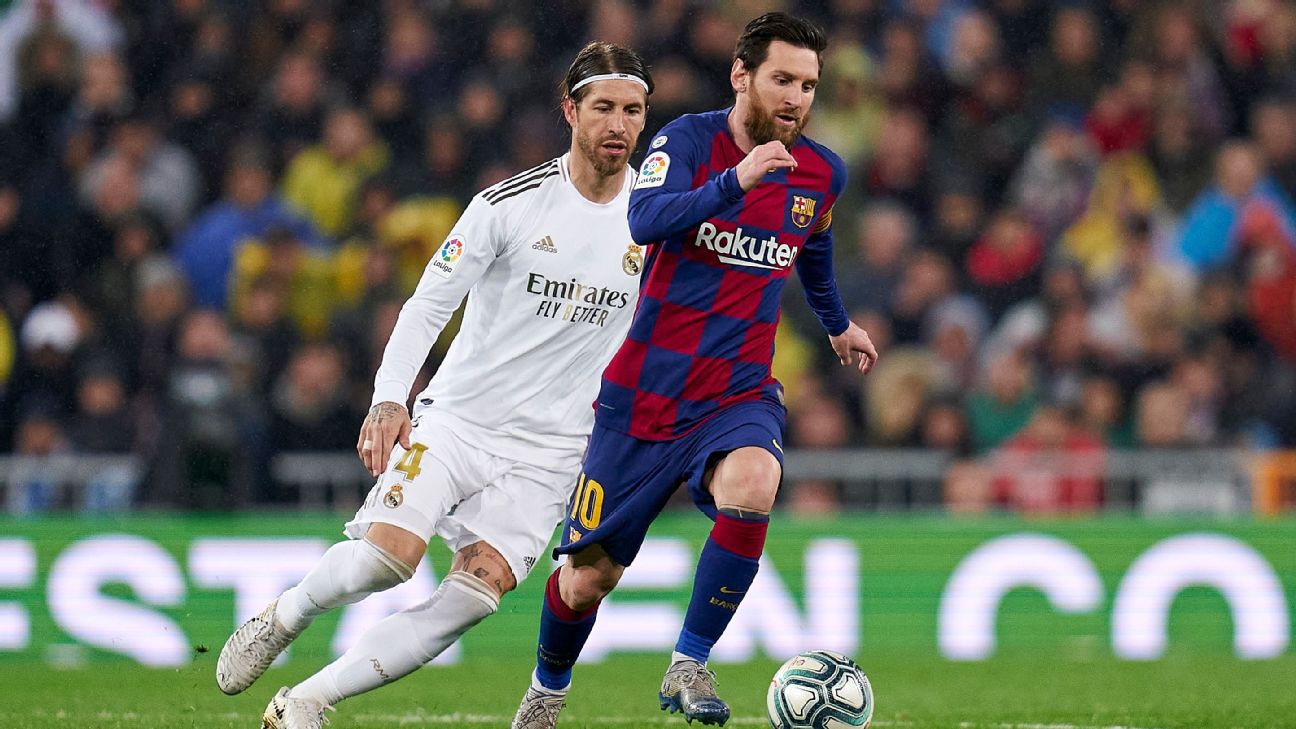 
Spain’s prime minister Pedro Sanchez has confirmed that La Liga will be free to resume from June 8.

“The time has come to resume many daily activities,” he said in a speech on Saturday. “From June 8, La Liga will return. Spanish football has a huge following.”

A source at La Liga has told ESPN that a specific date will be announced in the coming days, with June 12 remaining their target to restart the 2019-20 season.

The league’s preferred option has been June 12, with the derby between Sevilla and Real Betis expected to be the first game played.

“The Spanish government has given the green light for the return of professional sport as of June 8th, following guidelines from the Ministry of Health,” La Liga tweeted on Saturday.

Spain has seen over 230,000 confirmed coronavirus cases and more than 28,000 deaths since the pandemic began.

The 2019-20 La Liga season has been suspended since March 12 when a state of emergency was declared in the country.

Players were forced to train at home until a gradual relaxation of lockdown restrictions began earlier this month.

Initially, individual workouts were permitted at training grounds, before Spain’s 42 first- and second-division clubs began group training sessions — with up to 10 players interacting — this week.

The next stage will involve full training, in which players will be able to replicate match situations and work on tactics for the first time.

La Liga already has circulated a draft protocol to clubs detailing safety measures for matches, which will be held behind closed doors.

ESPN has been told that is likely to remain the case until 2021.

The league’s target of a June 12 return has partly been due to fears of compensation claims from TV rights holders if the competition’s suspension lasts any longer.

There has been some dissent from players and coaches, with calls for more time to prepare for competitive action to reduce the risk of injury.