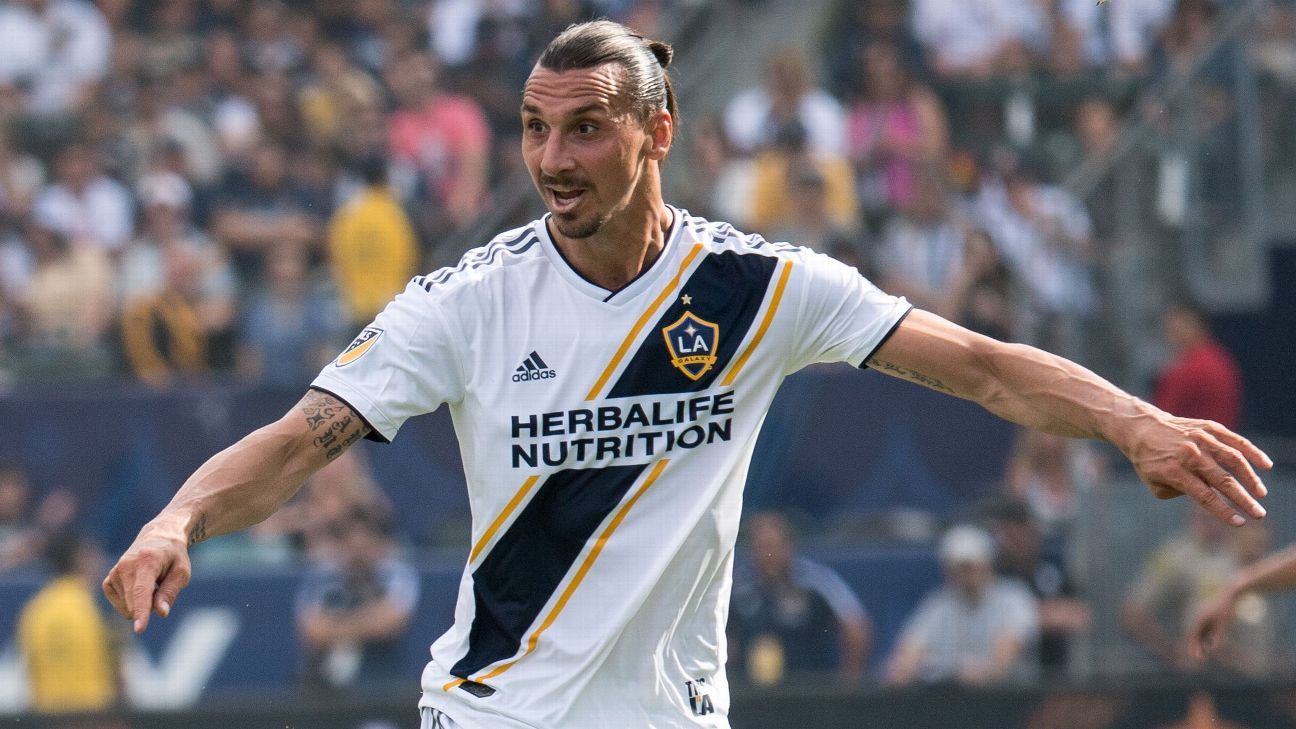 
The LA Galaxy have denied reports in Italy that star striker Zlatan Ibrahimovic has accepted an offer to join Serie A side AC Milan, according to a source.

A story in Tuesday’s La Gazzetta dello Sport reports the former Manchester United and Paris Saint-Germain man has accepted a six-month contract to join Milan, with an option to extend the deal a further year.

However, a Galaxy spokesperson told ESPN FC via text message that the reports were not true.

Ibrahimovic, 37, signed a two-year contract with the Galaxy in March which won’t expire until December 2019.

“Ibrahimovic is attached to AC Milan and the city of Milan and this is a fact,” Leonardo told Sky Sport Italia in October. “We’ve not thought of any possibility [of signing him] yet, also because it is not even the moment to think about it.

“He’s a warrior, somebody who genuinely leads people on and off the field, so he’s extraordinary. I’m very attached to him, but to be honest, there’s no possibility [of signing him] today.”

The former Sweden international scored 22 goals in 27 MLS games in 2018 but failed to lead the team to the MLS Cup Playoffs in what was a disappointing first season at the club.

Despite the lack of team success, Ibrahimovic was named MLS Newcomer of the Year earlier this month and his debut strike against local rivals LAFC won him MLS Goal of the Year.

Ibrahimovic scored 56 goals in 85 games during his time with Milan.