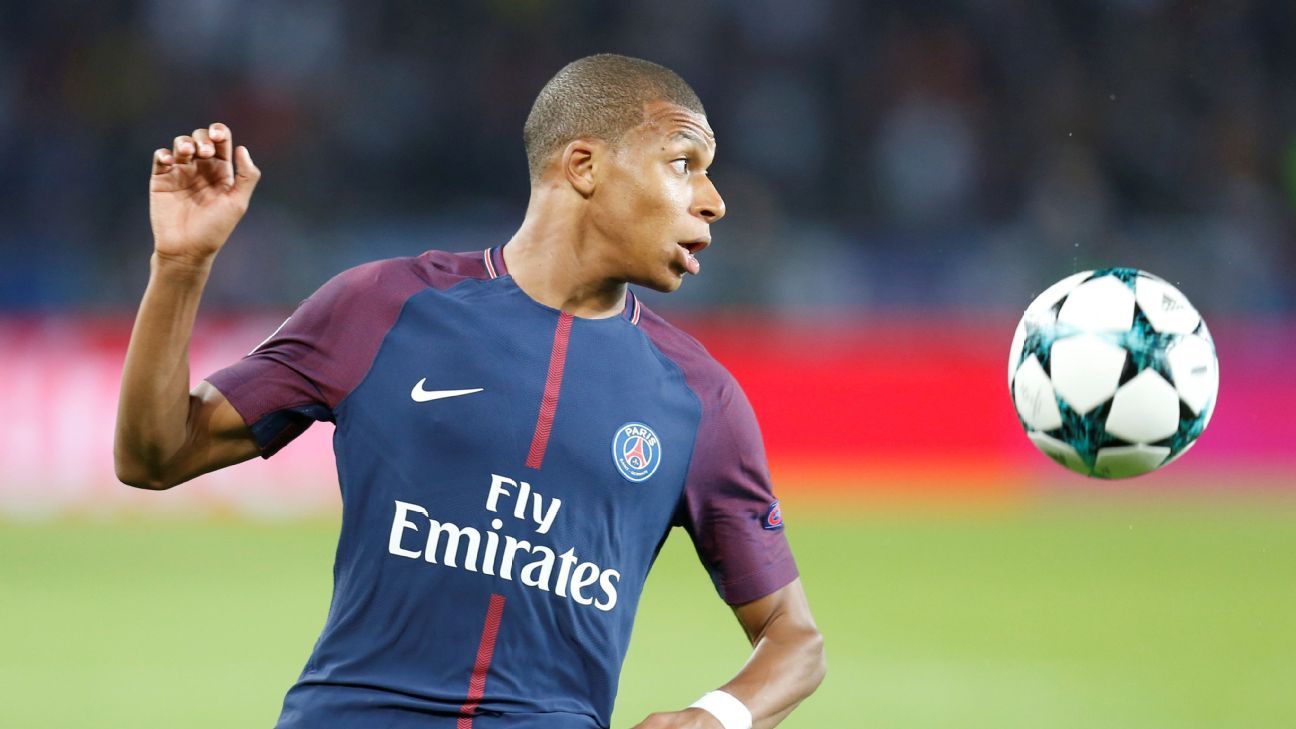 Giuly played for Barca between 2004 and 2007, watching Messi develop from a La Masia graduate into a superstar.

Mbappe, 18, who joined Paris Saint-Germain from Monaco this summer in a deal potentially worth €180 million, has been tipped to become one of the game’s greatest players.

And former France international Giuly, who also played for PSG, told Le Parisien: “Mbappe is more professional than Messi at the same age. He knows how to handle his body better.

“Leo had a lot of problems with his health as he was growing. It was more difficult for him. Kylian has the advantage of knowing himself better and being able to recover better.

“The club kept him out of the limelight for two years and he burst onto the scene at 17 in Barcelona.

“With Kylian, it’s the same thing. He has huge potential. He has everything it takes to be a great. He’s professional, and he has the right mentality. He made the right choice to join PSG in order to grow.”

Elsewhere, RB Leipzig sporting director Ralf Rangnick claimed in Bild that a deal to sign Mbappe was all but done in early 2015, and only collapsed because of the club’s unclear coaching situation at that time.

Only in May, after it became clear that none of the candidates would be available for the 2015-16 season, did Rangnick decide to return to the touchline for one more season and lead the club to promotion.

“Kylian Mbappe was all but done back then,” Rangnick said. “The problem was that we parted ways with Alexander Zorniger at that time, and we did not know who will be our coach and the direction we were headed.

“Kylian’s dad told me that if I were to confirm to him that I would be the coach, he’d trust me with the lad, but in February I could not make that promise.”

France show they are Euro 2020 favourites with tactical masterclass, dominant midfield trio and some Mbappe magic
Barcelona want Aymeric Laporte but need to offload Clement Lenglet
Christian Eriksen inspires Denmark’s start, Kevin De Bruyne has final say for Belgium in emotional Euro 2020 match
Why France vs. Germany could be Euro 2020’s game of the group stage
Ronaldo breaks more records in Portugal’s win over Hungary, but will the goals continue to come against sterner opposition?