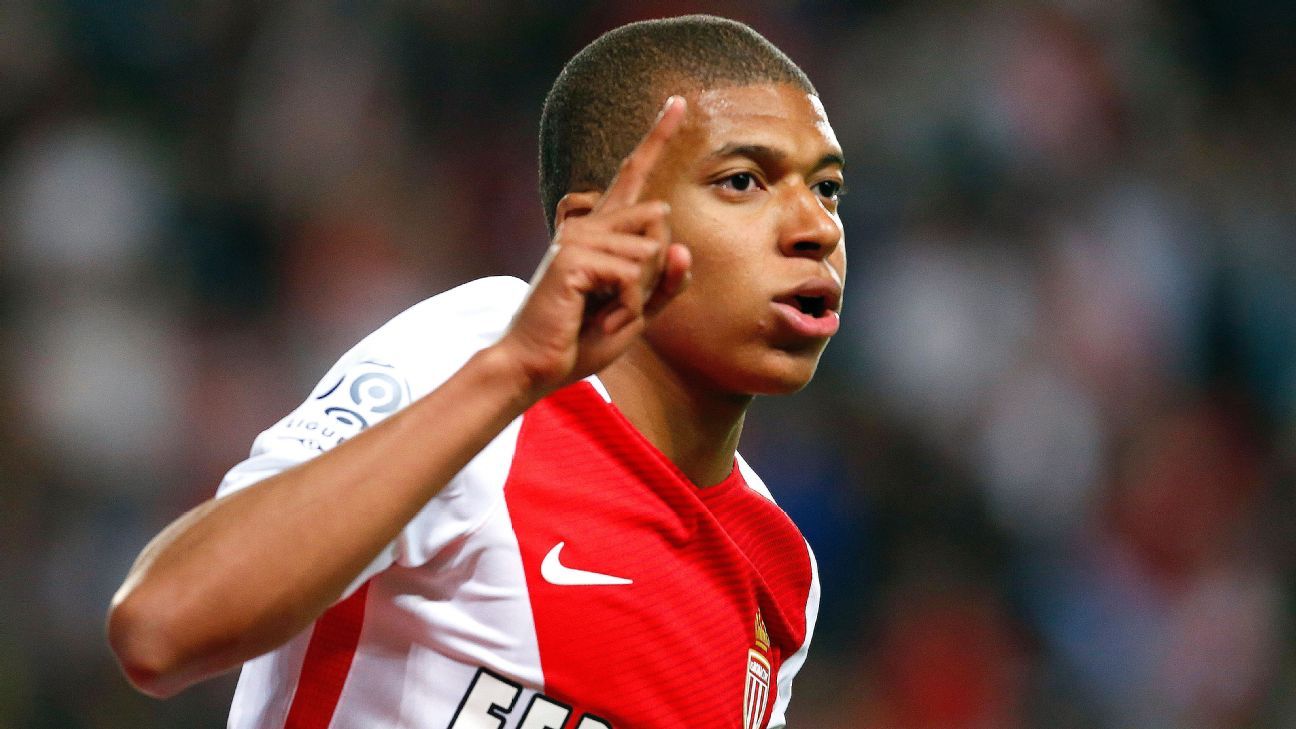 Mbappe, 18, is in demand this summer after an impressive 2016-17 season with Monaco that saw him become a senior France international.

A host of Europe’s top clubs, including Real Madrid, Barcelona, and Arsenal, have all been linked with the teenager, but Emery hopes he will consider representing PSG in the future, having been born in the French captial.

“When we talk about Mbappe, here in Spain we talk about Real Madrid and Barcelona,” Emery said at the Bilbao International Football Summit. “Me, I am in Paris, with PSG. I say, ‘what could be more beautiful than being able to represent a French team.’

“If it is true that he is to become an iconic figure, one of those footballing icons of the future, he could be that here. With all due respect for Monaco, he comes from Paris and he has family in Paris.

“That is just me reflecting on it. Look, if I was training Albacete, I would like for him to join Albacete. If I was coaching in Australia, I would like him in Sydney. We are talking about feelings, passion and desire — then what could be more beautiful than representing his city and being important there?

“His parents live near Paris and he took his first steps here. I do not know if he likes Real, Barca, Tottenham or if he prefers Arsenal.

“Logically, he is happy in Monaco because he is grateful to them. However, if he leaves Monaco, I say ‘what could be best for him, for France and for PSG is that there is a union, a communion, between the player and his city.’ I say it as I feel.”

PSG are in the market for attacking reinforcements but, according to Bild, are no longer considering Borussia Dortmund’s Pierre-Emerick Aubameyang to complement Edinson Cavani because Emery would prefer another “classic No. 9.”