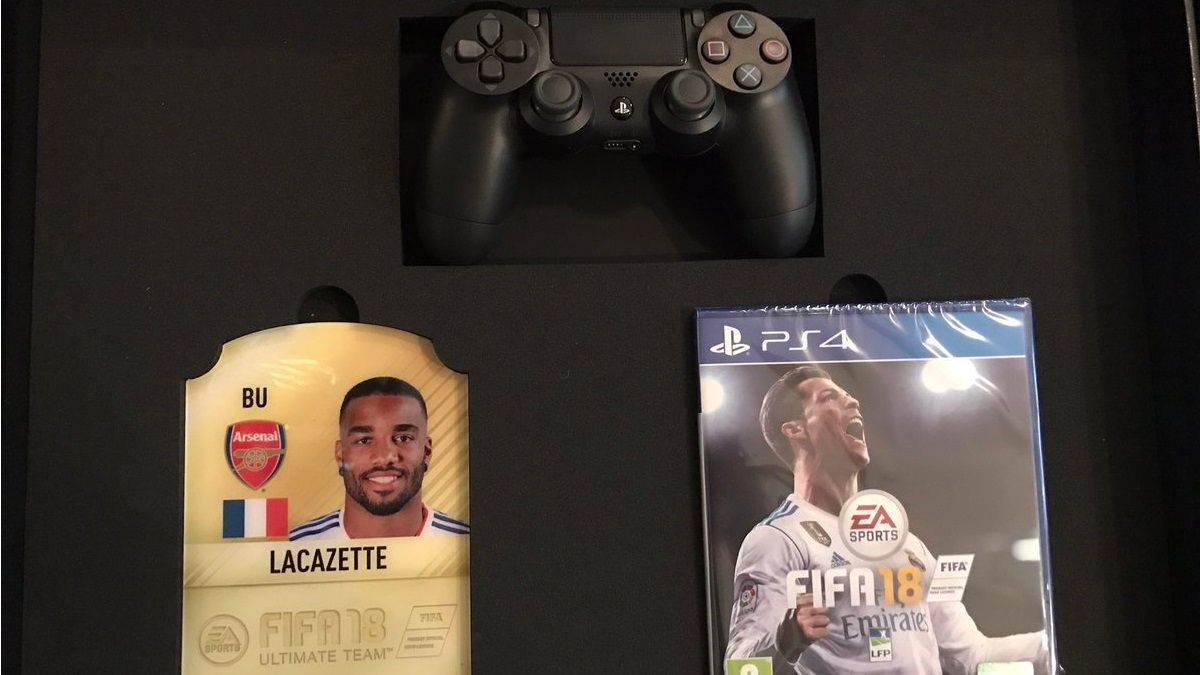 Gamers and football fans aren’t the only ones eager to get their hands on EA Sports’ FIFA 18. Advance, customized versions were sent to a number of players, many of whom expressed their excitement.

As Paris Saint-Germain goalkeeper Alphonse Areola showed in an Instagram video, players not only received a personalized box that included their copy of the game, but also their own PlayStation 4 in case they didn’t have one already.

Not only that, the units were shipped with a customized shield that resembles the players’ ratings in the game.

FIFA 18, with Cristiano Ronaldo on the cover, will be released worldwide on Sept. 29.