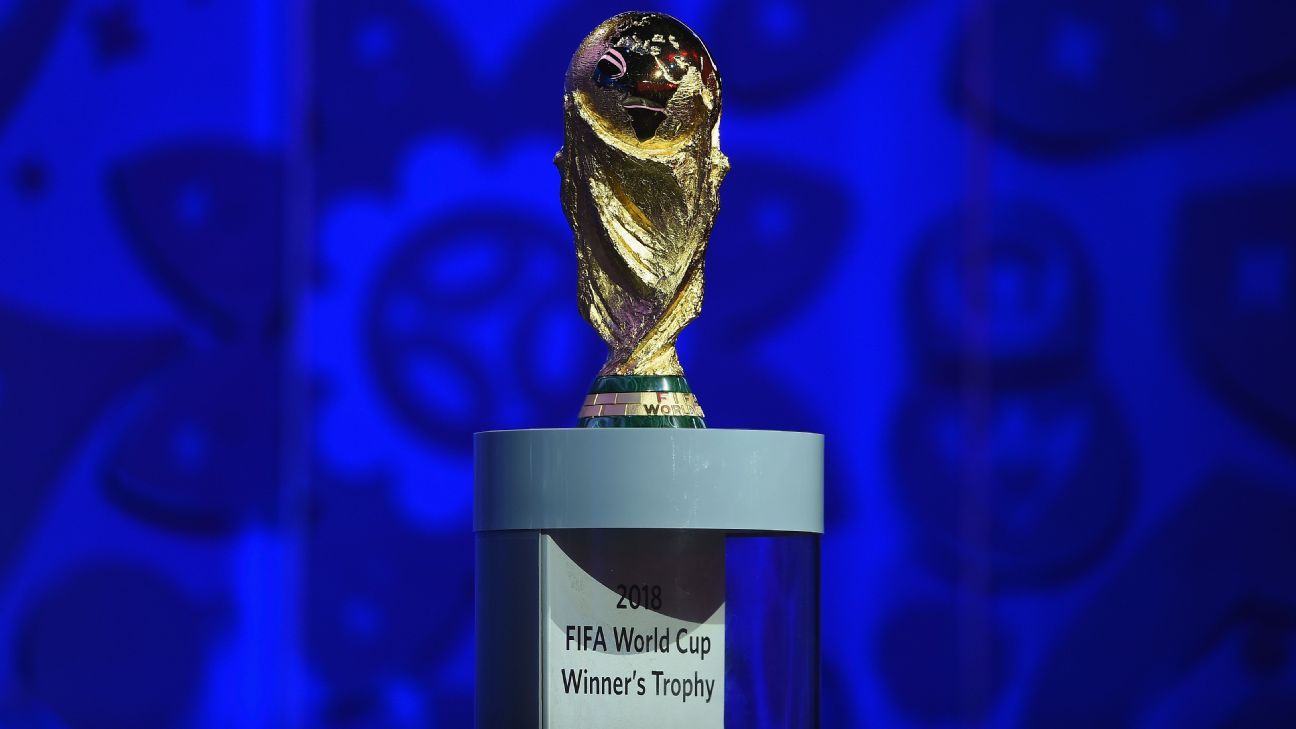 
CHICAGO — John Kristick has been hired as executive director for the United Bid Committee of the U.S., Mexico and Canada to host the 2026 World Cup.

Kristick was the managing director of the failed U.S. bid to host the 2022 World Cup and is also a former executive of FIFA marketing partner Infront Sports & Media.

After working as executive director at Infront from 2001-08, Kristick became managing director of bid planning and operations for the USA Bid Committee from 2009-11. He has worked in recent years for ESP Properties, an advisory company.

The formal bid was announced in April and is to be submitted to FIFA by March 16. The bid proposes that the expanded 48-nation tournament have 60 games in the U.S., including all from the quarterfinals on, and 10 each in Mexico and Canada. FIFA is set to make the decision in May 2020.

Nations must indicate an intent to bid to FIFA by Aug. 11.