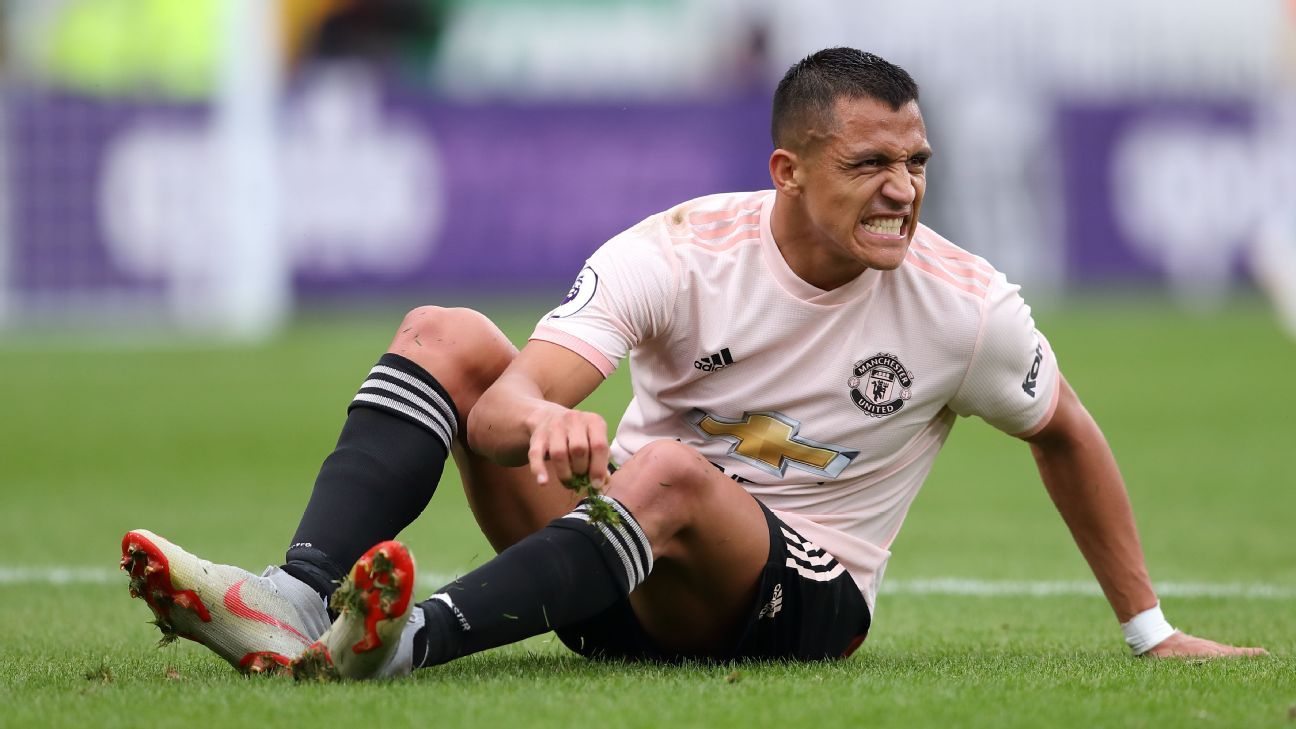 It was interesting that Pep Guardiola said he was “angry” after Manchester City beat Fulham 3-0. One explanation for this is that he is simply a perfectionist, but another might be that he is striving to avoid the complacency that could set in when a team is so far ahead of the rest, as City were last season.

City aren’t top of the league, at least not yet, but they still look better than everyone else, and only a few teams are capable of competing with them. Liverpool will come close and Chelsea have been better than most expected, but City’s biggest rivals could be themselves.

9. Burnley are going down

It’s not looking brilliant. The summer policy of not signing anyone until five days before the Premier League season got underway, by which time their own season had very much got underway due to their involvement in the Europa League, always looked like a gamble.

Ultimately their elimination from Europe looks like a blessing because even without that distraction, they’ve only got one point so far and what’s most concerning is their opponents haven’t been enormously taxing: they’ve played Watford, Southampton, Fulham, Wolves and Manchester United, when the latter had lost their previous two and were probably at the most vulnerable they’ll be all season.

Relegation wouldn’t be a surprise.

It might not be all bad news for Burnley because one of the few players they did sign has started the season very promisingly. Hart’s loan spells at Torino and West Ham didn’t do a great deal to rehabilitate his reputation, and that neither of them seemed keen to make the arrangement more permanent didn’t bode well for his prospects. However, since his move to Turf Moor, Hart has been pretty good: it hasn’t been his fault that they keep losing and in the recent defeat to Wolves, in particular, he kept the score down commendably.

In some respects it’s not Petr Cech’s fault that his time might be up. Unai Emery is one of many coaches keen to play the ball out from the back, to the point where he’s pursuing the policy even when his goalkeeper is very clearly unsuited to the task. It’s a bit like sticking Mesut Ozil at centre-back then complaining when he doesn’t dominate Alexandar Mitrovic in the air.

Sooner or later Bernd Leno will be Arsenal’s first-choice goalkeeper, and assuming he doesn’t prove to be a slapstick failure, that could be more or less it for Cech.

6. Wolves are the best promoted side to play in the Premier League for years

What an absolute pleasure Wolves are to watch this season. They might not exactly be a plucky underdog story, backed by the millions of Fosun International and the contacts book of Jorge Mendes, but under Nuno Espirito Santo they’ve marched into the Premier League with no hint of an inferiority complex, acting like they belong from the very start.

“Absolutely awesome,” said Joe Hart, when asked about Wolves after they beat his Burnley side. “That’s the best team I’ve ever played against that’s come up from the Championship.”

5. Aaron Wan-Bissaka is going to be a star

This is partly based on five games this season and partly the back end of last term, but Crystal Palace’s right-back has continued to give the impression that he’s one of the country’s best young players. He wasn’t even a defender until relatively recently: initially a winger, he was asked to fill in at right-back during a training game and was the only player who could live with Wilfried Zaha.

That’s high praise enough in south London, but he’s backed that up with some sterling showings for the first team. England have a few quality young right-backs although Wan-Bissaka looks up there with the best.

Mo Salah’s 2017-18 was a “career year” — all previous evidence suggests that it will be his most productive season and a magnificent outlier that he’s unlikely to repeat. He’s certainly started this term a little sluggishly; perhaps the after effects of the shoulder injury inflicted upon him by Sergio Ramos in the Champions League final are inhibiting him somewhat.

It would be unreasonable to expect him to be the “goal machine” of last season, so Liverpool might have to settle for him being merely brilliant rather than otherworldly.

3. Jorginho is the signing of the season

If Manchester City had managed to sign Jorginho in the summer, everyone else could have just given up and gone home. It’s no wonder Mauricio Sarri pushed so hard to bring the Italy international with him from Napoli as the midfielder has not just slotted perfectly into the Chelsea team, but dropped straight in and immediately started to run games for them.

Jorginho is integral to the way Sarri wants his team to play, so while there might be better individual players in the Premier League this season, there aren’t many who are likely to be more important.

2. Manchester United should be worried about Alexis Sanchez

Jose Mourinho thought he was getting an elite player when he signed Alexis Sanchez in January. He was supposedly the finished article, enough to justify buying another left-sided forward when he already had Anthony Martial and Marcus Rashford. But Sanchez didn’t exactly set pulses racing last season and hasn’t been particularly impressive this term either.

To justify the imbalance in United’s forward line and potentially inhibiting the development of Rashford and Martial — neither of whom are perfect, obviously — Sanchez needs to be much better than he’s shown so far.

1. Tottenham look tired and out of ideas

Football is a game of thin margins. Would we be discussing Tottenham in such solemn terms if Inter hadn’t snatched two late Champions League goals on Tuesday evening? Maybe not. But this Tottenham team have the hallmarks of a side on the decline: a manager who has been there just long enough for the players to stop responding in the same way, a set of players who have not been significantly refreshed in the last few years, and a style of play that has become predictable.

They may well recover from this: they’re certainly good enough to. But at the moment they look tired in more ways than one.