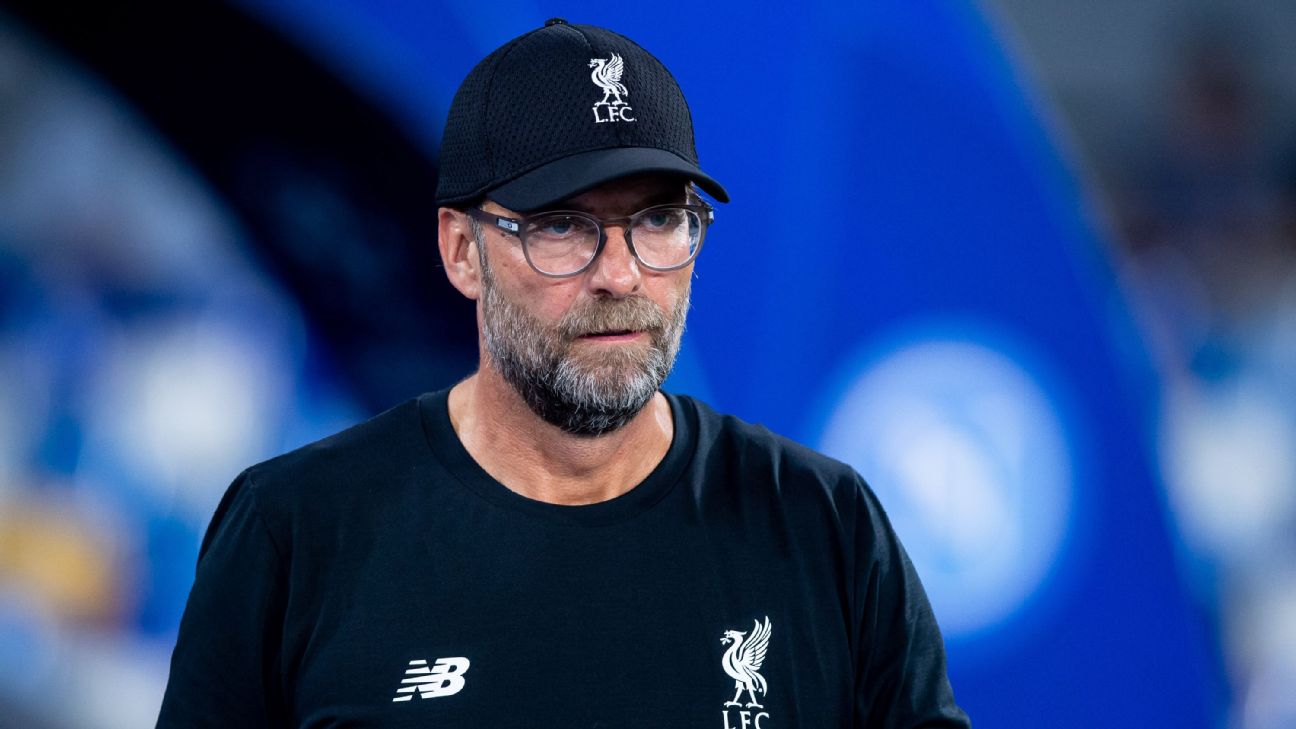 
Liverpool manager Jurgen Klopp has said Chelsea attacker Christian Pulisic is a “super exciting player” ahead of the meeting between the two sides on Sunday.

Klopp signed Pulisic for Borussia Dortmund at the age of 15 in February 2015 but left the club at the end of that season.

Pulisic went on to become a star for the Bundesliga side and a regular for the United States before joining Chelsea for €64 million — and Klopp is excited to watch the 21-year-old’s development.

“He will be a proper player,” Klopp told a news conference ahead of the clash with Chelsea. “He’s a talent, dynamic, good with both feet. Super exciting player, good signing.”

Despite amassing 97 points last season, Liverpool only recorded one away victory against a top six side.

They suffered their only defeat of the campaign at champions Manchester City, while they drew away to Chelsea, Arsenal and Manchester United with their sole victory coming at Wembley against Tottenham.

“The longer it happens, the more likely it is that things will change,” Klopp added. “We’ve had unlucky moments for sure.

“It’s all about quality of the performance. It’s not written in the stars that we aren’t allowed to win against. Chelsea.”

Klopp also said goalkeeper Alisson is making “big progress” in his bid to recover from injury but is not ready to return to action yet, while Naby Keita is back in full training.