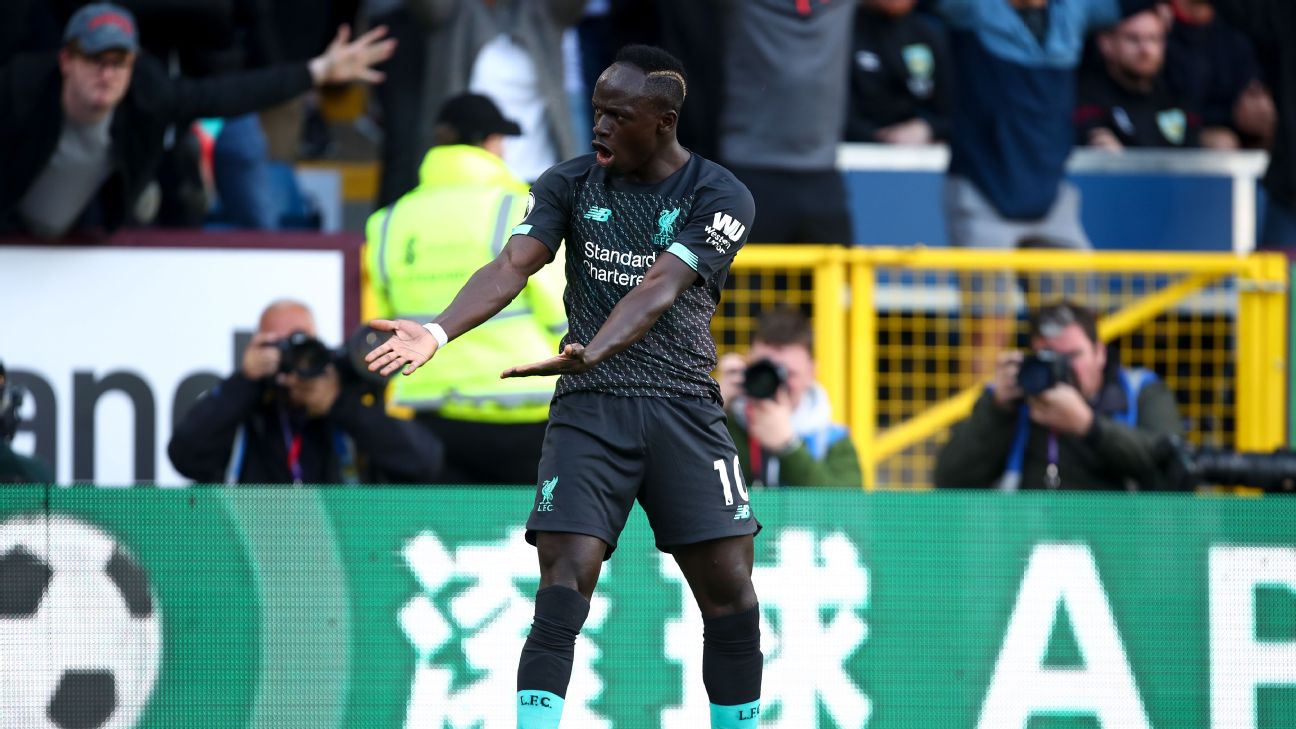 
Jurgen Klopp confirmed Sadio Mane was “upset with a situation in a game” following the forward’s angry reaction during Liverpool’s 3-0 victory at Burnley, but that “everything is fine.”

The Senegal international was atypically furious while making his way to the bench after being substituted on 85 minutes, seemingly at Mohamed Salah‘s decision moments earlier not to slide a simple pass to him in the box to increase his side’s advantage.

James Milner, Joe Gomez, Jordan Henderson and Roberto Firmino all tried to calm the speedster down as he remonstrated with Andreas Kornmayer, Liverpool’s head of fitness and conditioning.

Klopp admitted Mane, who had scored Liverpool’s second of the evening at Turf Moor and is typically the most timid player in the squad, “looked different to how he looks usually.”

The manager revealed he spoke to the player in the dressing room to ascertain and sort out the issue.

“He was upset, that was obvious,” Klopp said. “Sadio cannot hide his emotions and I like that. It’s all sorted.

“We spoke about it and everything is fine. We are individuals, we are emotional. It was a situation in the game he wasn’t happy about — that’s completely fine.

“Would he do it in exactly the same manner again? Probably not, but it happens. Nothing happened, he didn’t say any wrong words.

“Of course, I can understand that it’s a little story. Thank God we are now away for a week, so if you write something about it, we will not read it anyway. And after a week, nobody can remember anymore, so it’s a really cool moment to do it. But it is all good really, all fine.”

The win was a record 13th in a row for Liverpool in the Premier League and saw them stay at the top of the table with four wins from four to start the campaign.