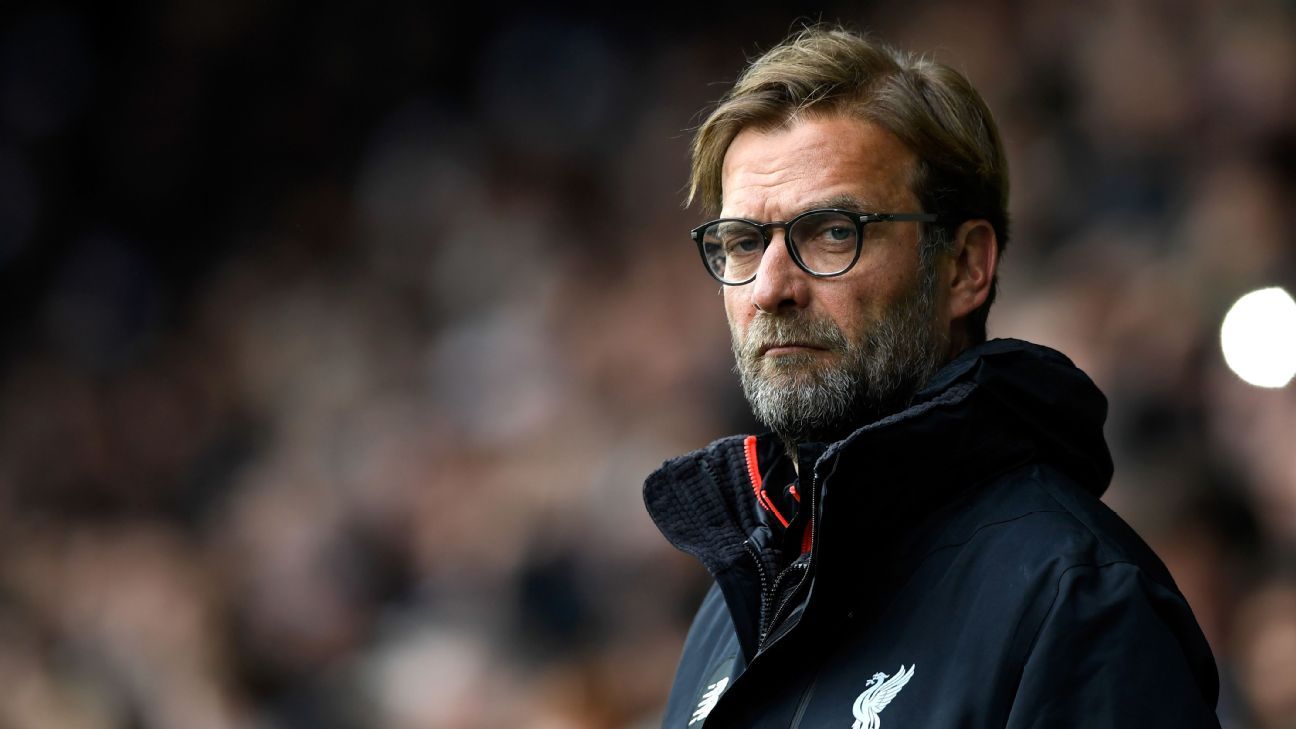 
Borussia Dortmund will be fine as long as their current leadership remains in charge, former coach Jurgen Klopp has said.

Dortmund won the DFB Pokal last month, their first trophy in five years, but the triumph was overshadowed by the departure of head coach Thomas Tuchel amid disagreements with the BVB hierarchy.

The turbulence has led some pundits to question whether CEO Hans-Joachim Watzke and sporting director Michael Zorc are the right people to steer Dortmund into calmer waters.

But Klopp, now at Liverpool, told Bild: “As long as Aki Watzke and Michael Zorc remain in charge, nobody needs to worry about the club.”

But the sense of unease continued when local paper WAZ accused Germany international Matthias Ginter of being a critic of Tuchel but pandering to him in an interview when the chance of a place in the DFB Pokal final team arose.

The report alleged that Dortmund players were not happy but Ginter, writing on Facebook, dismissed the claims as “false” and said he rated Tuchel highly as “a coach and an authority.”

Meanwhile, with Dortmund still looking for a new coach, planning for next season continues with the club stepping up their interest in Freiburg attacker Maximilian Philipp, 23, according to multiple reports.

Philipp, who has also been linked with RB Leipzig and Tottenham Hotspur, would cost around €20 million, both kicker and Bild said.