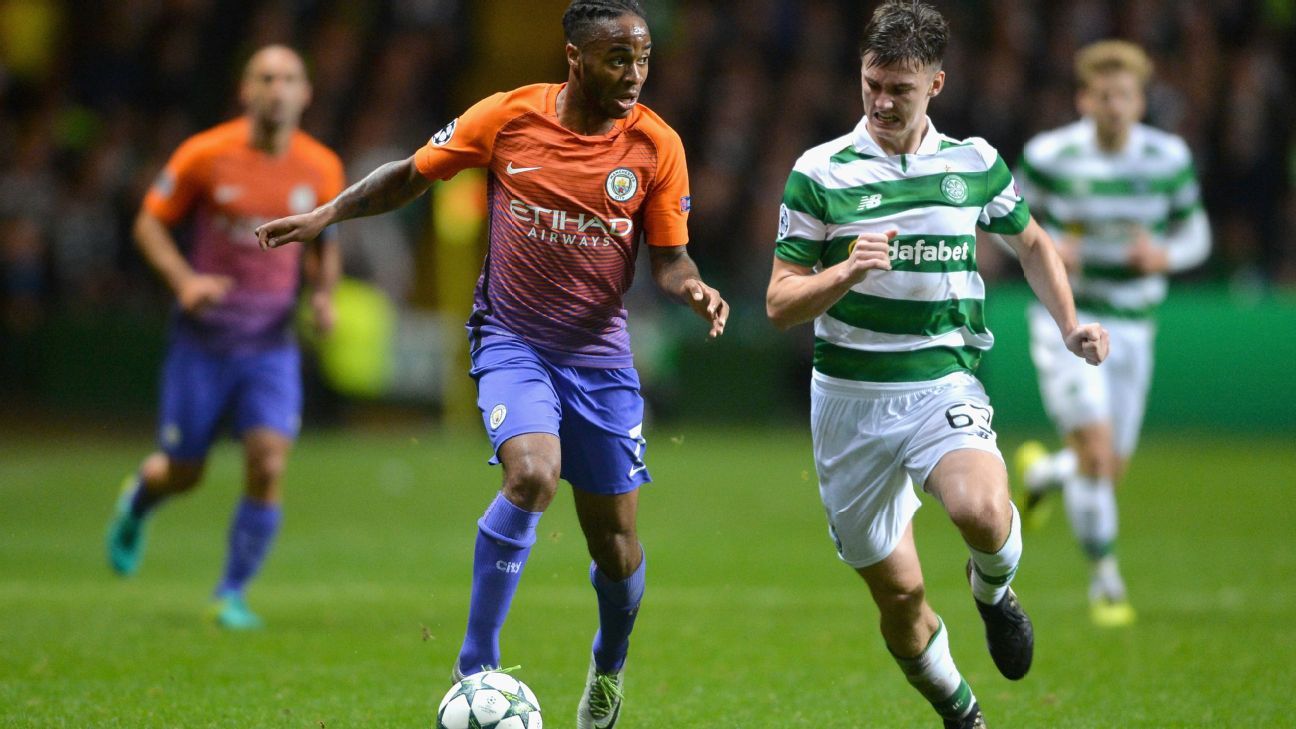 A number of Premier League clubs have been credited with interest in Tierney but the Scottish champions have announced he has committed himself to Parkhead until the summer of 2023.

The 20-year-old is closing in on 100 first-team appearances for his boyhood heroes.

Tierney’s previous deal was due to expire in 2021. He signed a five-year contract days after Brendan Rodgers spoke to him about extending his stay after his first training session in June last year.

The Scotland international, who joined Celtic aged seven, had previously signed a four-year deal in August 2015.

Speaking to Celtic TV moments after signing the deal, Tierney said: “Obviously I got a long-term deal last year when the manager came in and to have another one so soon is brilliant for me and my family. I still can’t believe it, it’s amazing.”

Tierney was quick to thank his team-mates, especially skipper Scott Brown, for helping him settle so well in the first team and he also expressed gratitude to Rodgers.

“It’s brilliant to have him believe in me, he has trusted me since day one,” he said.

“I was very young when he came in, I had only played one season in the first team so there was always a doubt that he might bring someone more experienced in, but he has trusted me and I have a lot to thank him for.”

Tierney admitted he was “living the dream” after breaking through the youth ranks to play for the club he supported.

And he is still not taking his status for granted, especially after deputising for Brown recently.

“That’s probably the greatest honour I have ever had: to captain Celtic, walk out and do the team talk in the huddle,” he said.

“It’s just unbelievable. I could never have imagined that and for the gaffer to have that trust in someone so young is very special for me.”