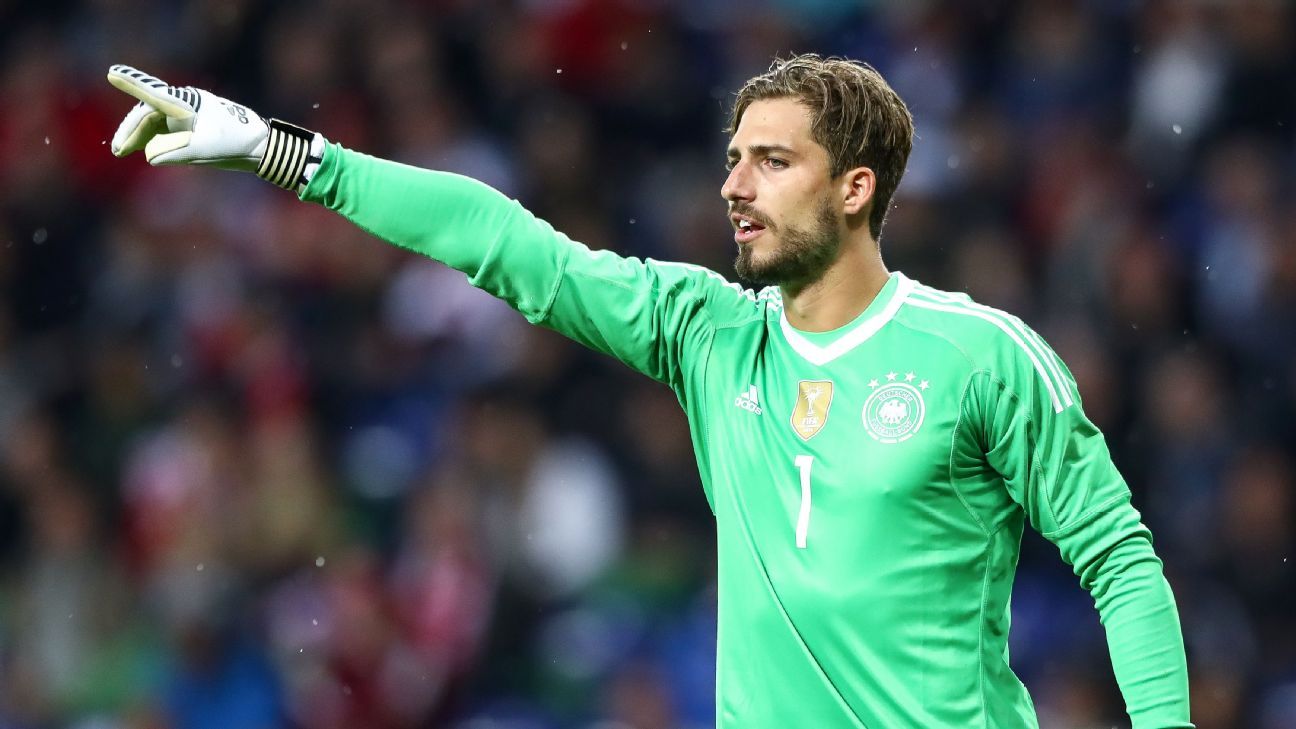 Trapp, 26, is currently on Confederations Cup duty with Germany — along with PSG teammate Julian Draxler — and although it is unclear whether he or Alphonse Areola will be coach Unai Emery’s No. 1 next season, the former Eintracht Frankfurt man is adamant he wants to stay at Parc des Princes.

“I have also read these rumours of a potential return but they are untrue,” Trapp told Sport1. “These claims are a mystery to me and I do not know where they have come from.

“I still have three years left on my PSG contract and I would like to see them through. I signed on for the long term because I want to build something with this club.”

Trapp’s second season in Paris was less error-prone than his first but he has still failed to totally convince as the capital club’s main goalkeeper.

Areola also experienced a difficult campaign but is a product of the PSG youth academy and highly rated by club and country.

Emery came in for criticism regarding the way he handled both Trapp and Areola, creating too much pressure for the pair because of the competition for the starting role and no clear hierarchy.