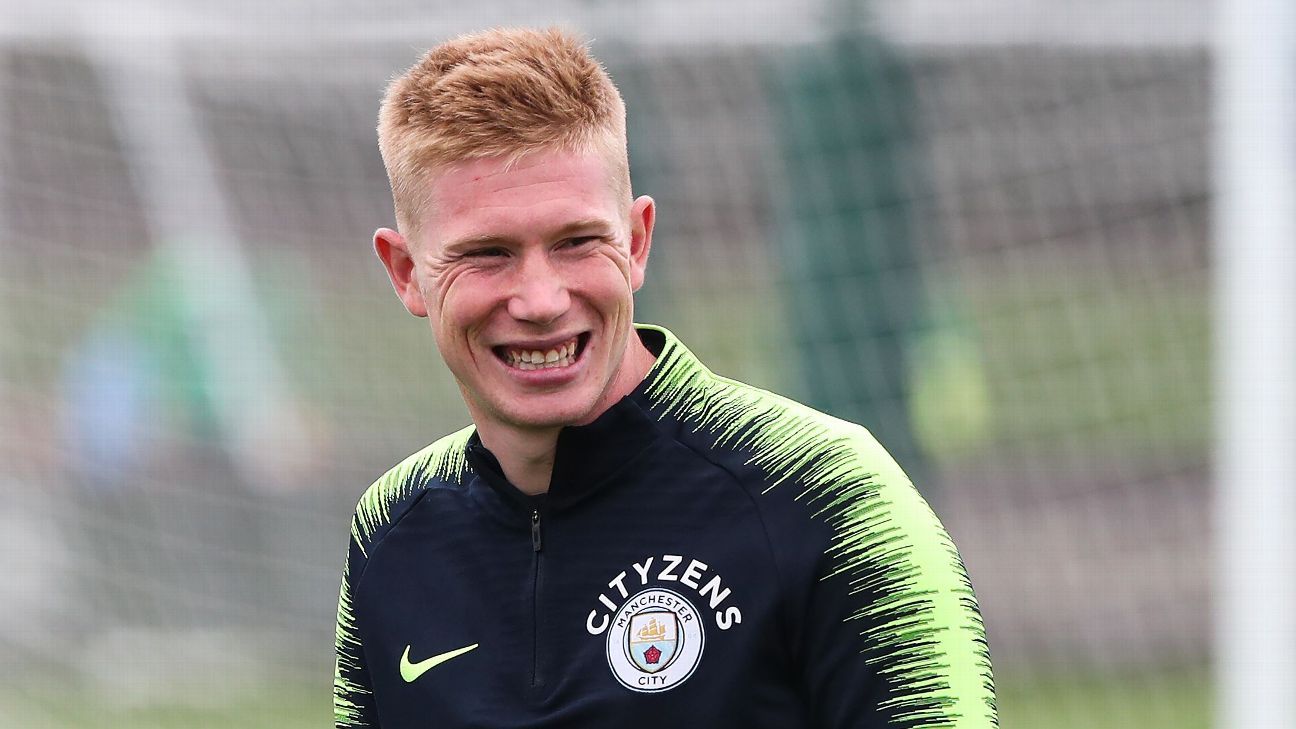 News that Kevin De Bruyne will be out for some time is not particularly welcome for Manchester City fans.

One of the key men in Pep Guardiola’s centurions last season — no mean feat given the talent in the squad — he’ll be a huge hole for the manager to fill in making his team tick in his defence of the title.

His influence in the 2-0 win over Arsenal last Sunday was there for all to see. City were in control for most of it, but the hosts grew into the game after half-time. Guardiola brought De Bruyne on and tweaked the shape; the switch won City the game. The Belgian got his side playing calmly and it wasn’t long until they were back in control.

City have been coy on the impact of the injury, which is understandable given his importance to the team. This isn’t a time for overreactions, but it could be quite serious.

He’ll be a huge miss. Of course, City have the quality to cover, though there are some games where he can be the one that unlocks a stubborn defence — he was that player in the 1-0 win at Stamford Bridge and the 4-1 demolition of Tottenham at the Etihad last season. That’s a quality others in the squad will need to find.

The good news, if there is any, that comes from this for City fans is the emergence of Bernardo Silva. Quietly, he has begun to shine for the champions.

At the back end of last season, he was growing into his role wide on the right. Now, given the opportunity to start in the middle in the 2-0 win against Chelsea in the Community Shield and the victory at the Emirates, he’s been pulling the strings with excellent vision and pinpoint passes.

When you pull back and look at the bigger picture, Bernardo Silva seems the more likely replacement for his namesake David Silva. But with the Spaniard still to return after the summer, and now with De Bruyne’s prolonged absence, he’s got a real opportunity to excel.

Riyad Mahrez is another who could benefit. Of course, he would have been likely to start a fair bit in the opening weeks anyway — an early Premier League start and with him not being involved in Russia — but now he’s got an opportunity to truly learn his role in City’s team. With Leroy Sane and Raheem Sterling — who both can play centrally — chomping at the bit for his position, Mahrez could shine on the flank as others deputise in the middle.

He has already shown for Leicester and in his fleeting appearances for City that he has the skill to create opportunities in the Premier League. He’s an option City didn’t have last season, the sort that can hang on to the ball and skip backwards and forwards to beat his man by stepping left or right, that will give defenders problems. While he’s occupying them, Bernardo Silva can slip under the radar in the centre.

Even youngster Phil Foden could benefit. Guardiola says he’s ready for increased duties in the first team and, to be fair to the 18-year old, he’s proven capable in his few minutes so far and not looked out of his depth. With De Bruyne out of the picture for the time being, he might step up with a little bit of increased responsibility.

All of this paints a rosy picture for City fans, but it shouldn’t be forgotten that De Bruyne would have been key when the games begin to pile up through the winter. The squad are still playing once a week, but soon the Champions League and Carabao Cup come into the equation, Guardiola would want as many options for rotation and to unlock tricky opponents as possible.

There is the quality to cover the Belgian’s injury, but is there the depth when others begin to pick up knocks or suspensions? City fans will be concerned and will hope the damage isn’t too severe. As good as the team is, missing the player that truly makes it tick for several months is a huge blow.

This will be Guardiola’s first big test on the road to defending his title.