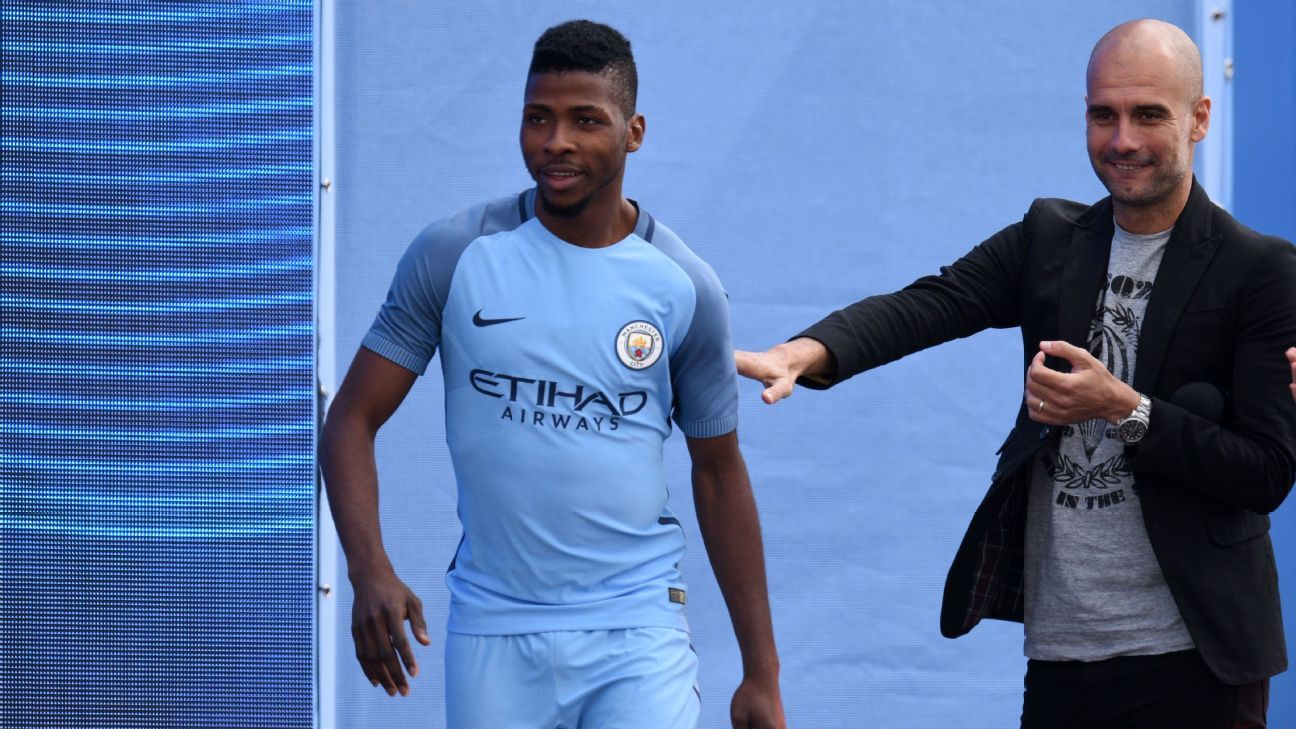 
Manchester City striker Kelechi Iheanacho will reject offers to leave the Premier League, despite interest from the likes of Borussia Dortmund and Paris Saint-Germain, a source close to the player has told ESPN FC.

Iheanacho, 20, is expected to leave City this summer in search of more playing time after falling down the pecking order under Pep Guardiola, but the player prefers to stay in England.

“He has been in England for the last three years and is two years away from getting his UK citizenship,” the source said. “There is no point in moving outside England right now.”

West Ham are reported to be leading the chase for his services for a fee of around £20 million, but the source said that the deal would not go through immediately, until a legal dispute with his former agents is resolved.

“Nothing will happen for at least two weeks when we expect judgement to be delivered in that case,” the source added. “The final hearing was last week, and the decision will be communicated to both parties in about 14 days.

“After that, we can go ahead with the process.”