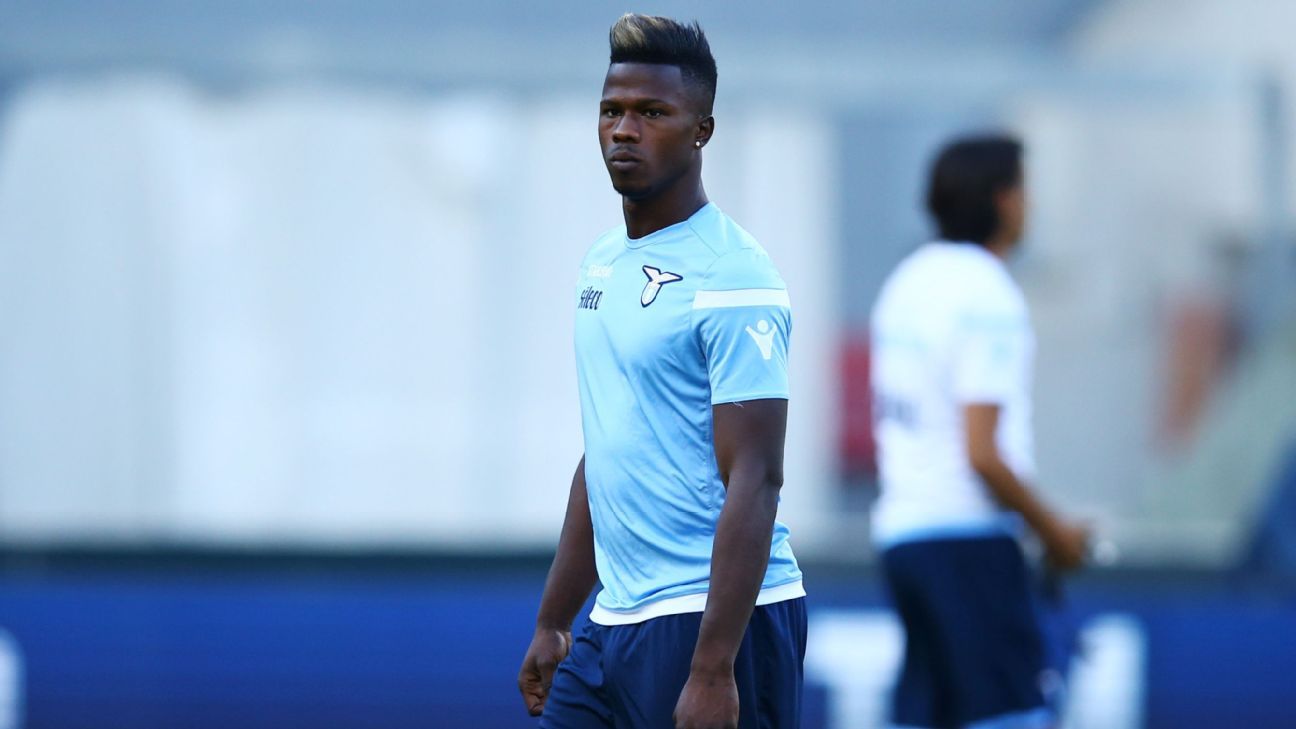 
The agent of Lazio midfielder Keita Balde has accused the Serie A club of disrespecting his client after he was left out of their squad for last weekend’s Supercoppa Italia.

Keita, who is attracting attention from both Juventus — who have already had a bid rejected — and Tottenham, did not even make the bench for Sunday’s 3-2 win over Juve.

It had been speculated that the 22-year-old had declined to play so as to force a move, or that he had been declared injured by Lazio so as not to risk him picking up an actual injury which could put off potential suitors, but his agent Roberto Calenda has denied both theories.

“I’ve read it all these two days,” he wrote on Twitter. “I can categorically deny that Keita refused to play or that he had any muscular problems [as he also clarified after being excluded].

“In fact, he has always put effort into training, preparing himself for games as normal [and everybody knows how well he prepares, considering how last season, even playing only a handful of games, he scored 16 goals].

“The truth is there for all to see. The club have not made a suitable offer to Keita to renew his contract and they did not call him up for the first important game of the season. I’m not saying that he didn’t play — they didn’t even call him up.

“Clearly the club do not intend to invest in the players. Everything else is just chatter aimed at covering up the truth.”

Juve may make an improved bid for the former Barcelona youth player, although their general manager Beppe Marotta remained tight-lipped at the weekend about the chances of submitting a bigger offer which would match Lazio’s expectations.

Keita, who has made over 100 Serie A appearances and scored 26 league goals for Lazio, said that he felt “profoundly hurt” about being left out of the Supercoppa Italia squad.