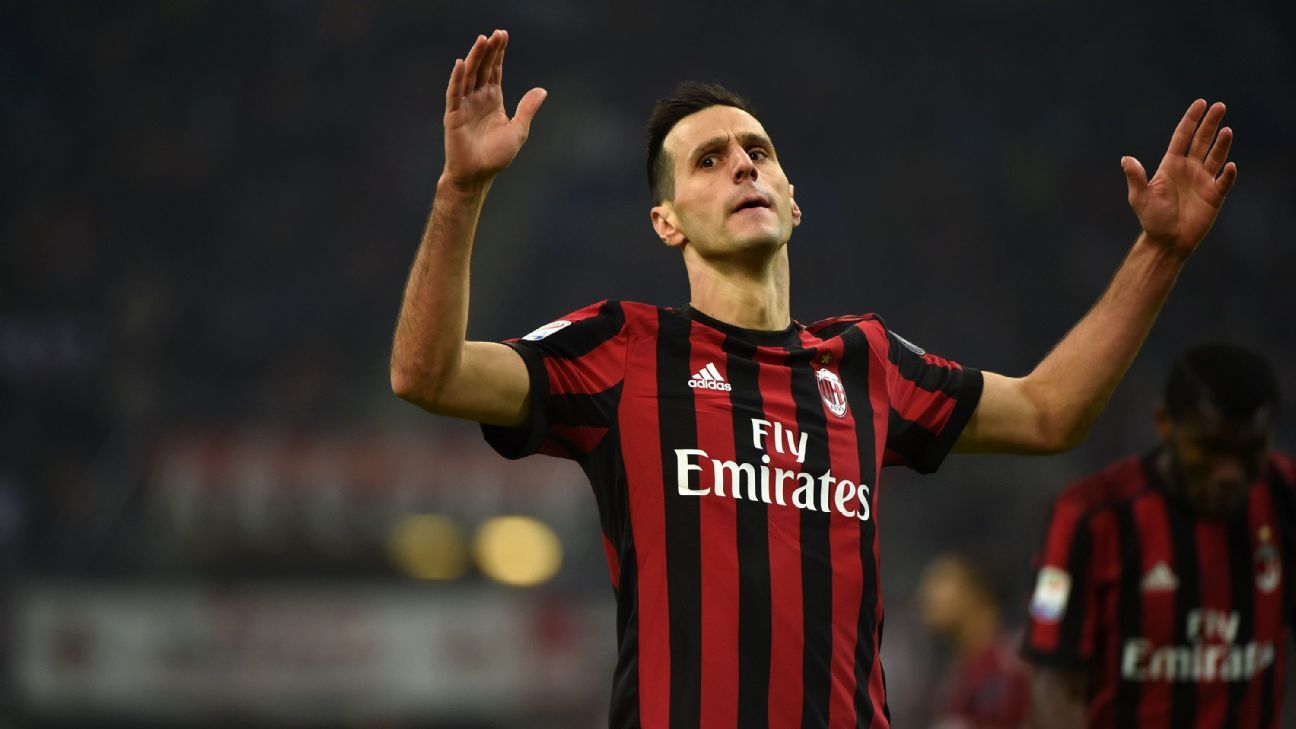 
AC Milan fell in a 2-0 defeat to Juventus at a sold-out San Siro on Saturday, with a Gonzalo Higuain double sealing the win for the visitors. After falling short against Lazio, Roma and Inter already this season, it was a familiar story for the Rossoneri as they failed to pass another test.

Milan started the game well with a good tempo and urgency to their play, while they didn’t lack commitment as they matched Juve for energy. Frustratingly, they couldn’t take advantage of that period, as the first goal was always going to be crucial.

Ultimately, Juve had that bit of quality when needed. Milan were unable to sustain their pressure for the entire game as was to be expected, but they missed great chances of their own, which proved to be costly.

5 — It’s hard to explain Vincenzo Montella’s decision to go with Nikola Kalinic over Andre Silva up front, while Lucas Biglia should have been replaced earlier. That’s five defeats in 11 Serie A games so far this season, and the first man in the firing line is Montella.

GK Gianluigi Donnarumma, 6 — Relatively untested throughout the game and couldn’t have done much to prevent two brilliant strikes from Higuain finding the back of the net.

DF Cristian Zapata, 6 — For the second consecutive outing, the Colombian defender produced a solid defensive display. Did his part to keep things tight at the back.

DF Alessio Romagnoli, 5 — Made some timely interceptions and was strong in the tackle and air, and while it’s difficult to criticise him too much given the quality of the finish, gave Higuain a little too much room to get his shot off and break the deadlock.

DF Ricardo Rodriguez, 5 — Looked comfortable with the ball at his feet, but similar to Romagnoli, he had to be tighter to Higuain to prevent the second goal, and it was ruthlessly exposed.

MF Ignazio Abate, 6 — Back after a month out and couldn’t finish the game as he picked up a fresh injury problem. During his time on the pitch, though, he did his best to cope with Mario Mandzukic and offered energy and commitment down the right flank.

MF Franck Kessie, 5 — The Ivorian international is still falling short of showing the level of consistency that he displayed earlier in the season. Had his moments, but was sloppy with his passing at times and lacked any real composure to match the tireless defensive work that he produced.

MF Lucas Biglia, 4 — Was jeered by the home faithful as the game went on, as he didn’t offer enough defensive coverage in midfield and was far too inaccurate with his passing. He lacks the personality to really dominate a game for Milan, and perhaps a change is needed for now.

MF Fabio Borini, 6 — Produced two excellent deliveries, which Kalinic couldn’t convert and, as always, his effort and relentless work off the ball can’t be questioned. The main criticism has been that he hasn’t been decisive in the final third, but this time he was let down by his teammate.

MF Suso, 6 — As always, was likely to be the source of Milan’s best creative work and his teammates looked to him to make something happen. Showed glimpses, but Juventus kept a close eye on him and didn’t give him any space to make a decisive impact.

MF Hakan Calhanoglu, 5 — Started brightly as he found space between the lines and looked to be a threat as well as linking things together. However, as the game went on his influence waned and he struggled to get involved in play.

FW Nikola Kalinic, 4 — Having defended the signing and his recent performances, it’s frustrating displays such as this one that make it difficult to continue arguing in his favour. Not only is he failing to offer what Montella thought he would bring to the team in build-up play, but he failed to take his chances and it proved very costly.

MF Manuel Locatelli, 5 — Juve began to look more comfortable and classy as the second half went on and so it was difficult for him to really do much. However, he showed grit and wasn’t afraid to get stuck into tackles, and coupled with his creative qualities, should get a start soon.

DF Luca Antonelli, 5 — Did well to offer more energy and width on the left flank but it was a limited effort.

FW Andre Silva, N/A — Came on too late and there is a strong argument that he should have started. Would have made a bigger impact up top with his presence, movement and ability to be a poacher.