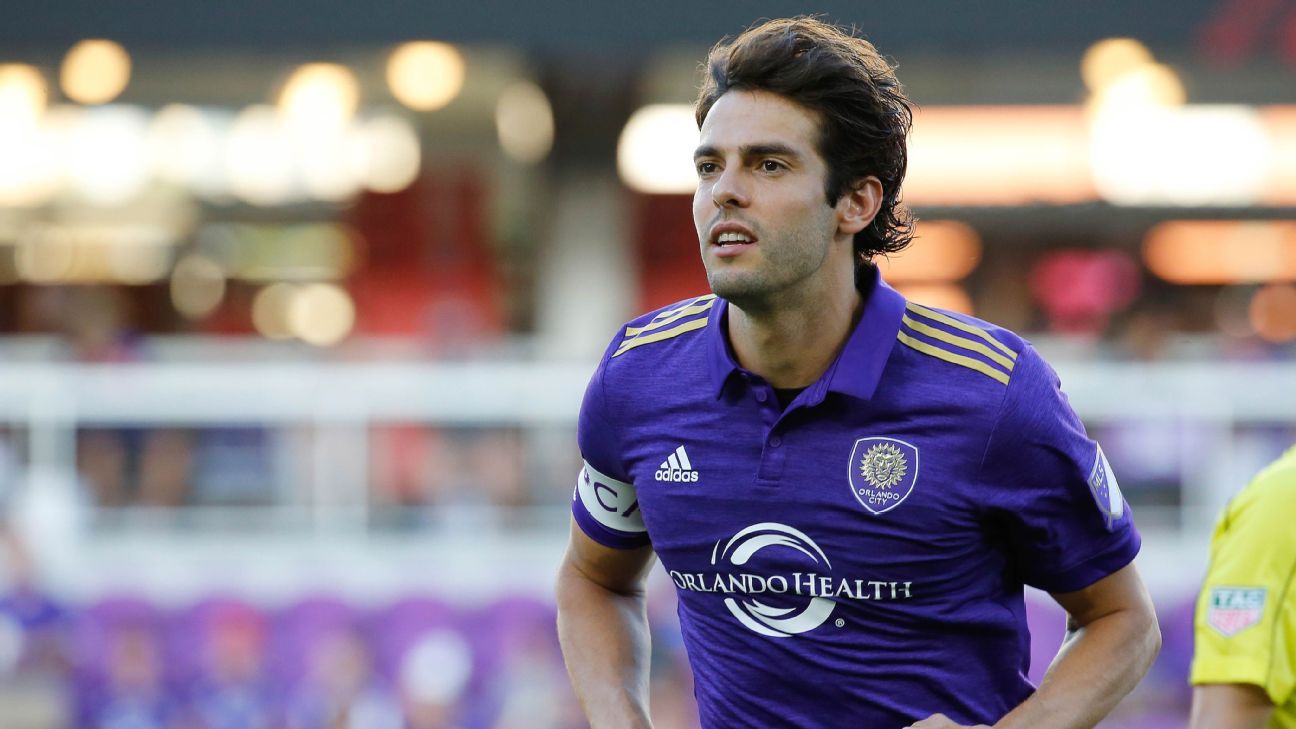 
Former Brazil international Kaka will not renew his contract with Orlando City at the end of the year, putting an end to his three-season spell at the club.

Earlier this month, Orlando City said they were in talks about Kaka returning for a fourth season. However, the former Ballon d’Or winner announced the end of his playing days with the club on Wednesday, saying his first “cycle” with Orlando was done.

“As you all know, my contract with Orlando City ends this year. My final decision is not to renew,” the 35-year-old Kaka said.

The former AC Milan, Real Madrid and Sao Paulo star did not close the door completely on his playing career, however, with a return to the Brazilian giants a possibility.

Kaka’s final official game with Orlando will be on Sunday when the club hosts Columbus Crew SC, according to the Orlando Sentinel, and will skip the season finale against in Philadelphia on Oct. 21.

He will then play a friendly in Puerto Rico to benefit hurricane victims after the season ends.

“I will honor this jersey ’til the end as always,” he said.

Overall, Kaka scored 25 goals and provided 19 assists in 77 games with Orlando, but failed to get them to the MLS playoffs during his time with the club.

He was a three-time MLS All-Star and leaves as Orlando’s all-time leader in assists.